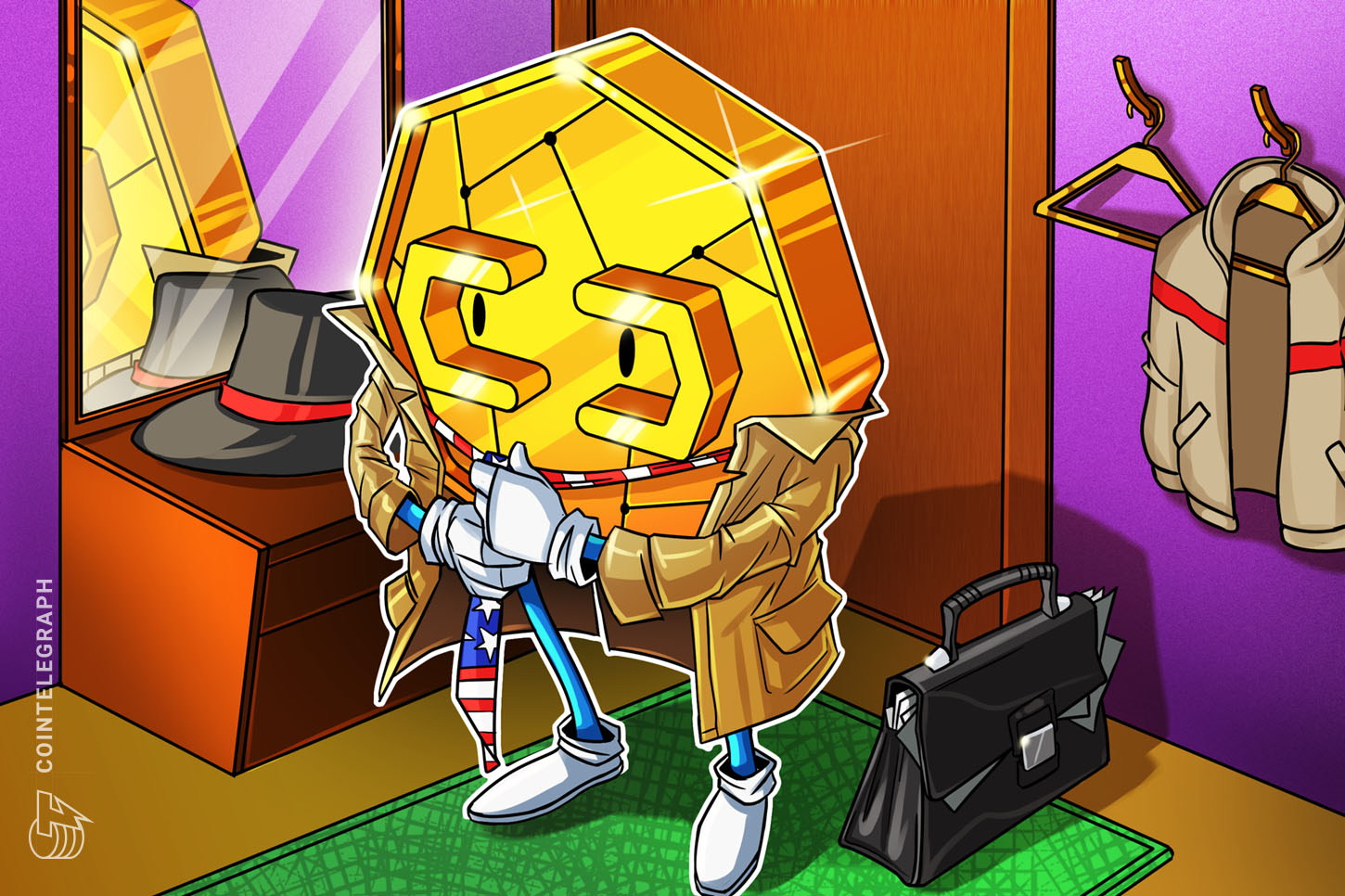 The United States Securities and Exchange Commission has made changes to its definition of who qualifies as an “accredited investor,” likely broadening the field of participants for future private equity offerings. According to the commission, this development is the result of years of internal discussions about better ways to balance requirements for investor protection with the need to make America’s investment landscape more inclusive.

As part of the SEC amending its definition of an accredited investor, the commission will no longer view wealth as the sole basis for determining whether an individual or corporate entity is eligible to participate in a private equity sale. The SEC’s previous accredited investor paradigm required a minimum of $1 million in net worth or an annual income of at least $200,000. The new definition includes consideration of “financial sophistication” in determining whether individuals or institutions are qualified investors.

According to the SEC, financial sophistication includes criteria such as professional knowledge, certifications and market experience, among others. Commenting on the move, SEC Chairman Jay Clayton remarked that the amended definition broadens the pool of qualified investors to even include entities like tribal organizations. Other highlights include a spousal equivalent clause that allows spouses to pool finances and act as a single accredited investor.

With wealth and annual earnings now the only qualifying criteria for participating in private equity rounds, some critics argued that the previous accredited investor paradigm was exclusionary. As a consequence, capital formation revolved around a privileged few. For Christian Kameir, managing partner at blockchain venture fund Sustany Capital, the amended definition is a step in the right direction. He told Cointelegraph:

“The SEC must balance their mandates to protect investors; maintain fair, orderly, and efficient markets; and facilitate capital formation. ‘Regulation by enforcement’ has proven to introduce uncertainties that impede capital formation, without providing additional protection to investors. The most efficient way to harmonize these objectives is to educate market participants. This education might be structured in a way that citizens interested in the private equities can pass online tests administered by the SEC, or by business schools.”

Kameir’s idea of online testing brings another topic up that arises from the SEC’s word choice of “financial sophistication.” With the details of the amendment still unclear, the commission’s new accredited investor definition might involve training courses or exams designed to test financial investment knowledge.

Alon Goren, founding partner at blockchain incubator Draper Goren Holm, acknowledged that the rule changes indicated the possibility of more inclusive investment guidelines emerging. However, he maintained that the regulatory framework still precluded a vast number of people from having access to asset ownership opportunities based solely on their financial status, telling Cointelegraph:

With crypto fundraising a highly regulated affair in the U.S., the SEC’s new amendment may have some significant implications for cryptocurrency businesses and investors alike. Given the commission’s stance that initial coin offerings often constitute an illegal sale of securities, the crypto-token fundraising market in the country has become highly regulated.

By expanding the definition of qualified investors, security token offerings might become open to a larger pool of individual and institutional buyers. The notion of financial sophistication could also occupy a more profound position within the crypto investment market. While crypto represents a confluence of broader technology and financial services, there has been some apathy toward the nascent industry from prominent actors on Wall Street and other major markets, with anti-crypto sentiment thawing only recently.

On Aug. 11, U.S. crypto giant Coinbase announced plans to launch a token creation service for startups looking to raise capital via an initial exchange offering. The platform will reportedly provide technical and commercial assistance across all processes involved in creating and deploying a tokenized security, including smart contract auditing and sorting out issues relating to protocol governance.

The SEC’s new accredited investor definition could mean that companies launching private token sales may enjoy a larger pool of cryptocurrency investors. Such a scenario might be advantageous to smaller-sized projects that might not be able to attract big-money players who traditionally stay away from crypto exposure. According to Goren:

“The new rules have only made it slightly more inclusive and will leave crypto companies into two camps in this respect; those who avoid U.S. investors and thus the liability of being considered a security, and those who feel they are decentralized enough to allow participants from around the globe, regardless of jurisdiction.”

Fundraising is reportedly a major issue for new blockchain companies both within and outside the United States. According to its 2020 Enterprise Blockchain report, European venture capital firm LeadBlock revealed that EU blockchain firms received 95% less in investor funding than their American counterparts.

However, not everyone shares the optimism of the SEC’s recent move. In a conversation with Cointelegraph, Jack Tao, CEO of crypto derivatives platform Phemex, argued that the rule change does little to affect perceived status. The former Morgan Stanley executive said: “The purpose of this expansion doesn’t seem to be aimed directly at crypto individuals. They still must obtain certain credentials to be identified as accredited investors.”

Apart from doing little to extend the accredited investor pool, Tao remarked that the SEC’s language is still vague. According to him, the press statement issued by the commission offered no guidelines on how investors would satisfy the new requirements:

“They must first clarify the exact types of credentials needed. I don’t think individuals with Series 7/65/82 certifications have much of a population. If they want to significantly expand this scope, they will need to add some more. The new definition of a ‘spouse’ also does very little to help.”

According to the SEC, the amendment and its corresponding orders will take effect 60 days after publication in the Federal Register. The commission is expected to publish additional literature that will shed more light on the new accredited investor definition.