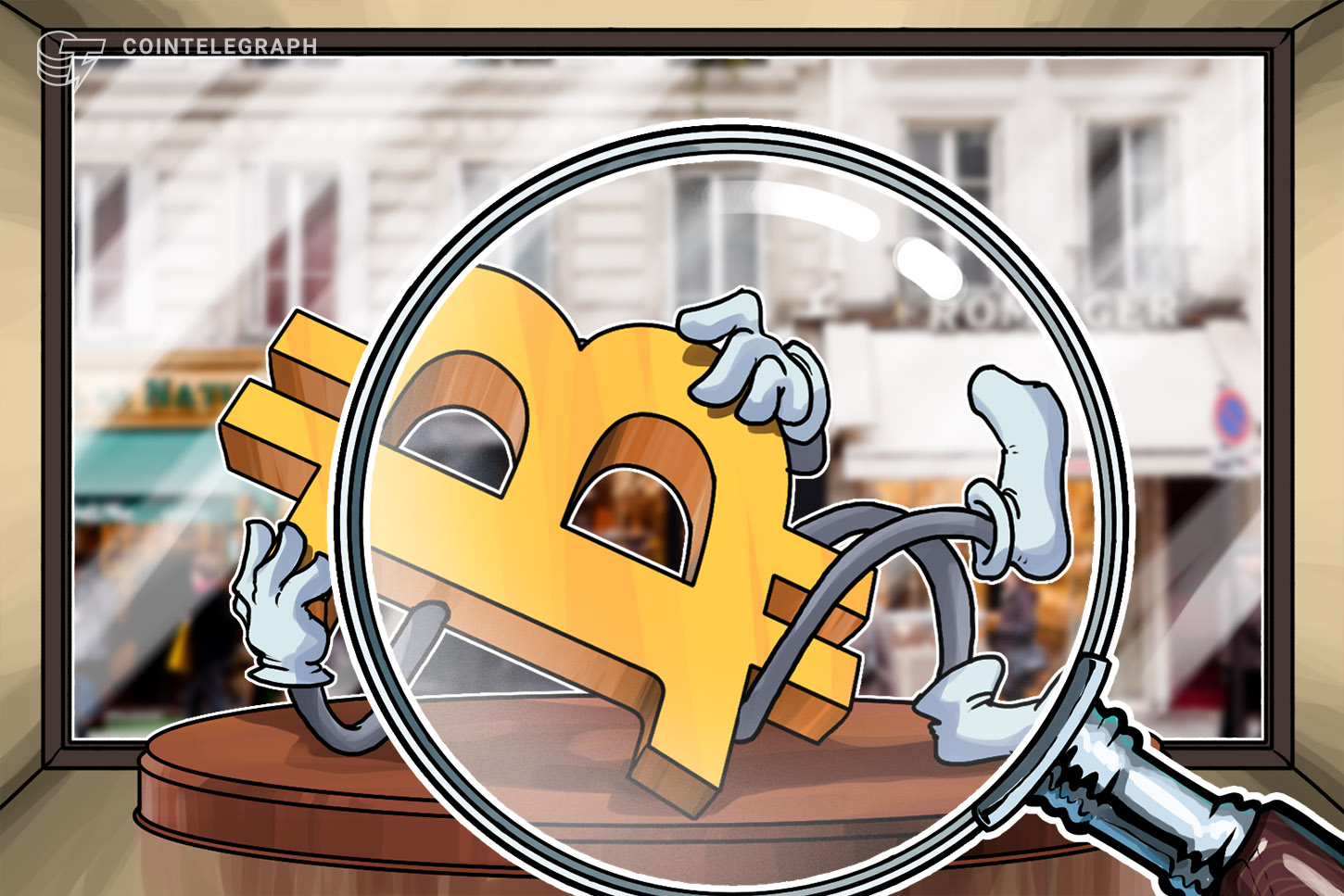 Last weekend was incredibly rough for most cryptocurrency investors as massive sell-offs occurred. The price of Bitcoin (BTC) dipped below $10K several times but seems to have found short-term support at this level.

The primary question for the markets is whether a relief rally is around the corner or further downside movement is expected.

Let’s take a look at the charts to determine what might happen next.

Bitcoin clings to $10K as a psychological support level

The psychological barrier at $10,000 is currently acting as support, indicating a short-term relief bounce could be on the horizon. A clear breakdown of the $11,200 area triggered a massive sell-off across the markets.

This drop led toward the primary support levels around the CME gap, where $10,000 is a significant support level as well as $9,600.

As the recent market movements were volatile, multiple CME gaps can be seen on the daily chart.

The daily chart of the CME futures on Bitcoin is now showing two CME gaps. The obvious one, between $9,650-$9,950, is still unfilled.

However, as the markets have been volatile during the weekend, a new CME gap was created above the current price. This one is between $10,450-$10,600 and will likely also be filled in the near term.

These Bitcoin futures gaps are significant because the majority of the traders are looking at them as an indicator. Since many traders eye these levels, these gaps tend to get filled most of the time.

As such, they are an additional tool to define support and resistance levels, though they shouldn’t be used as the only factor when trading.

A potential trend reversal is on the horizon, though BTC/USD still appears to be on shaky ground. The blue box indicates a new lower low, which was needed to confirm a bullish divergence.

However, the market has not shown massive strength since the bounce from below $10,000, reaching only $10,300. This bounce came back toward the support region (around the green box), where a potential higher low can now be established.

The next step for a potential reversal would be a new higher high above $10,300, which will be further described in the next section.

A potential scenario for Bitcoin price

A very likely scenario would be a short-term relief rally. There are two possible cases, in which this can occur.

The first one can be seen in the chart, where the $10,000 area must hold as support, forming a bottom construction.

The second case for forming a local bottom involves the $10,000 level failing to hold.

However, the price would then only drop to the CME gap at $9,600, the second level of support. If the price of BTC bounces from the $9,600 area and then regains $10,000, an identical scenario to the one above can then be played out.