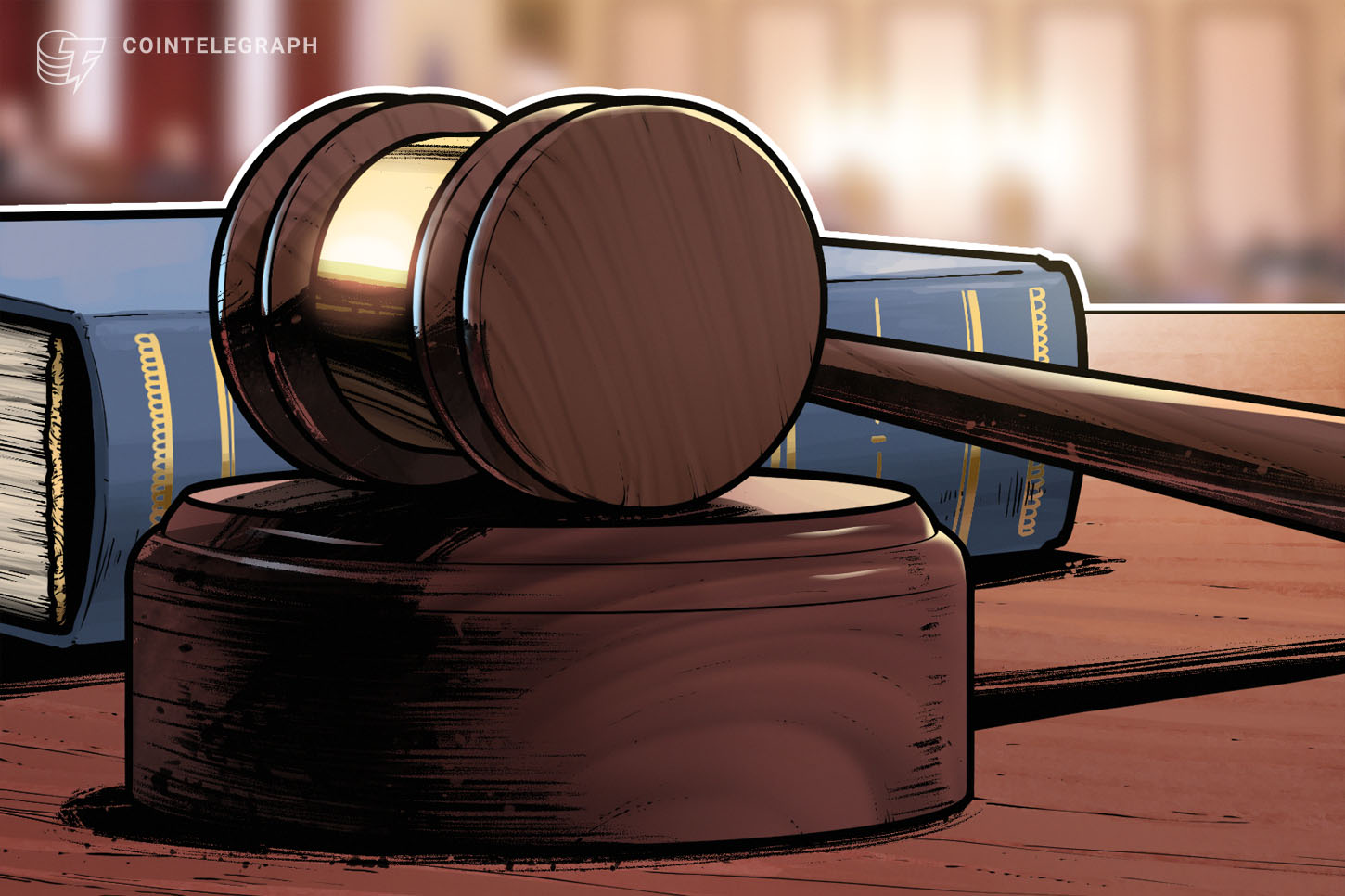 In a Sept. 4 filing in Fornite creator Epic Games’ antitrust lawsuit against Google, the gaming firm has accused the omnipresent tech giant of violating its founding “don’t be evil” dictum and actively uses its market power to overcharge app developers.

The core issue of the current case is that, earlier in August, Epic Games announced direct payments on mobile versions of Fortnite on Android and iOS. The payments would give customers a 20% discount on the app’s native V-Bucks — by circumventing the 30% fees that both Apple and Google charge for those payments.

The next day, both Apple and Google removed Fortnite from their respective app stores. Epic games immediately filed suit against both firms.

In the recent complaint for injunctive relief, Epic Games alleged that the 30% payment surcharges for in-game purchases are absurd when compared to market rate, presenting Paypal’s 2.9% fees for comparison:

Google charges a 30% commission for Google Play Billing. This rate reflects Google’s market power, which allows it to charge supra-competitive prices for payment processing within the market.

Epic Games’ recent complaint continues to allege that Google can charge such rates because of enforced and monopolistic practices that keep Google’s Play Store the only real contender for the Android market:

Google stifles or blocks consumers’ ability to download app stores and apps directly from developers’ websites. As anyone who has tried to download directly on an Android device knows, it is significantly different than the simple process available on a personal computer.

The popularity of free-to-play Fortnite, which launched in 2017, has earned Apple and Google hundreds of millions of dollars in commissions on in-app purchases. Commentators have accused Epic of using its size to pick a legal fight in order to negotiate a special status for itself. To counter this perceptions, the firm specifically highlights altruistic goals for the current suits:

Epic is not interested in any side deals that might benefit Epic alone while leaving Google’s anti-competitive restraints intact; instead, Epic is focused on opening up the Android ecosystem for the benefit of all developers and consumers.

This is not the first time that both Google and Apple have faced allegations of monopolistic practices. At the end of July, the CEOs of Apple and Google’s parent company Alphabet appeared virtually before Congress to address accusations that the tech giants are abusing their power in order to accumulate more power.

Epic Games’ new filing takes pains to mention the European Commission’s repeated investigations into Google, including the EU’s $5 billion fine of two years ago for using Android to block competition.