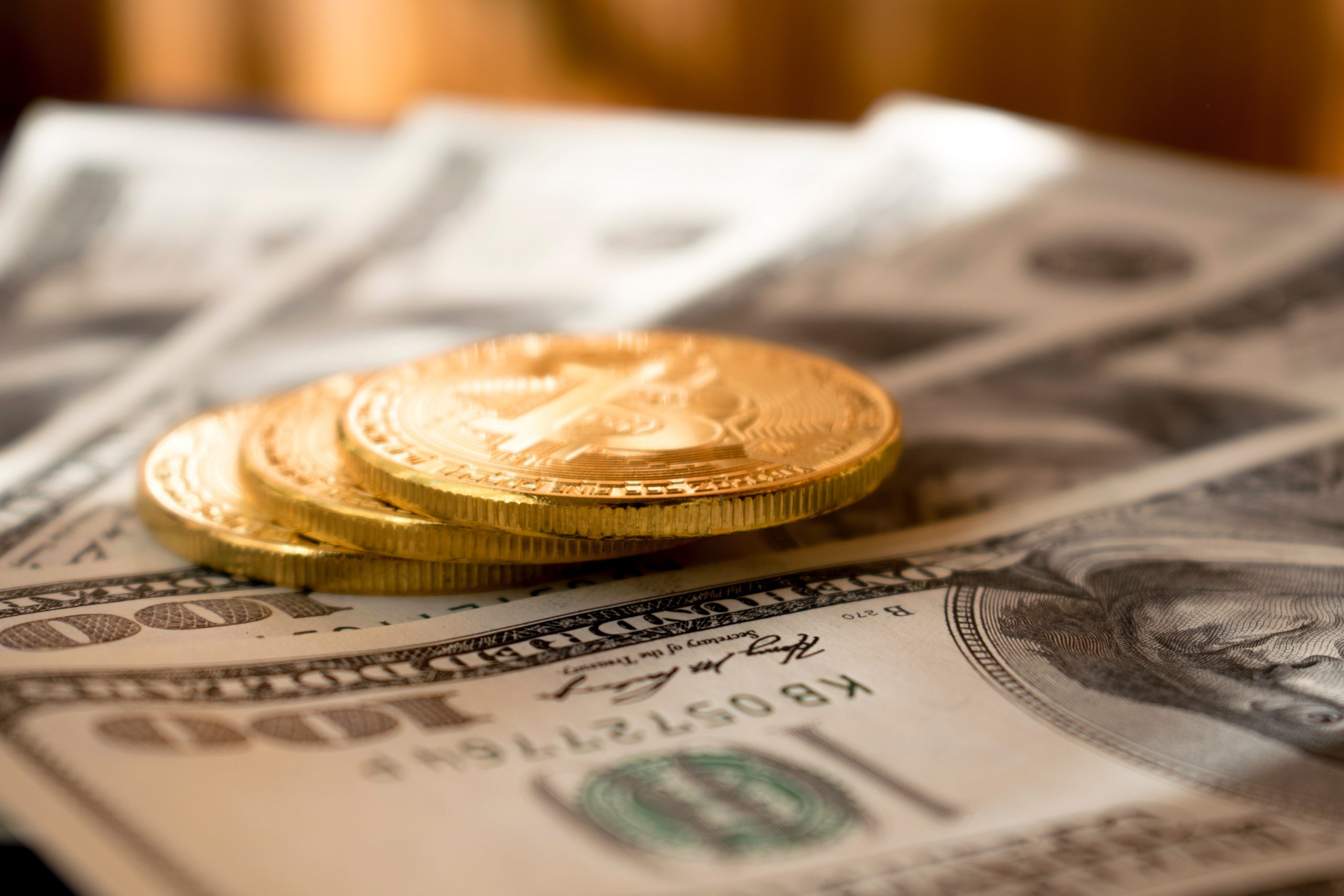 Centralized exchanges are playing a decreasingly important role within Bitcoin network activity, which is highlighted by the number of fees that stem from transactions taking place on exchanges.

In past years, exchanges accounted for a far higher percentage of the transaction fees received by miners than presently.

This seems to indicate that although exchanges still play a major role within the ecosystem, users are beginning to transact with BTC at a far higher pace outside of these centralized venues.

This is a positive development, as it suggests that the network is seeing growing utility beyond just being a speculative instrument used by traders and investors.

As NewsBTC reported yesterday, the number of users transacting with Bitcoin is on the rise, which is indicated by the massive inflows of capital seen by the benchmark cryptocurrency in recent weeks.

Per data cited within the report, transaction volume on top-tier exchanges shows that the amount of investors and capital entering the crypto market has been on the up and up in recent weeks.

In August, trading volume on exchanges increased by nearly 60% from where they were just one month prior.

This growth in volume likely stems in part from investors looking to increase their exposure to BTC due to its recent strength. It may also point to the number of new investors entering the market – which is shown by the growing number of unique BTC wallet addresses.

Per recent data from Glassnode, it appears that Bitcoin’s on-chain network activity is beginning to migrate away from centralized exchanges.

“On-chain Exchange Fee Dominance shows the major role that centralized exchanges play in the Bitcoin ecosystem. 20% of all miner fees are currently used for BTC txs involving exchange activity. In 2018 after BTC peaked, this number was as high as 41%.”

Because exchanges’ Bitcoin fee dominance remains historically low despite the inflows of new investors, it appears that the market may have significantly further room to grow in the near-term.

This data also elucidates underlying strength for the Bitcoin network, as users are now transacting heavily outside of exchanges.

LBank Exchange Will List Drive Crypto (DRIVECRYPTO) on August 9, 2022
Fed reverse repo reaches $2.3T, but what does it mean for crypto investors?
Central Bank of Brazil Director Praises Bitcoin as a Financial Innovation, Talks Programmable Digital Real
Ethereum price rises by 50% against Bitcoin in one month — but there’s a catch
My NEW CRYPTO PORTFOLIO for 2024-25 | Advantages of investing in Crypto now | Cryptocurrency