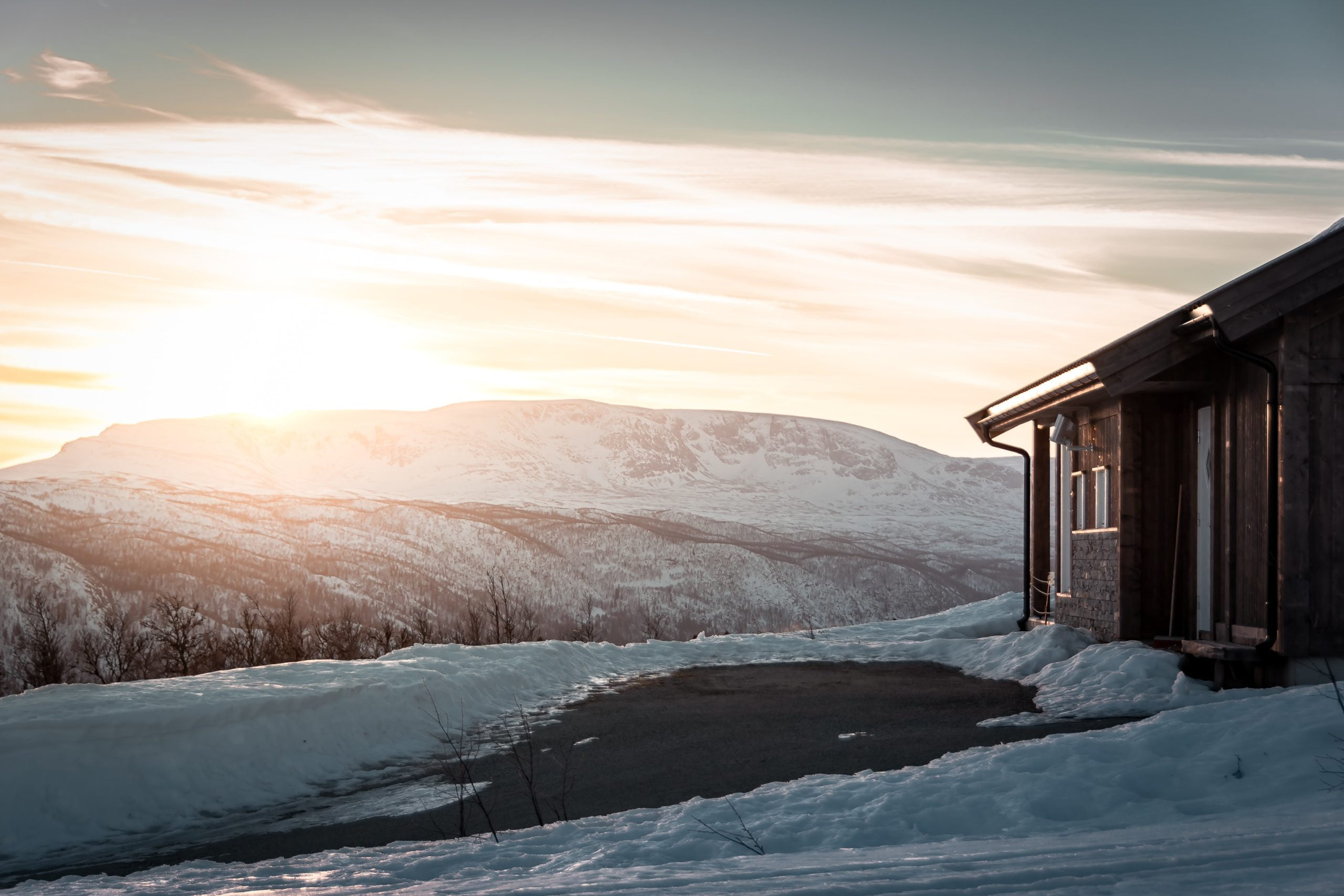 Bitcoin has faced a strong correction over the past few days that has brought it over 20% below its year-to-date highs. Even still, the leading cryptocurrency has been garnering traction in the mainstream.

This much was made clear just recently when Adam Curry, a media personality and podcaster, took to the Joe Rogan Experience. While he was not the first to have mentioned Bitcoin on the show, Curry talked extensively about why Rogan (and his viewers/listeners) should own some BTC.

Bitcoin Was Shilled by Adam Curry on Joe Rogan’s Podcast

Adam Curry, a podcaster and media personality, recently took to the Joe Rogan Experience to converse with the world-famous podcaster.

Curry began this segment of the conversation by discussing how Silicon Valley’s fintech startups are starting to gain prominence, arguing that this is opening the door to negative interest rates. The personality added that the “Apocalypse” is coming, seemingly referencing the fallout of new monetary policies and/or the ongoing pandemic.

To hedge against this “Apocalypse,” Curry explained, one needs Bitcoin:

“You need at least one coin. I was very anti-Bitcoin until I sold a shitload of them at like $900… I denied it, then I looked at the 10-year chart… It’s a store of value for me.’

Curry added that if you look at the asset’s long-term chart, one may come to the realization that Bitcoin is the asset asset “you can trust,” referencing the inflation of the U.S. dollar.

Refreshing to see someone explain the “why Bitcoin?” question so well on a massive stage:

Related Reading: These 3 Trends Suggest BTC Is Poised to Bounce After $1,000 Drop

Curry’s recent appearance on the Joe Rogan Experience isn’t the only sign that Bitcoin and crypto is going mainstream after the bear market.

Just recently, both Bitcoin and Ethereum had hashtags trending on Twitter in some parts of the world, including Canada and the U.K. The Bitcoin hashtag had over 50,000 tweets in a 24-hour period while Ethereum saw a similar amount over that same time frame.

The cryptocurrency market has also begun to see regular coverage on mainstream media outlets. Financial news outlets such as Fortune, Bloomberg, MarketWatch, CNBC, and Kitco have all been regularly covering Bitcoin, presumably due to the asset’s recent volatile price action.