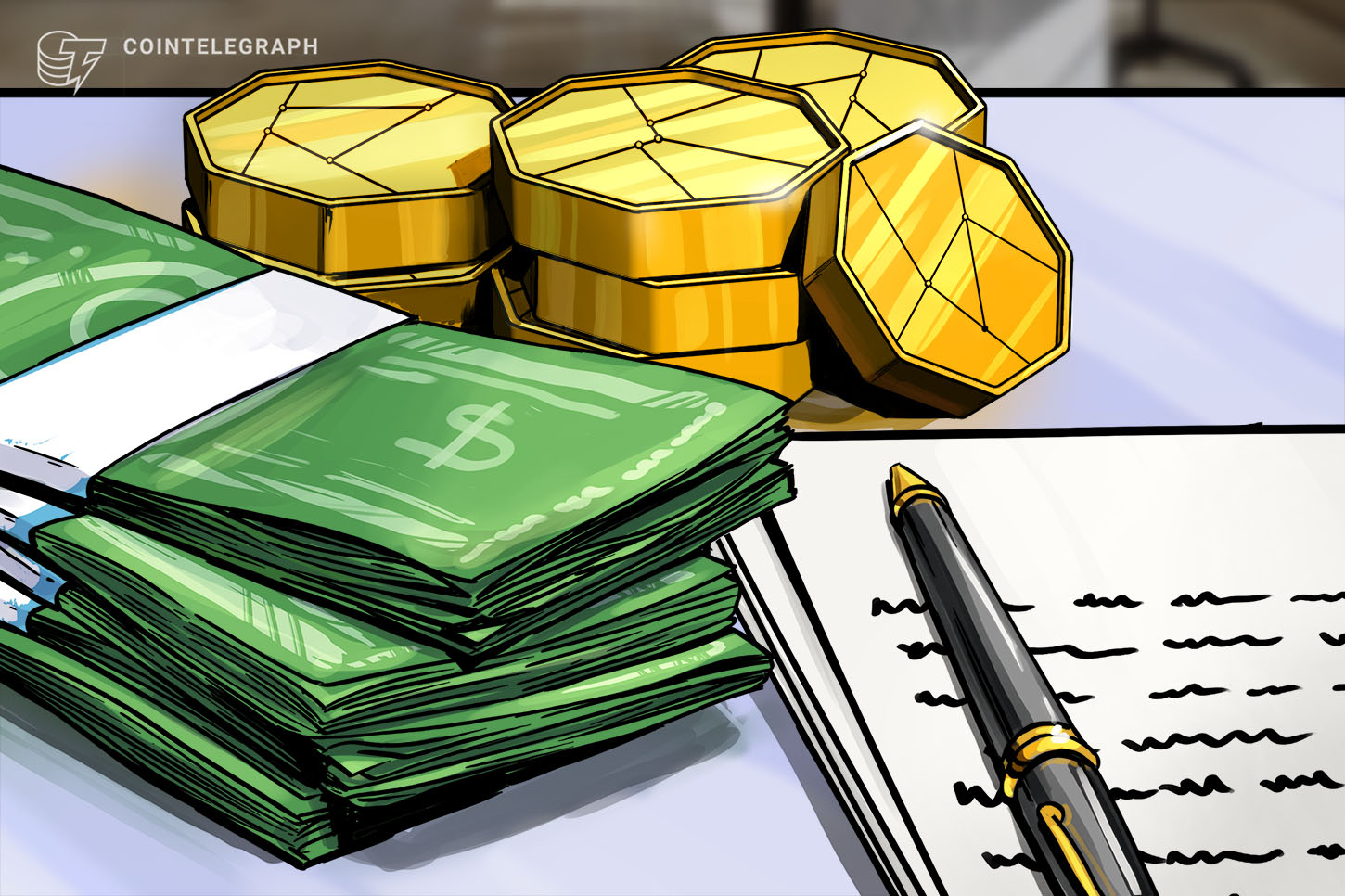 In a surprising turn of events, SushiSwap’s former head, anonymously known as Chef Nomi on Twitter, has apologized for their mistakes and returned $14M to the project’s development fund.

On Sept. 6, news broke that Nomi had given FTX exchange CEO, Sam Bankman-Fried, control over the SushiSwap project — but not before taking approximately $13 million with them. The funds, which Nomi alone controlled, were from a $27 million dollar developer fund that was meant to buoy the nascent project.

Nomi returned the funds, apologizing to the community as a whole, as well as to several individuals. “I am sorry that I may have caused you trouble,” they told the Binance crypto exchange and Band Protocol CTO Sorawit Suriyakarn via a tweet. “Sorry for being cocky,” Nomi added. “You guys are awesome builders.”

“Thank you for your help getting SushiSwap back when I almost destroyed it,” Nomi said to Bankman-Fried, also directing the apology toward several others, including Adam Cochran — a Cinneamhain Ventures partner who publicly expressed multiple concerns about the Sushi project.

“I have returned all the $14M worth of ETH back to the treasury. And I will let the community decide how much I deserve as the original creator of SushiSwap. In any currency (ETH/SUSHI/etc). With any lockup schedule you wish.”

The former Sushi leader additionally said that they would like to continue helping to develop the project’s tech from behind the scenes. Whether the community will accept this offer remains to be seen.