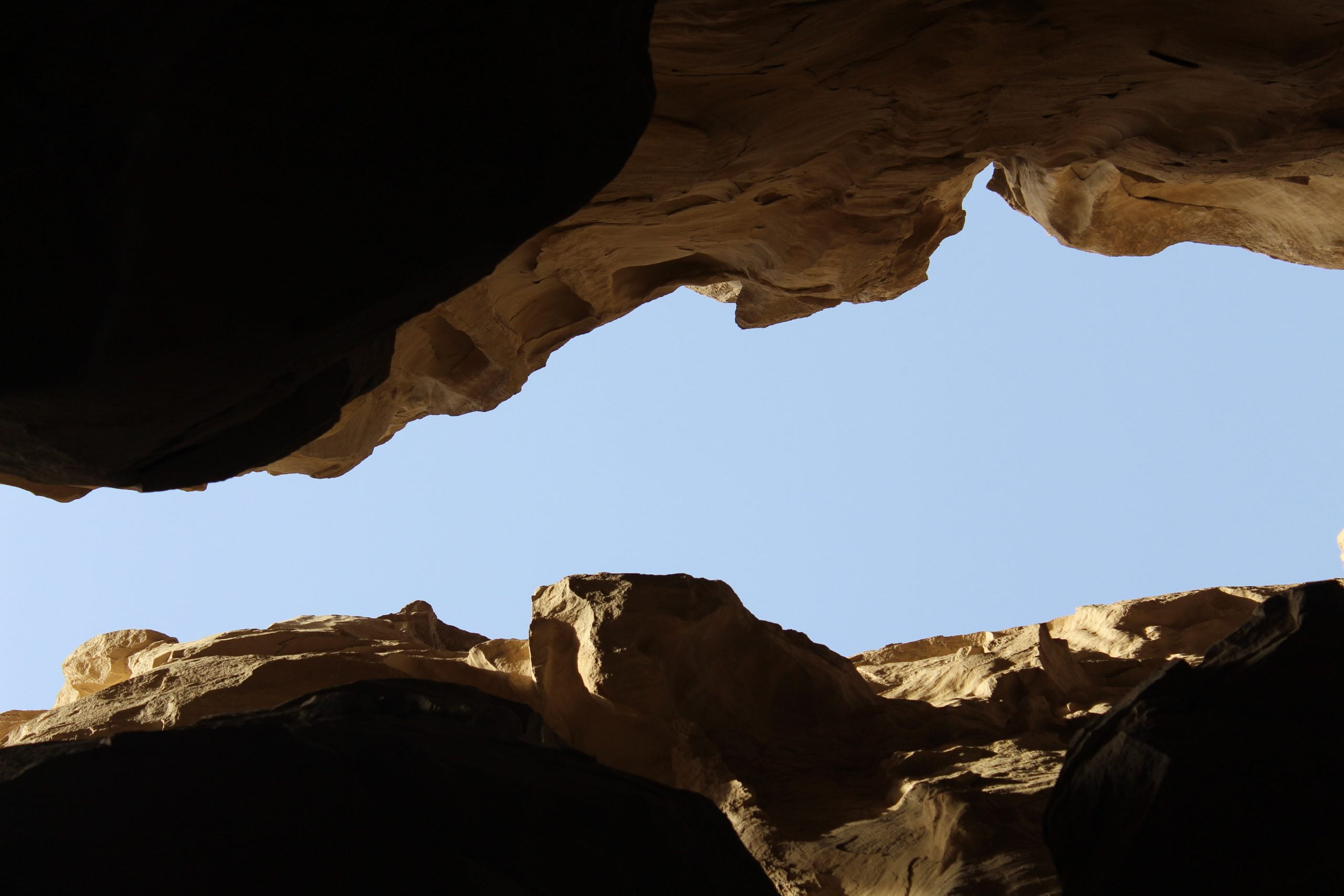 One widespread narrative that cryptocurrency investors have been closely watching as of late is regarding Bitcoin’s propensity to fill gaps that are formed on its CME futures chart.

Although this trend has proven to hold true in some cases with both Bitcoin and other assets, it is important to note that the narrative is laced with flaws, as multiple existing haps have not been filled in the past.

Furthermore, one on-chain analyst is now noting that the existence of a gap between $9,700 and $9,850 may help the cryptocurrency form a strong base here that allows the crypto to push higher.

He notes that traders have been attempting to front-run this gap by buying at $9,900, which is the main reason why it has yet to be visited.

Because of this, he added that there is a “fair chance” that this gap never gets filled by Bitcoin.

As of late, many analysts have been setting their sights on a movement down towards $9,700, noting that this is around the low boundary of the gap that was formed on the CME futures chart in late-July when Bitcoin rallied from $9,000 to highs of $12,400 before eventually declining to recent lows of $9,900.

Because gaps on the CME futures chart tend to get filled by assets – for no reason other than narratives making these movements come to fruition – many have speculated that the cryptocurrency could soon decline down towards the mid-$9,000 region.

Despite filling many previous gaps, it is important to note that there are many gaps that have gone unfilled in the past.

One gap still sits within the $3,000 region, while two gaps exist considerably higher than BTC’s current price level – with one being at $16,000 and one around its all-time highs of $20,000.

While speaking about the gap that sits directly below Bitcoin’s current price region, one analyst said that he believes there is a decent chance that it goes unfilled.

Willy Woo explained that the massive liquidity that has been established just above this gap has become a strong BTC support level, which will likely stop it from seeing any further losses in the near-term.

“I’d say there’s a fair chance this CME gap may not get filled, so far it’s been front run for liquidity. Every dip snapped up. If so it’ll be the first CME gap on daily candles that remains unfilled.”

Bitcoin has, so far, posted multiple incredibly strong reactions to the sub-$10,000 region, and is currently flashing some signs of strength as it trades around $10,300.