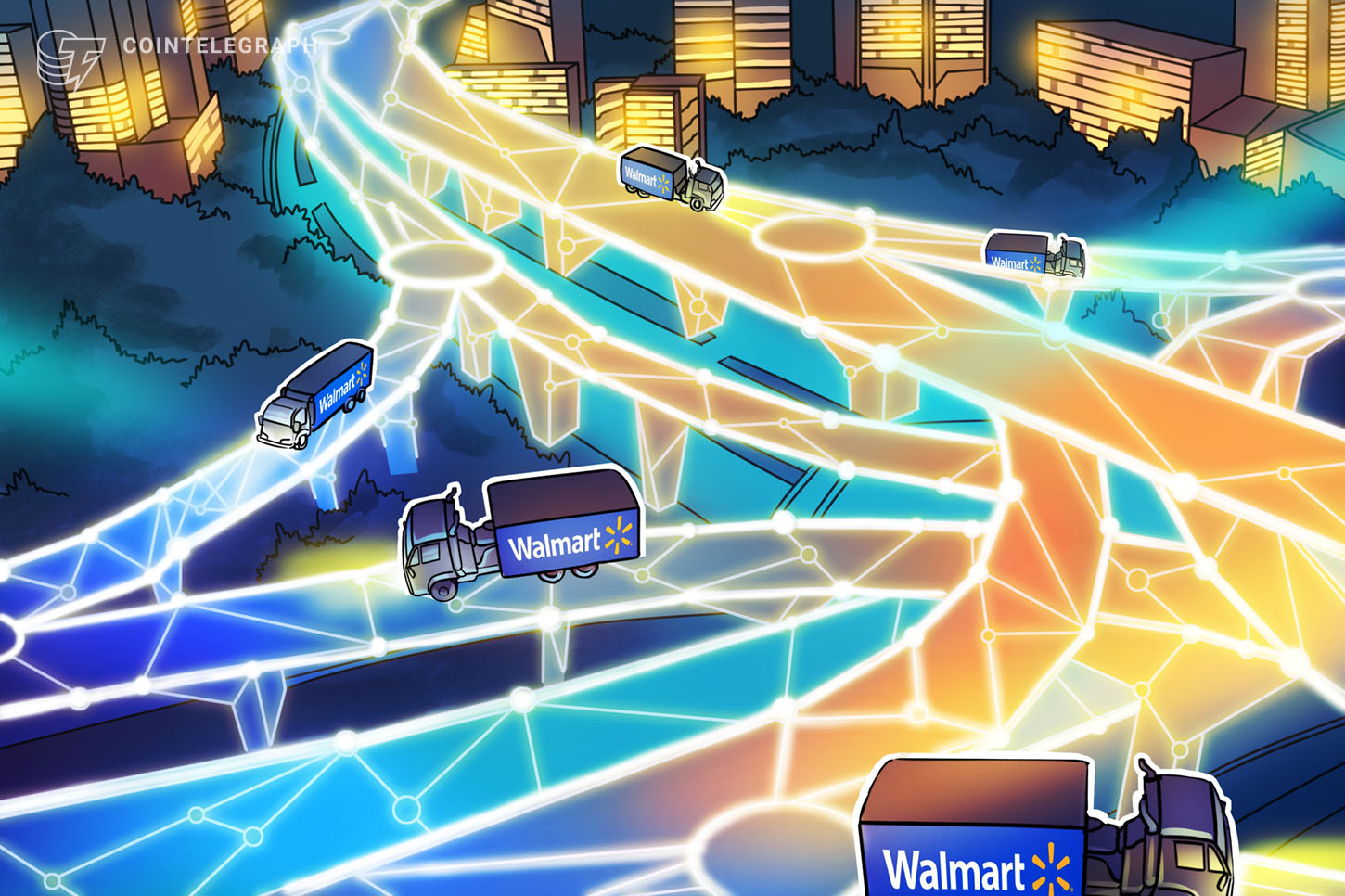 While it’s notable that some enterprises are beginning to deploy blockchain solutions this year, it’s important to point out that very few have done so. A report from Everest Group Research published in June shows that while 79% of projects have completed their pilot phases, only 7% have been deployed to production in 2020.

That being said, it’s impressive that one of the world’s largest retailers has successfully deployed and implemented a blockchain solution. Walmart Canada has adopted DL Freight, a blockchain-based supply chain platform, as its national standard for freight invoices and payment management to be used among 60-plus transportation carriers.

Although Walmart Canada and Toronto-based blockchain firm DLT Labs initially launched a blockchain-based platform for supply-chain automation in November 2019, DL Freight has advanced considerably over time. The solution has even been chosen by the Council for Supply Chain Management Professionals as one of the six finalists for the supply chain innovation award to be presented at its annual conference in September.

Loudon Owen, CEO of DLT Labs told Cointelegraph that Walmart first approached the firm in 2018 to pilot a customized blockchain-based system that would track deliveries, verify transactions and automate payments and reconciliation for Walmart Canada and its carriers:

“After tens of thousands of loads in the supply chain, we proved that our solution worked. By the end of August last year, the system had processed over 150,000 invoices, with fewer than 2% resulting in disputes.”

DLT Labs’ platform eventually became a game-changer for Walmart Canada. Its vice president of transportation, Francis Lalonde, told Cointelegraph that DL Freight is part of a major $3.5 billion investment in Walmart Canada’s business, which includes transformation of the company’s complex supply chain: “Blockchain is enabling a material advance in our smart transportation network, with expedited payments, extensive cost savings and other benefits among our supply chain.”

Although freight invoicing has historically been complicated and demanding, Lalonde noted that the challenge was not completing the invoice itself, but rather everything leading up to it in the supply chain.

It’s difficult for large companies like Walmart to improve transparency on the goods being transported day and night by land, sea and railway between different countries. Even worse, Lalonde noted that the detail and complexity of that information has to efficiently be managed across the supply chain, which is challenging:

“Each invoice reflects a host of variable charges, deals with over 200 data points and there are detailed invoices for each of our 500,000 loads delivered annually. And each of our many carriers has their own systems, business processes and technology. All this information needs to be tracked, synchronized and contributes to invoice generation.”

Owen further noted that of the 500,000 loads processed in the past year via DL Freight, only 2% were recorded as discrepancies, representing a 97% reduction from previous levels. According to Lalonde, supply chain complexities were resulting in disputes in 70% of all deliveries and invoices previously being made by Walmart Canada. In turn, the enterprise turned to DLT Labs for a blockchain-based solution to reduce supply chain errors.

Why blockchain for supply chain management?

While other technical elements such as IoT sensors are leveraged to ensure temperature control during the shipping process, Lalonde explained that the real foundation of transformation comes from the unparalleled transparency, visibility and accuracy provided by blockchain. “Our previous process had 11 steps, but it is now reduced to five steps and we have eliminated the need for third parties to provide reconciliation or payment audit services,” he said.

Owen explained that DL Freight is powered by Hyperledger Fabric, the open-source framework that leverages channels as a private subnet of communication between two or more network members. This allows for confidential transactions to occur. Brian Behlendorf, executive director of The Hyperledger Foundation, told Cointelegraph that channels allow a subset of network participants to create their own direct channel to avoid transactions being broadcasted to everyone.

Owen commented that data is acquired from three sources in this particular use case: Walmart Canada, the individual carriers and information coming from IoT devices. Once data is acquired, information is integrated into a shared ledger, which is fully transparent to all parties involved in the process.

While Walmart Canada initially engaged with DLT Labs to solve the business problem of freight invoicing, which can result in thousands of dollars in lost revenue for companies each month, Lalonde mentioned that DL Freight provides a unique information platform that goes beyond automating invoices:

“The process has completely changed the way we do business. Now we can drive efficiencies from upstream in the process, not just in invoicing, but really understanding what happens at every step leading to the end result. The transportation and payment were previously separate, but now they are united in a single flow of synchronized information which is extremely exciting.”

Due to blockchain’s unique data sharing, immutability and record-keeping capabilities, the technology is poised to solve many business challenges. However, enterprises have been hesitant to use the technology due to its ties with cryptocurrency and its public nature. Lalonde mentioned that, based on the results Walmart Canada has seen, he does expect more companies to use blockchain solutions: “It was not a question of blockchain, or any specific technology, it was a question of identifying the specific architecture that meets our standards and delivers results.”

Even more interesting to see will be companies moving from private blockchain networks to open networks. For example, Walmart China is using VeChain’s public blockchain to trace its food supply chain.

Stablecoin Economy Sheds Another $3 Billion in 44 Days
Binance blocks some accounts amid Bitzlato case: ‘Funds are safe’
$1.48B in Bitcoin options expire on Friday — Will BTC hold $22K?
NBA Extends Partnership With Meta to Bring Basketball Games to the Metaverse
Crypto Price Prediction for 2023 😳