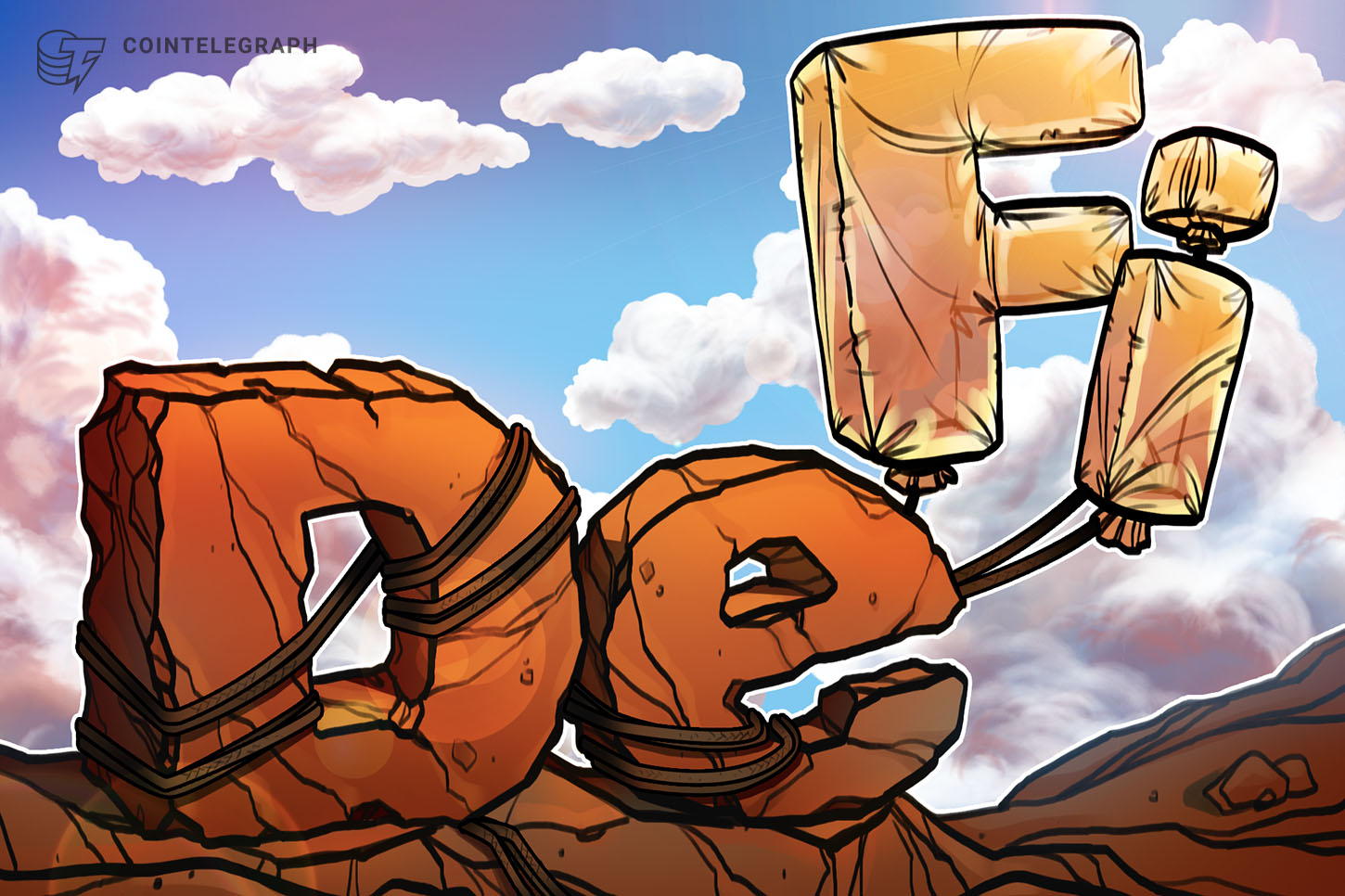 DeFi projects have been dominating headlines as of late, and the unexpected departure by a high-profile founder had ripple effects throughout crypto markets. Here are the top stories from the past week:

SUSHI’s parabolic surge upward came to an abrupt halt when the project’s head cashed in all his chips earlier this week, and the resulting selloff knocked the rest of DeFi, ETH and Bitcoin (BTC) down from their perches, some of which were highs for the year.

There is, however, a silver lining to this cloud.

SUSHI’s chef “leaves the kitchen” but can the rest of crypto stand the heat?

Shortly after SUSHI hit that high, anonymous founder “Chef Nomi” withdrew all funds from the company coffers (worth about $27 million) shortly after insisting that money was meant for development and would not be taken from the company, and then insisted to Cointelegraph that he did not pull an exit scam. This move led to many crypto comedians on Twitter claiming Nomi “left the kitchen.”

Predictably, the SUSHI token sold off almost immediately because people lost confidence in the project’s viability. The selloff was so swift that it torpedoed the entire crypto asset sector, taking the rest of DeFi and even ETH and Bitcoin down with it. At one point, the DeFi as a whole was down around 50 percent from earlier highs.

A number of experts have been rather vocal about the DeFi bubble bursting and even compared it to the ICO bubble, saying that people haven’t learned anything from then.

While the “bubble,” such as it is, may eventually pop, it would be premature to call this an end to the DeFi era. After all, the likes of Cardano (ADA) and even Tezos (XTZ) may someday join the party.

A rising tide…eventually goes out

Bitcoin and other tokens have outperformed for most of the year until recently, and the largest cryptocurrency is cautiously and steadily trying to finish the week on a positive note.

Additionally, there are a number of positives to take despite market uncertainty following Chef Nomi’s capitulation, which did not at all help sentiment and caused broad-based capital flight amid concerns of exit scams.

As of Friday afternoon, there are indications the market is building a solid foundation before attempting to grind higher. Capital flight from DeFi has abated, and the unwind of leveraged positions, as per the flattening of the futures curve, has also reversed.

Rumors of DeFi’s demise have been greatly exaggerated

DeFi may be down, but it is hardly out. New money continues to flow into existing protocols and undoubtedly, there are more being built. With them will come monetary and community support.

There is also another huge difference from 2017’s ICO boom — there is a much more established secondary market. The past two years have seen digital asset markets grow by leaps and bounds, largely due to the rapid maturation of projects and the people behind them.

In the DeFi world, traders can earn so-called governance tokens in return for providing liquidity for decentralized exchanges and lending protocols like Balancer and Compound. Governance tokens can be used to vote on improvements to the underlying protocols.

This kind of incentivization did not exist a few years ago when people were investing money for vaporware on white paper and a prayer. The times they are a-changin’, and DeFi could potentially lead the way.