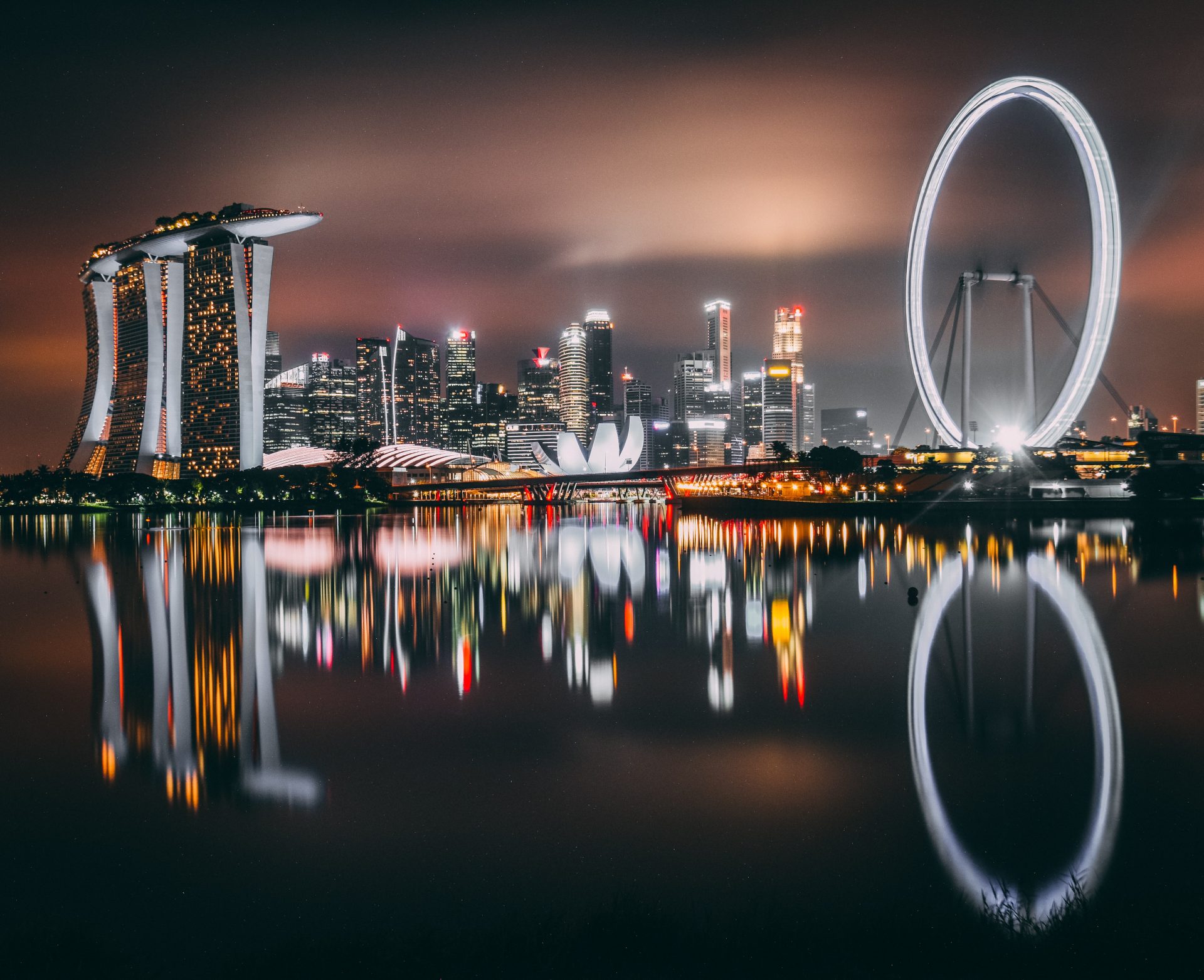 Bitcoin and Gold Could Be Boosted by This Macroeconomic Trend

Bitcoin and gold will benefit from the ongoing macroeconomic trends induced by the pandemic and lockdowns, Dan Tapiero recently postulated. Tapiero is a co-founder of 10T Holdings, DTAP Capital, Gold Bullion Int, and other firms. He is a long-time gold bull and recently begun to focus his time on the Bitcoin and digital asset space.

Commenting on how the Federal Reserve will likely keep rates low due to the commercial real estate crisis, Tapiero wrote:

Total value of all US #commercialrealestate is $16 trillion.

This is far from the first time Tapiero has expressed his support for Bitcoin due to ongoing macroeconomic trends. He recently said on BTC’s potential to grow in this market cycle:

He is far from the only bull on Wall Street.

This has been echoed by Raoul Pal, former hedge fund manager and former head of hedge fund sales at Goldman Sachs. Pal is currently the CEO of Real Vision.

The investor once said that Bitcoin could be the best performing asset of at least the next two years due to its fundamental and technical trends.

How to bake your own DAO at home — With just 5 ingredients!
Bitcoin price: weekend volatility ‘expected’ with $22K level to hold
Bitcoin price reaches $23.4K on 4.6% gains amid ‘very mixed’ outlook
Bitcoin core contributor urges maximalists to take a different route
Fed reverse repo reaches $2.3T, but what does it mean for crypto investors?