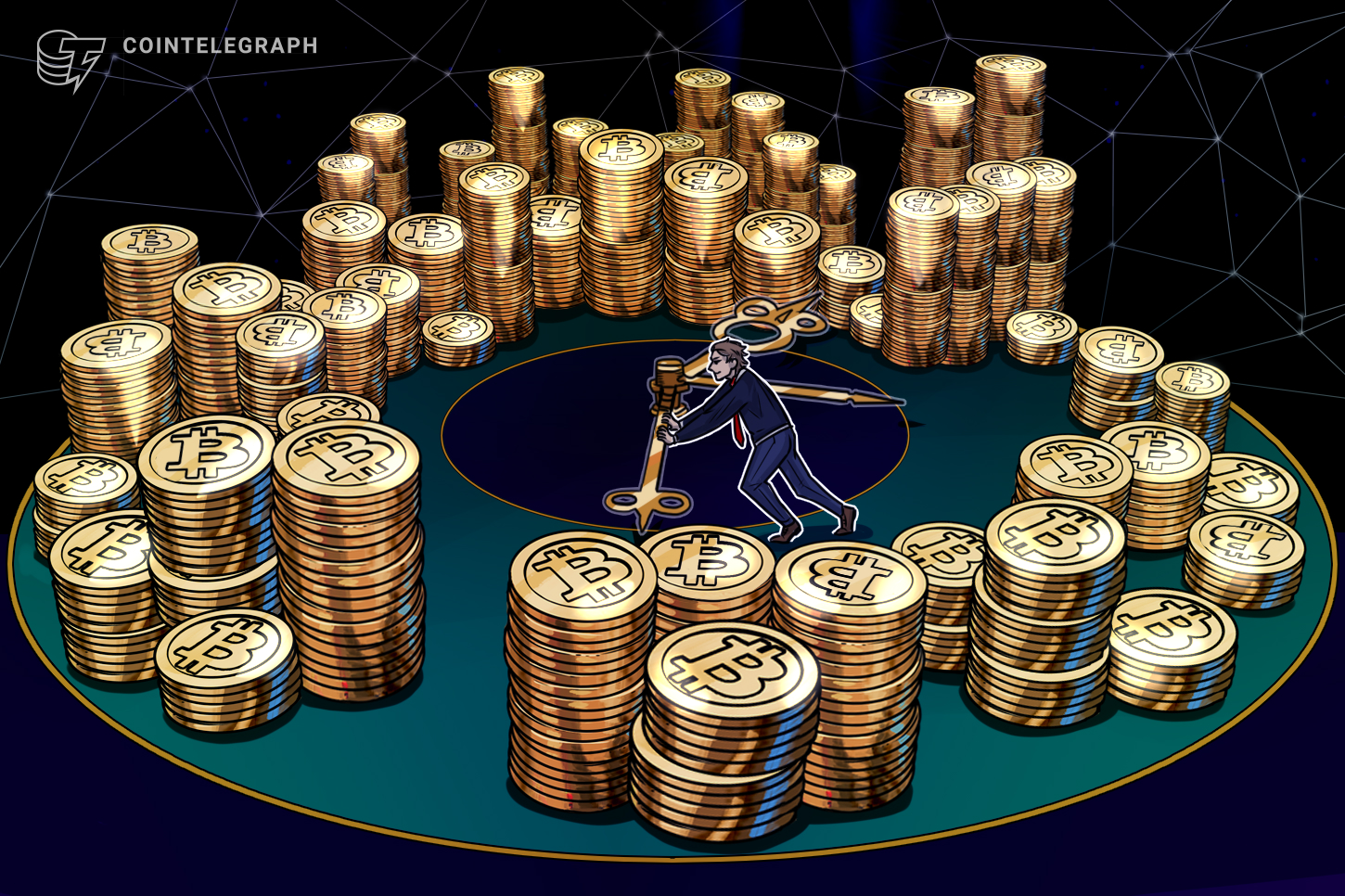 It’s high time for Bitcoin (BTC) to begin its next significant price rise, the creator of one of the best-known BTC price models says.

In a tweet on Sep. 14, quant analyst PlanB highlighted increasing signs that BTC/USD is due to repeat historical gains.

PlanB on BTC price: “Time to go up”

Referring to the original incarnation of his stock-to-flow (S2F) model, PlanB said that the time was right to begin an order of magnitude step up.

“This is the 2019 time series model on historical BTC data only (no gold, silver, diamonds, real estate data used),” he wrote alongside a new chart.

“You see the jump in model value at the halving (white line) and corresponding drop in S2F multiple / model error (white dots). Time to go up.” 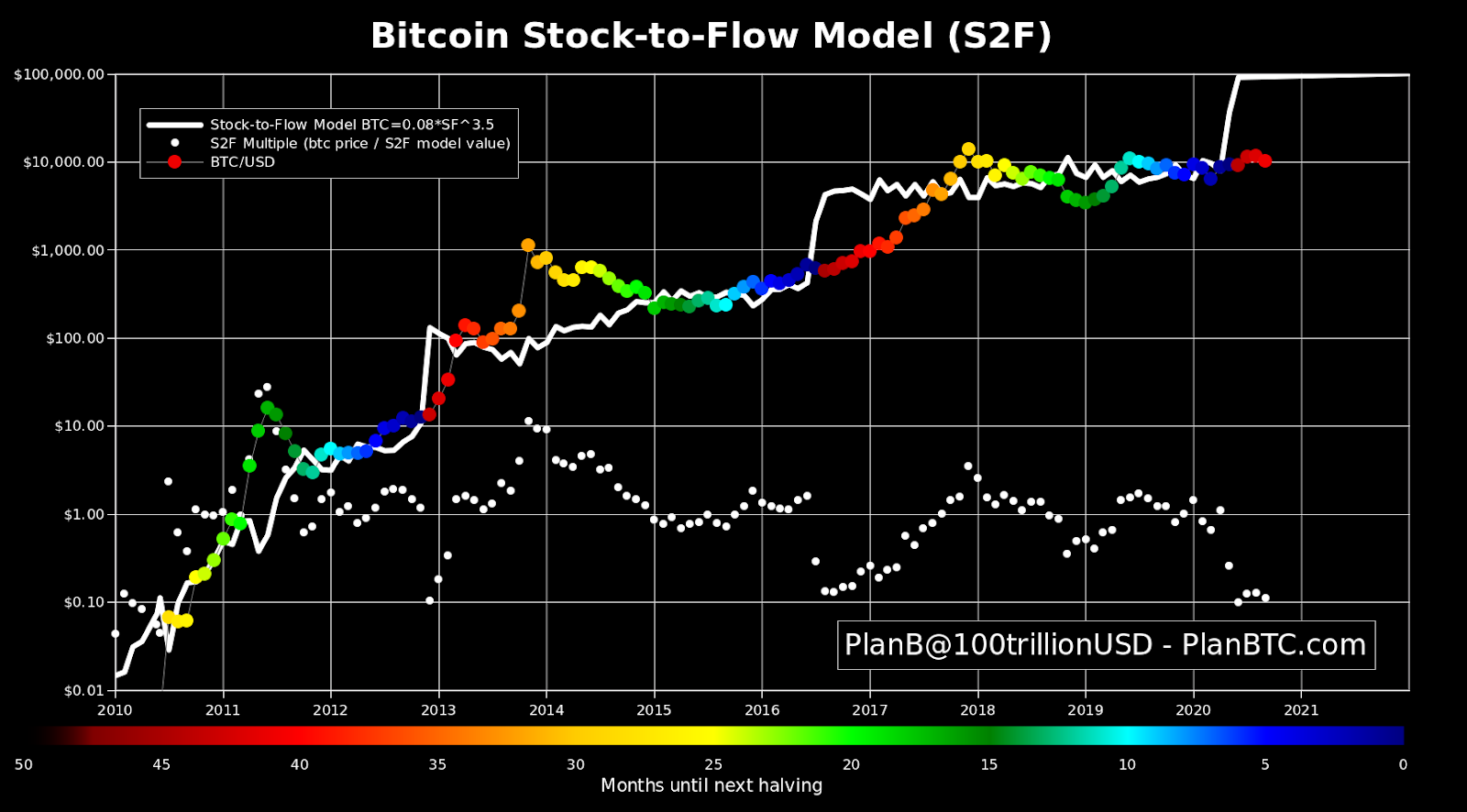 The original S2F chart differs from the more recent stock-to-flow cross-asset (S2FX) model, which incorporates macro factors and introduces “phases” in Bitcoin’s metamorphosis as an asset. It calls for an average BTC price of $288,000 before 2024.

Since the May halving, Bitcoin has put in “red dots” on the model, which have run to expectations, if not in a similar fashion to what happened after the 2016 halving.

“If you’d like to compare periods and market cycles, the current state of the market is comparable to 2016,” he tweeted on Sep. 14.

When asked where the source of funds will come from in order to propel BTC/USD towards $100,000, PlanB highlighted a blog post about S2F and confirmed that his hypothesis remained valid.

Optimism on safe havens continues this week beyond Bitcoin. As Cointelegraph reported, hopes are high that gold will react positively to Wednesday’s policy update from the U.S. Federal Reserve.

“Rising gold prices, despite declining managed-money net-longs hedge funds and an advancing dollar, are a sign of the strengthening foundation under the metal,” he summarized on Monday.

“Less speculation vs. more organic demand forces are at play for the store of value, which indicates a healthy bull market.”