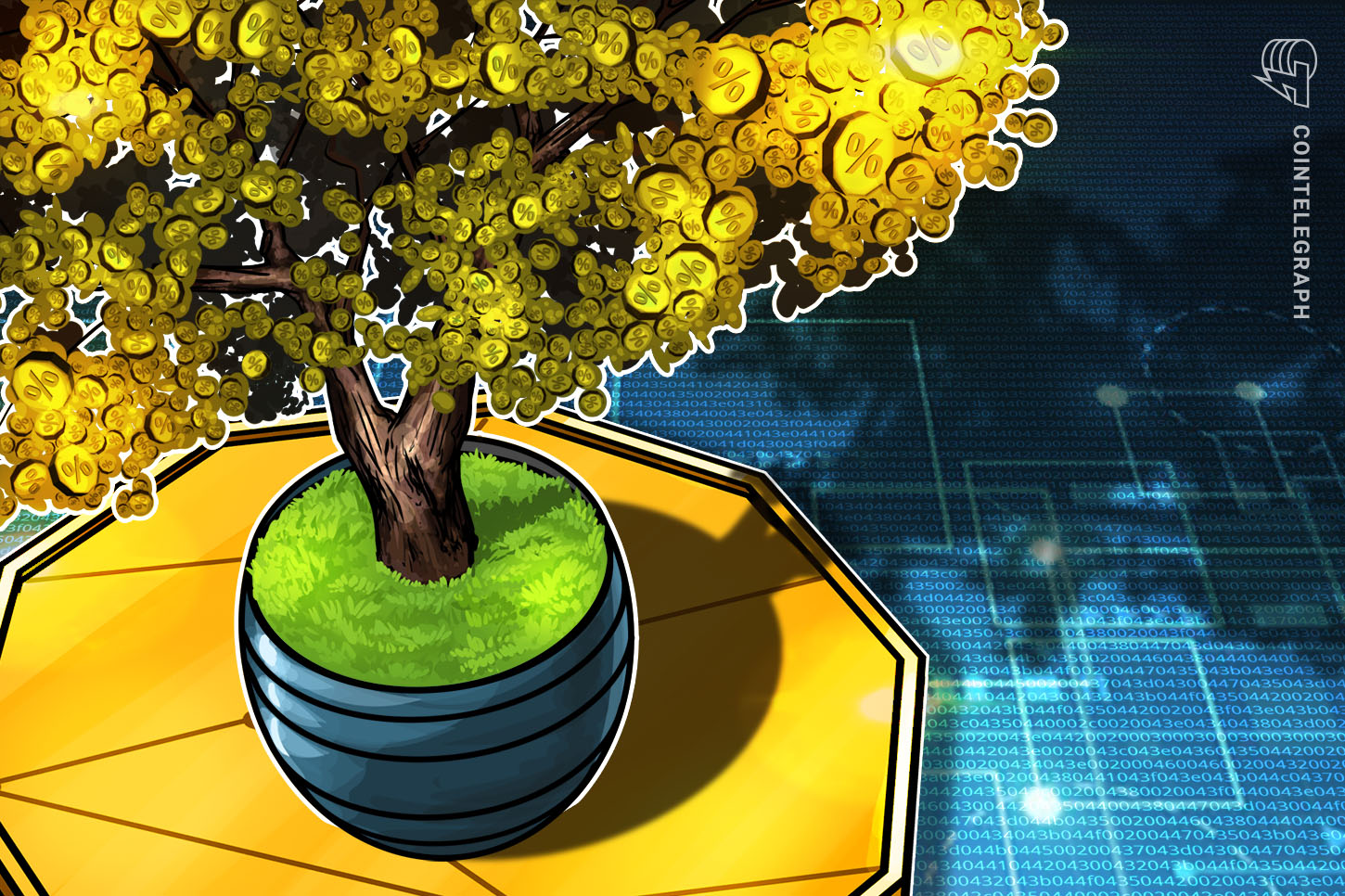 A report from crypto data provider, Cross Angle, claims that tokens which first gain traction on Uniswap have consistently provided 208% returns on average once listed by major centralized exchanges.

In the past, much had been said about the “Coinbase effect” and “Binance effect”, in which a token’s price allegedly experiences fast appreciation once listed by either of the former exchanges. However, this time, it is purportedly a combination of listings that yields results. The report’s authors examined a number of tokens that landed on a major centralized exchange after having already been listed by the Uniswap decentralized exchange. They concluded:

According to Cross Angle, the biggest winner is a decentralized stablecoin called “Reserved Rights”, which gained over 700%. As the authors do not fully disclose their methodology within the report, it is unclear whether these returns are annualized, or otherwise determined.

Earlier today, Uniswap released its governance token, with thousands of users immediately signing up to claim their free UNIs.