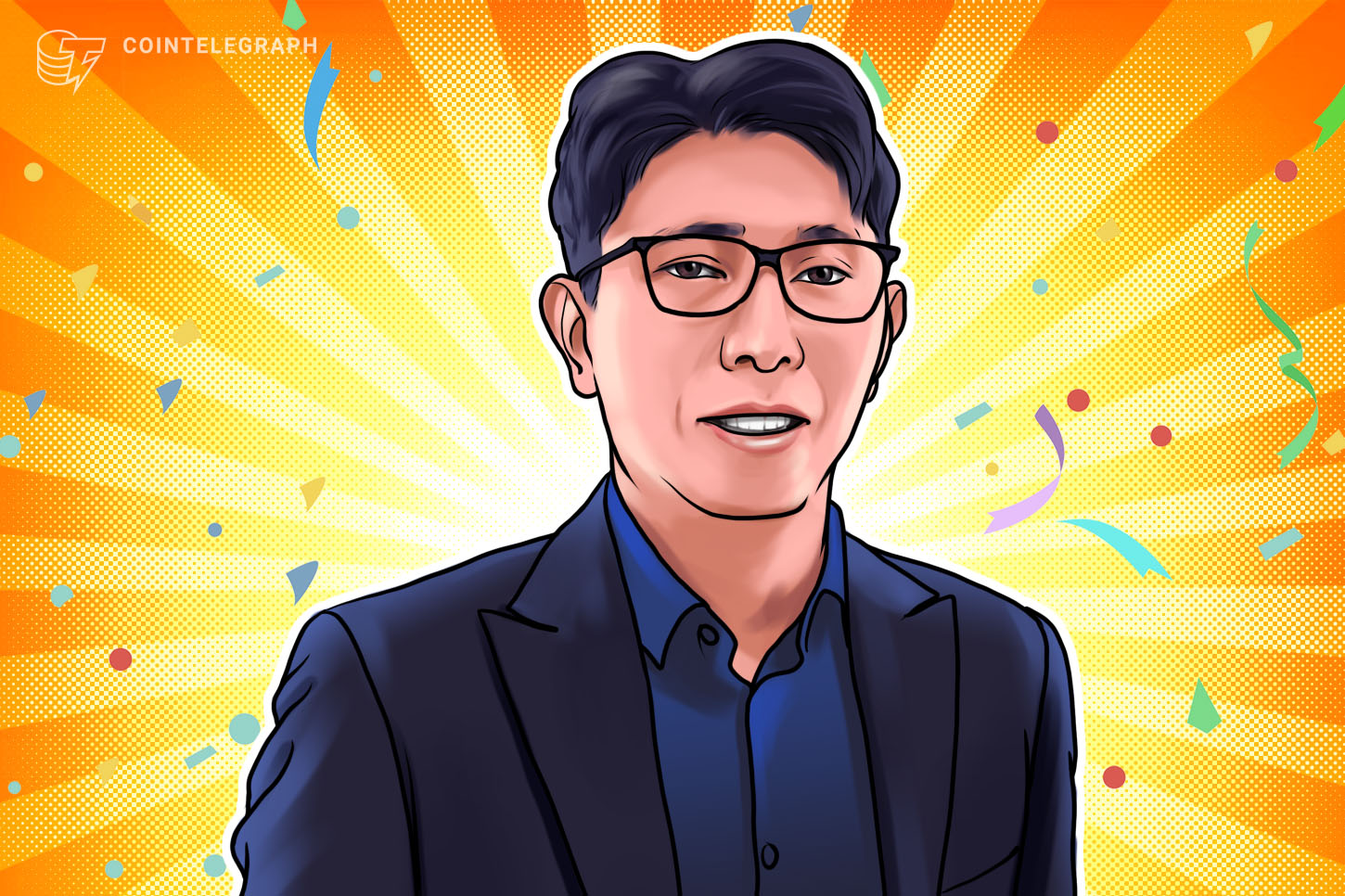 OKEx CEO Jay Hao called out Binance and its CEO Changpeng Zhao for their recent support of certain DeFi projects. He also claimed that Binance Smart Chain, or BSC, is highly centralized, noting that it is wholly controlled by a single team. According to Hao, BakerySwap, built on BSC, collapsed after only 12 hours, leading to protests in China and elsewhere:

Today’s thread follows up on a series of tweets from September 15, in which the OKEx CEO condemned Zhao and his fellow Binance co-founder, Yi He, for their platform’s hasty SUSHI listing. Hao criticized Binance’s “irresponsible behavior which damaged the crypto community’s trust and caused #DeFi to regress.” He added in another tweet:

“Those financial losses are a result of blind trust in #Binance. Despite @heyibinance’s claims that projects on BSC must pass all security audits, $BAKE still plunged leading @cz_binance to delete his BakerySwap endorsement tweet ytd just like he did with #SushiSwap previously.”

It should be noted that OKEx listed SUSHI on the same day as Binance — September 1.

The recent success of decentralized exchanges like Uniswap has placed centralized exchanges between a rock and a hard place. They must choose to either act too conservatively by not listing trending DeFi tokens, and possibly lose users to DEXs — or jump on the bandwagon too soon, and risk listing questionable tokens that go on to cause devastation to the crypto ecosystem.

Representatives from Binance chose not to comment for this story.