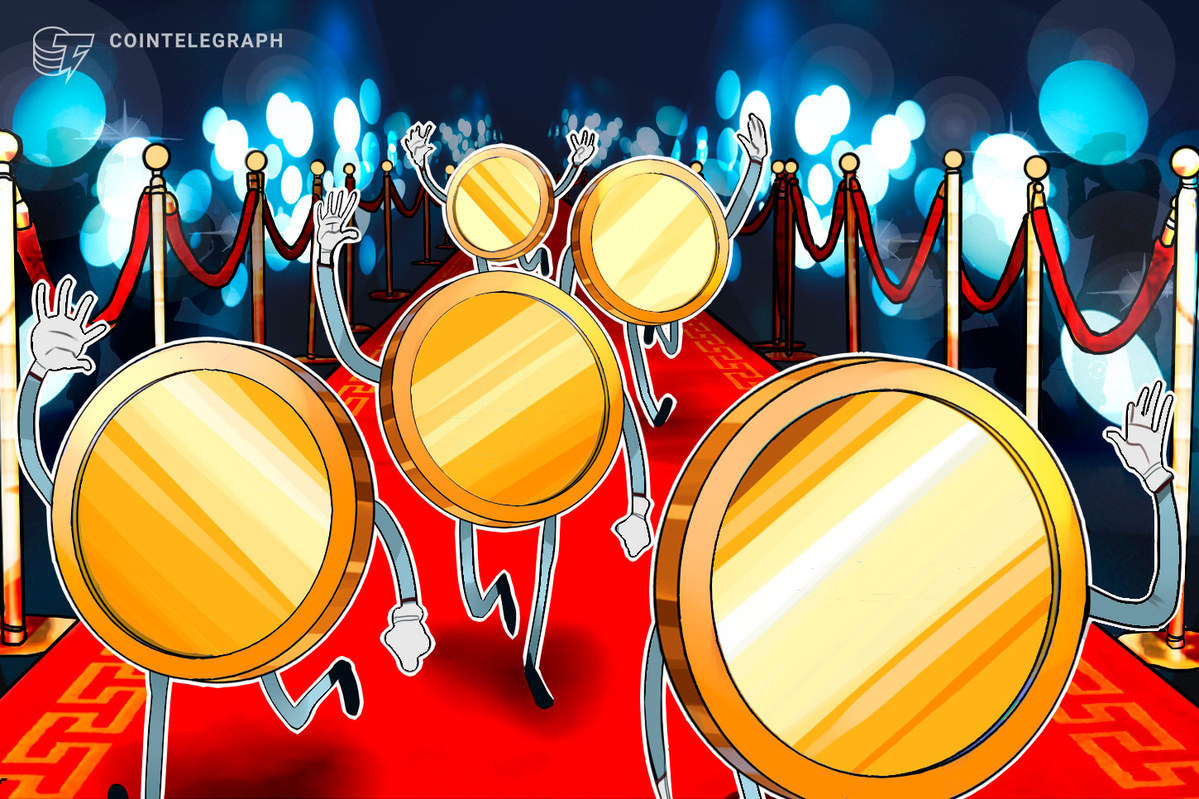 Beowulf Blockchain, a decentralized cloud network for communication services, has announced the listing of its coin, BWF, on the Bittrex exchange.

Headquartered in Silicon Valley, the company stated that its coin would be available on Bittrex starting Sept. 24.

According to Beowulf, listing its coin on the Bittrex exchange would help it decentralize ownership of the blockchain as well as provide an opportunity for people and organizations around the world to become supernodes.

The company added that within two weeks of the listing, it would have distributed 100 million BWF coins (worth $1 million) to the community.

Beowulf has indicated that it will work with exchanges to establish a supernode network that will allow users of the exchanges to stake their holdings together to form supernodes, making earning block rewards and transaction fees from the company seamless and simple.

William H. Nguyen, CEO of Beowulf Blockchain, said that he hopes the BWF coin will serve as a passport to obtain membership and benefit from the company’s current and future services and products. He also hopes to get support from industry leaders to provide a better video quality, more efficient, and lower-cost video conference services to end-users worldwide.

“We want to position our BWF coin as the membership passport to all supporters of our various products and services coming on stream now and in the future. With the support of industry-leading partners, Beowulf Blockchain will be able to completely disrupt the enterprise communications industry by providing a better video-quality, more efficient, and lower-cost video conference services to end-users worldwide.”

Beowulf recently partnered with different business sectors, the most recent of which was on Sept. 4, with FHL Games, a game and digital content distributor in Latin America. This partnership aims to bring world-class communication solutions and services to enterprises and consumers in Latin American countries.