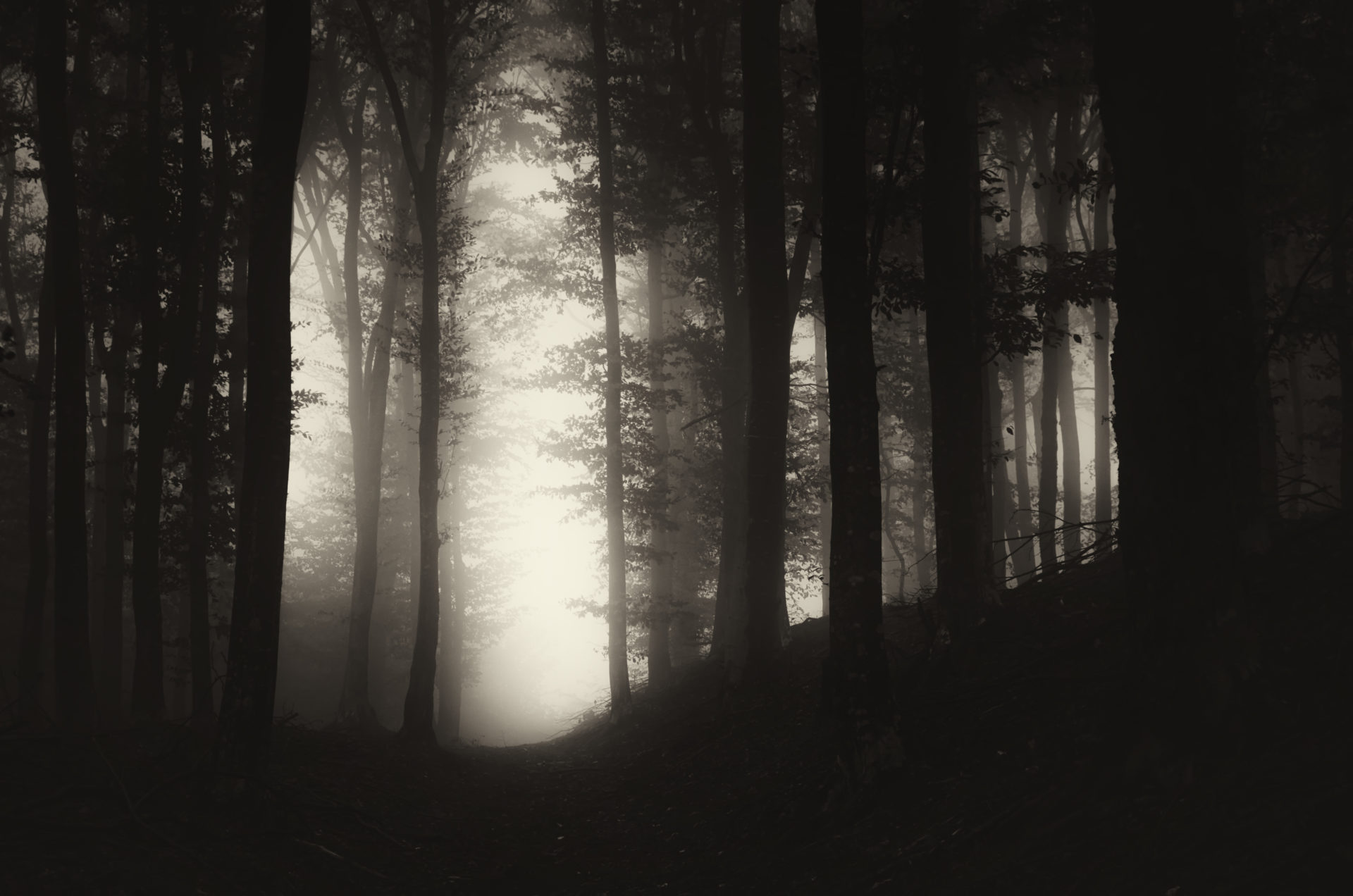 One crypto trader recently identified that ach of Bitcoin’s RSI bullish channel breaks over the past year has resulted in strong trend continuation.

He shared the chart below, which shows that the last time Bitcoin’s RSI looked as it does now, the coin surged $2,500 in about the span of a week.

History repeating will mean that BTC is on the verge of a notable move higiher. 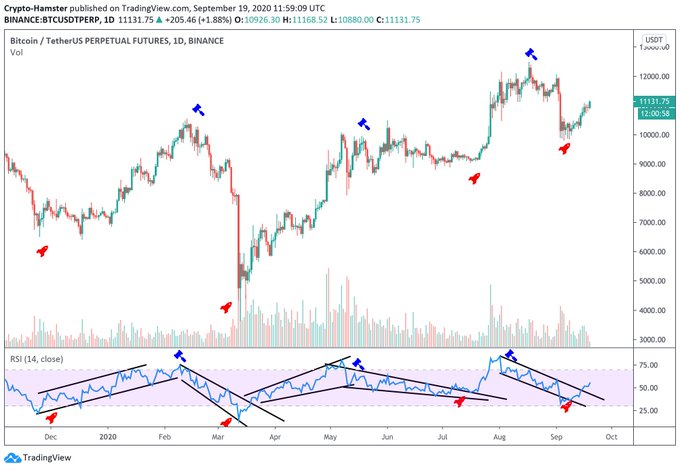 It’s worth noting that this same analyst is bearish on a short-term time frame. This notably does not invalidate the above analysis, though, which suggests that Bitcoin is in the middle of a medium-term breakout.

The reason why this analyst is bearish on a short-term time frame is that there are a number of signals on Bitcoin’s short-term chart that suggests a correction is imminent. Some of these reasons are as follows:

On-chain analytics agree with the abovementioned trader’s sentiment that Bitcoin is embroiled in a medium-term reversal.

“Another impulse of coins changing hands has completed, the next directional move over the coming weeks is likely upwards. It’s very unlikely we’ll see any kind of a catastrophic dump in price from here. Overall, I’m not expecting any mega dump, some chance of smaller whipsaws in the short timeframes, resistance is teetering. Not a bad time to get in if you’re a spot investor, given the longer range macro. There’s plenty of buy support below 10k, this is a buy the dip scenario.”

Another impulse of coins changing hands has completed, the next directional move over the coming weeks is likely upwards. It’s very unlikely we’ll see any kind of a catastrophic dump in price from here. pic.twitter.com/FzEanBl0zk

His analysis suggests that whenever there’s a shift in momentum in the value of Bitcoin transferred on chain, a trend reversal takes place.

From what we know, the recent spike in on-chain transactions was likely the company MicroStrategy buying over 17,000 BTC in an over-the-counter transaction.