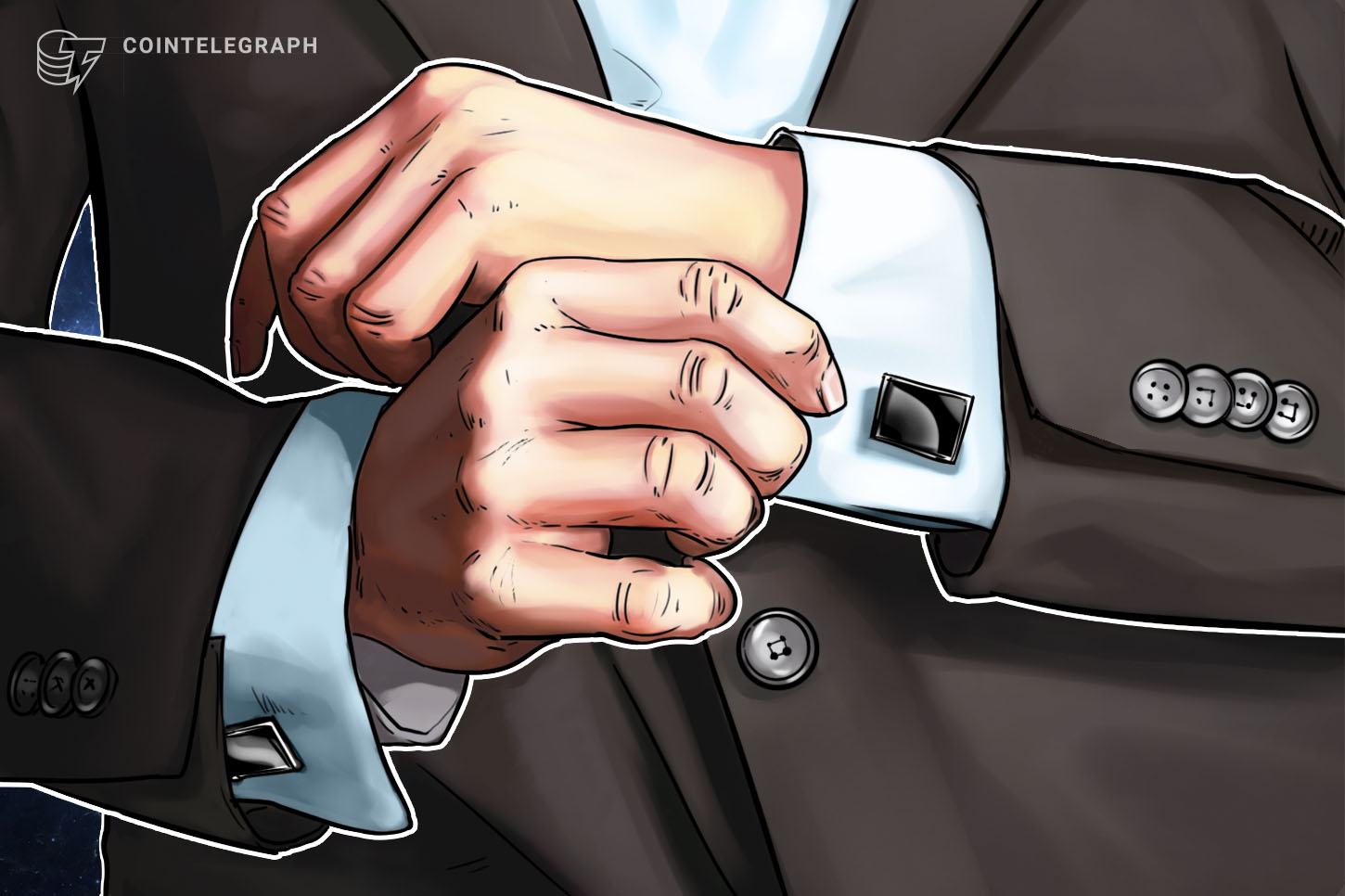 Yearn Finance founder Andre Cronje puts himself up as a delegate for Uniswap hoping to influence the governance of the protocol.

In a tweet, Cronje said he “will build tooling to facilitate delegation, off-chain voting, and on-chain enforcement” if made a delegate. He added:

“At this point, I do not think it should be a rush to incentivize liquidity pools (this can be abused). I believe we have an opportunity to re-evaluate the tokenomics and distribution. We can help DAI or sUSD reach peg. We can provide support for further development.”

Uniswap announced it wants to bring in a “diverse and high-quality set of protocol delegates” who will discuss governance issues over the protocol and its token UNI. According to the network, this governance structure allows UNI holders to be responsible for ensuring the protocol meets compliance standards. Uniswap leadership already promised that they would not participate in the protocol’s governance.

As soon as Cronje announced his intention to be a Uniswap delegate, followers asked if it as his intention for the YFI-ETH pool to be included in the UNI liquidity pool. He said:

“At this time, no, it would attract YFI holders to provide liquidity instead of using it for its intended purpose (such as governance). I believe there is better value add that can be done for the overall ecosystem by utilizing UNI incentives in other proposals. To add onto this, there are also other market incentives that can help the overall ecosystem better. A DAI:sUSD pool for example can help both DAI and sUSD pegs. Simply incentivizing liquidity is not a positive sum, this can also be easily abused as “exit” liquidity.”

Cronje previously showed some disdain over the state of the decentralized finance, or DeFi, sector as Yearn shunned releasing a governance token for its decentralized lending platform.

Within three hours of Uniswap releasing UNI, 13,000 Uniswap users immediately claimed their free 400 UNI. Binance and OKEx both listed UNI and the token has emerged as one of the top 20 DeFi tokens.