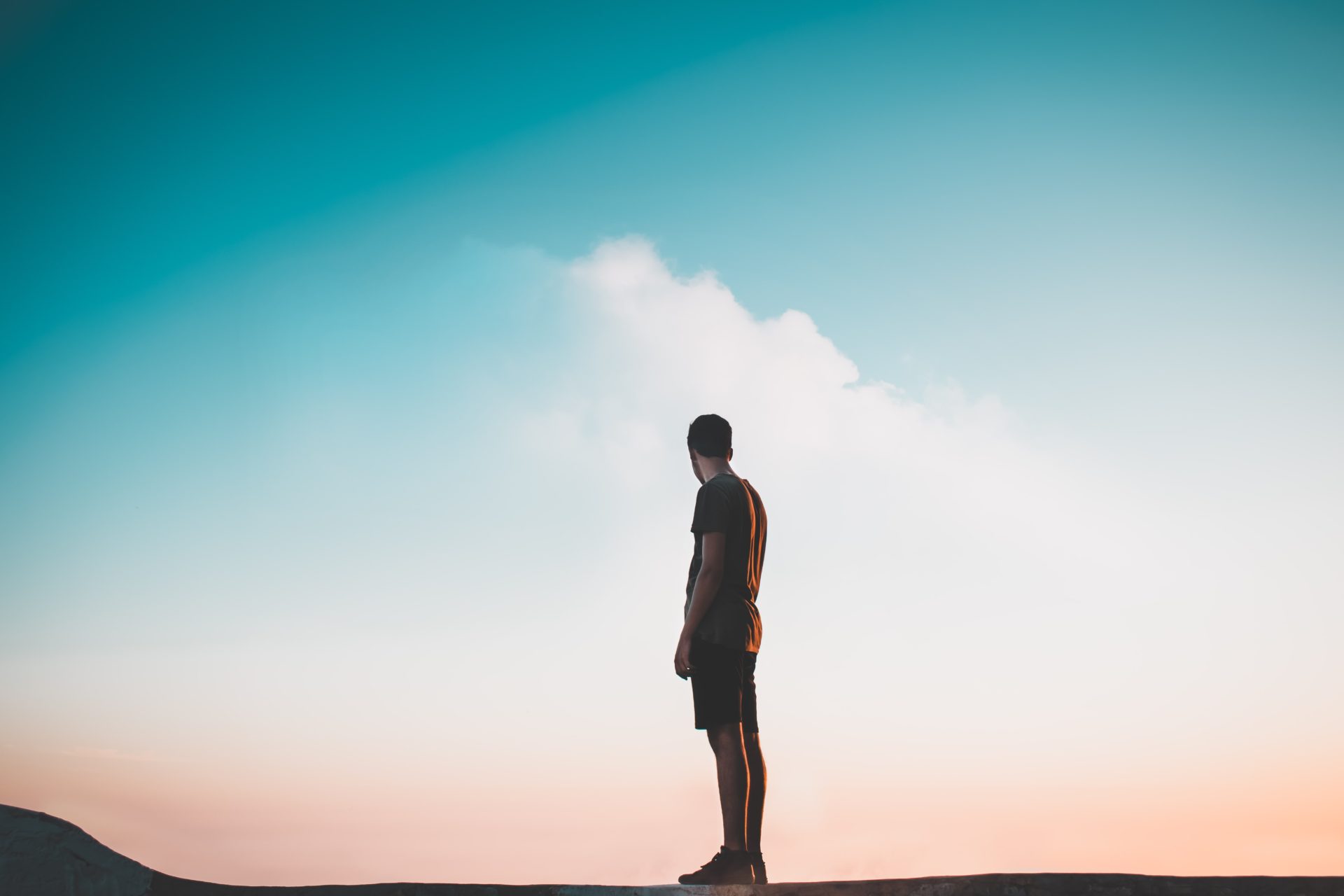 There have been many fears over recent years that central banks and other authorities will target Bitcoin as they may see it as a threat to traditional financial infrastructure. According to Dan Tapiero, though, these fears are unfounded for the time being.

Bitcoin May Not Be Macro Relevant Yet, Despite Price Surge

Dan Tapiero is the co-founder of DTAP Capital, Gold Bullion Int., amongst other firms. He has been closely following Bitcoin for a while now, being one of the first macro voices to enter the space.

He recently commented that until Bitcoin hits $250,000, or a market capitalization of around $5 trillion, it may not have relevance on a macro scale:

“$200 billion too small to matter for macro authorities. Gold is $12 trillion and no one really cares. #Bitcoin has clearance up to at least 250k. 25x before big boy global macro authorities start caring that it exists.”

$200 billion too small to matter for macro authorities. Gold is $12 trillion and no one really cares.#Bitcoin has clearance up to at least 250k.

25x before big boy global macro authorities start caring that it exists.@RaoulGMI does that math sounds right to you?

Yeah, 100% agree. Its currently irrelevant on a global asset scale. As you say, even a $10trn doesn’t concern most central banks. The FX market trades half that in a day. DTCC clears and settles something over a quadrillion in a year.

It’s worth noting that both of the investors are extremely bullish on Bitcoin. Both believe that the leading cryptocurrency will undergo an exponential rally this market cycle that will take it above $100,000 and beyond.

Tapiero’s and Pal’s point that Bitcoin currently isn’t relevant on a macro scale has been echoed by Tom Lee of Fundstrat Global Advisors. Lee, as the head of research and co-founder of Fundstrat, has been following cryptocurrencies for years, regularly analyzing the space.

Lee said at a conference in Singapore in 2018 that before a Bitcoin ETF should be approved by the U.S. Securities and Exchange Commission, it should trade at $150,000 or more. Bloomberg wrote on his comment:

“If you’re involved in crypto, the SEC can look like an obstacle,” Lee said. “They’re establishing protections for individuals and right now it’s not convenient for the industry, but if the SEC is someone that people trust” to protect them, “that’s how you get the mainstream willing to get involved in cpypto.”

While Bitcoin has seen immense growth over recent months and years, it remains a small asset on the macro scale.

Case in point: only recently did Paul Tudor Jones, a billionaire hedge fund manager, begin dabbling in the cryptocurrency. And it’s worth noting that he’s greatly limiting his exposure to Bitcoin.