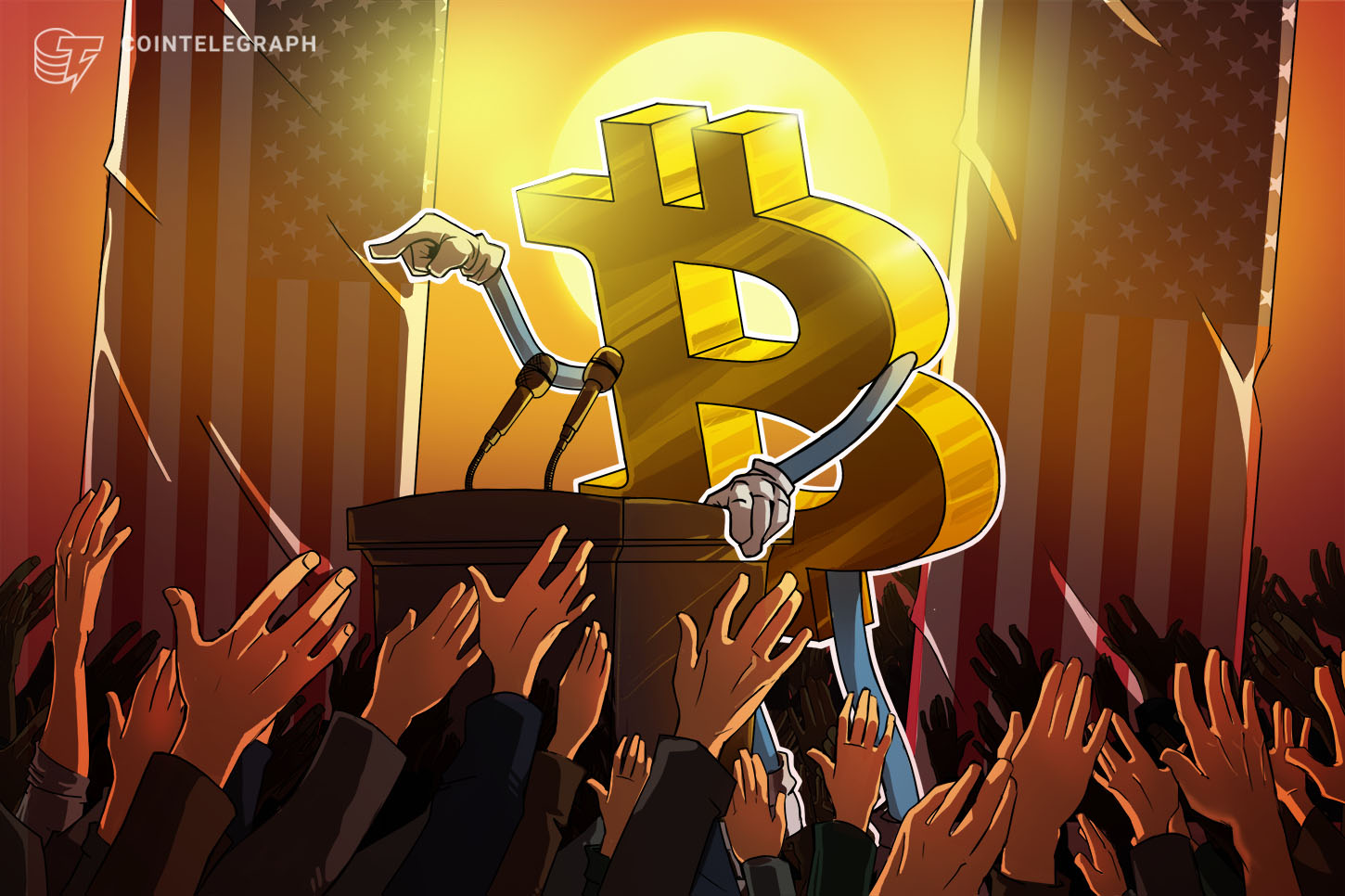 A candidate for Wisconsin State Assembly is challenging a state regulator by accepting donations in cryptocurrencies like Bitcoin (BTC).

Anderson said that his campaign is accepting crypto donations despite regulatory uncertainty from the Wisconsin Ethics Commission.

Back in 2018, Anderson accepted Bitcoin donations in his campaign for Governor of Wisconsin despite the WEC finding them a “serious challenge” to compliance with state law. According to the candidate, the WEC failed to arrive at a decision regarding the legal status of crypto donations in the state in 2018.

As such, the Wisconsin Assembly candidate is challenging the regulator again, arguing that the WEC “declined to interpret its own rules competently.” Anderson believes that crypto is a legitimate way to make campaign donations because “cryptocurrency is money.” The candidate promises to “push for the laws to be friendly toward cryptocurrency in Wisconsin.”

“I refuse to give in to ignorance and bureaucratic incompetence […] People have the choice as to how they contribute, and it’s my intention to honor those choices. If my opponent or the Ethics Commission are interested in challenging me, I’m ready for a fight,” he said.

A number of political candidates for various offices in the United States have been accepting crypto as donations for their campaigns. Andrew Yang, a former presidential candidate, was accepting Bitcoin donations for his political action committee in 2019. In August 2020, Representative Tom Emmer (R-MN) also started accepting campaign donations in crypto via BitPay.