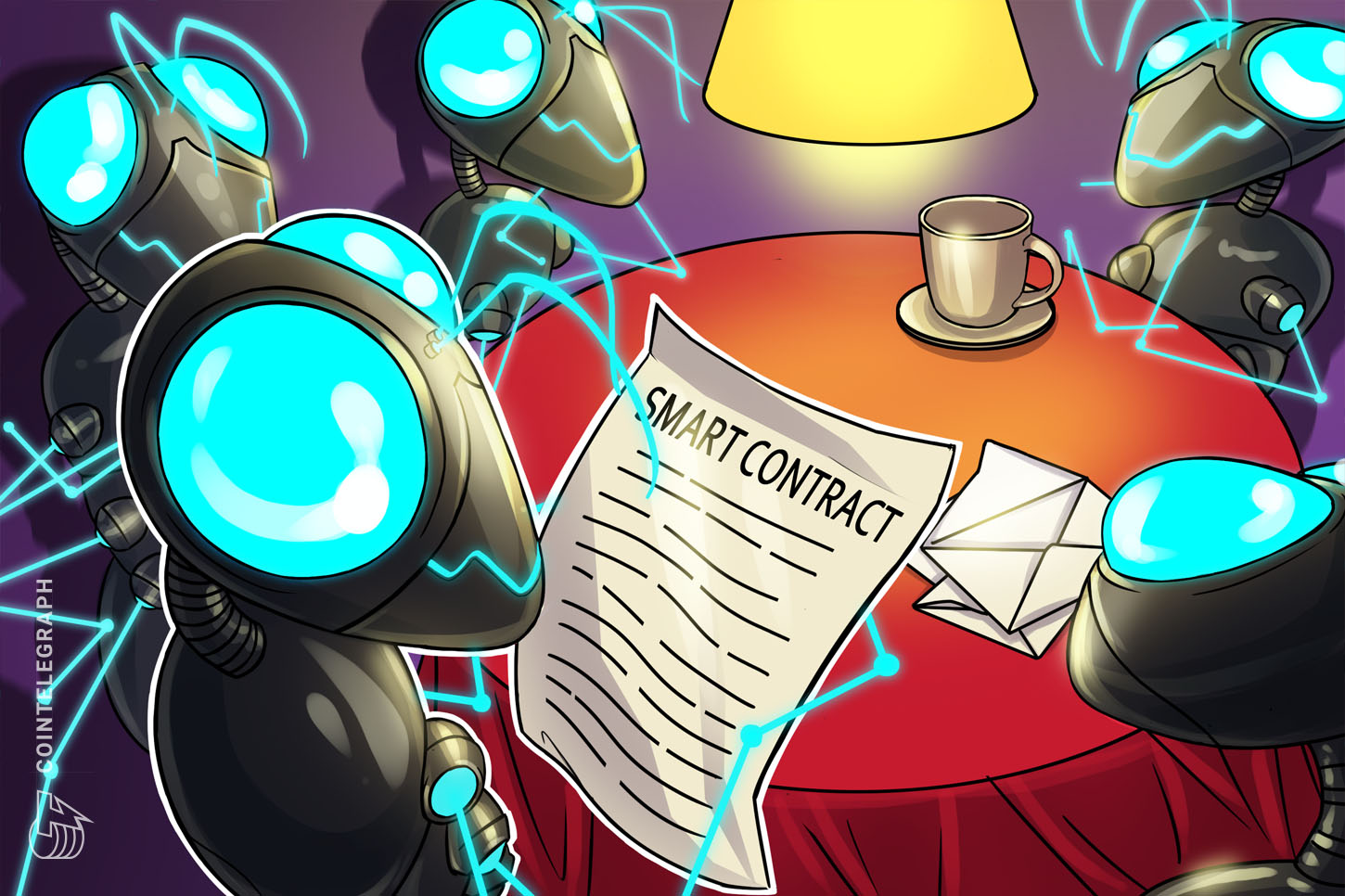 The majority of yield farmers do not understand how to read the potentially risky smart contracts that underpin the decentralized finance (DeFi) ecosystem — but that hasn’t stopped them making huge profits.

Crypto market data aggregator CoinGecko has published its findings from a survey of 1,347 of its users about yield farming, finding that 93% of respondents claim to have reaped a financial return of at least 500%.

However around half of users are currently farming with less than $1,000, making high gas fees are a significant concern among the community, even though three quarters were still willing to pay more than $10 in fees per transaction.

While only 314 of the survey’s respondents indicated they have previously participated in yield farming, 59% of those who have tried farming continue to do so today.

In spite of the ‘degenerate’ reputation of the sector, the survey found the typical yield farmer is a fairly level-headed crypto investor — with 68% of users responding that they do not leverage their positions to minimize risk, and 49% refusing to invest in unaudited protocols.

Just 40% of DeFi users claimed they were able to interpret smart contracts underpinning the protocols they farm with.

Yield farming is a global phenomenon with 31% of users are located in Europe, followed by Asia with 28%, North American with 18%, Africa with 10%, South America with 7%, and Oceania with 4%.

Despite many DeFi projects distributing farming rewards in the form of governance tokens, only 11% of users expressed a desire to actually participate in governance. 54% of users primarily seek to hold their tokens, while 32% are farming to immediately sell.

Crypto community weighs in on SBF’s ‘apology tour’
How much is Bitcoin worth today?
Trader Joe takes its first step into the Ethereum ecosystem
Dems and Reps join forces to pressure SBF to testify before Congress
Regulators face public ire after FTX collapse, experts call for coordination