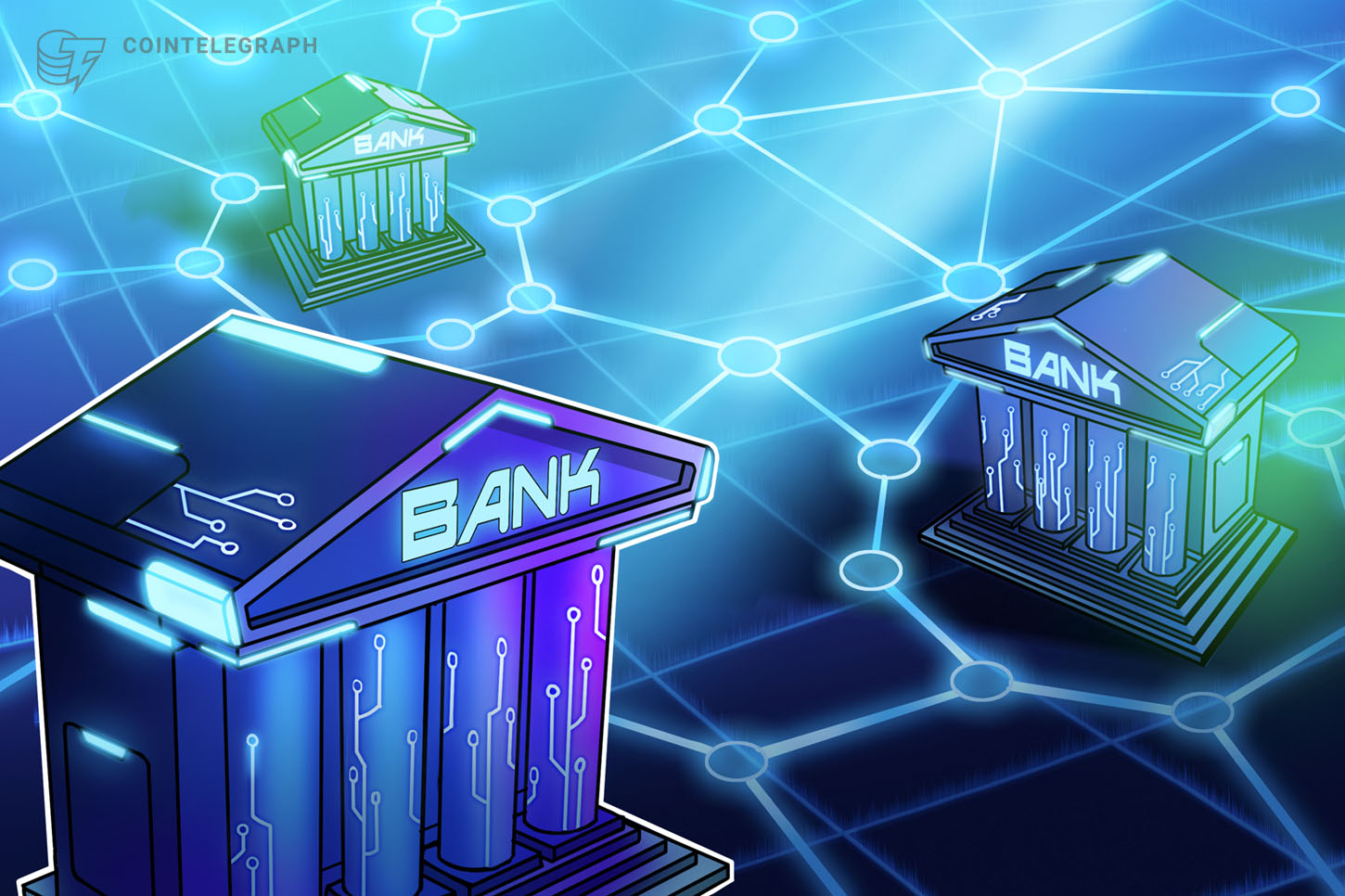 The major banks who were mentioned in the recent FinCen leak were subsequently thrashed by the market today. According to the investigation conducted by the International Consortium of Investigative Journalists, over the 20-year period from 1997 to 2017, the listed financial institutions facilitated over $2 trillion worth of suspicious transactions. When this news broke out yesterday, it was a day of reckoning for many of these institutions.

Stocks top-5 banks by the amount of suspicious activity.

Deutsche Bank was allegedly singularly responsible for over $1.3T of such transactions. To put this into a crypto perspective, according to data from Chainalysis, there was $1 trillion worth of cryptocurrency transactions in 2019, with only 1.1% (or $11 billion) classified as illicit.

Top-5 banks by the amount of suspicious activity. Source: ICIJ.

We are missing transactional volumes from each of these banks, which are necessary to make the comparison truly fair, however. Thus far, only one direct reference to the crypto-oriented protocol has been unearthed within the trove of FinCen reports obtained by journalists. This came in response to OneCoin — an alleged crypto scam founded by a wanted suspect named Ruja Ignatova.

There are two reports related to OneCoin as ostensibly the biggest crypto scam in history. In 2017, the Bank of New York Mellon reported $137 million in suspicious transactions from companies associated with OneCoin. In another instance, “an Australian woman sent more than $50,000 from her organic skin care company to recipients including two OneCoin companies.”