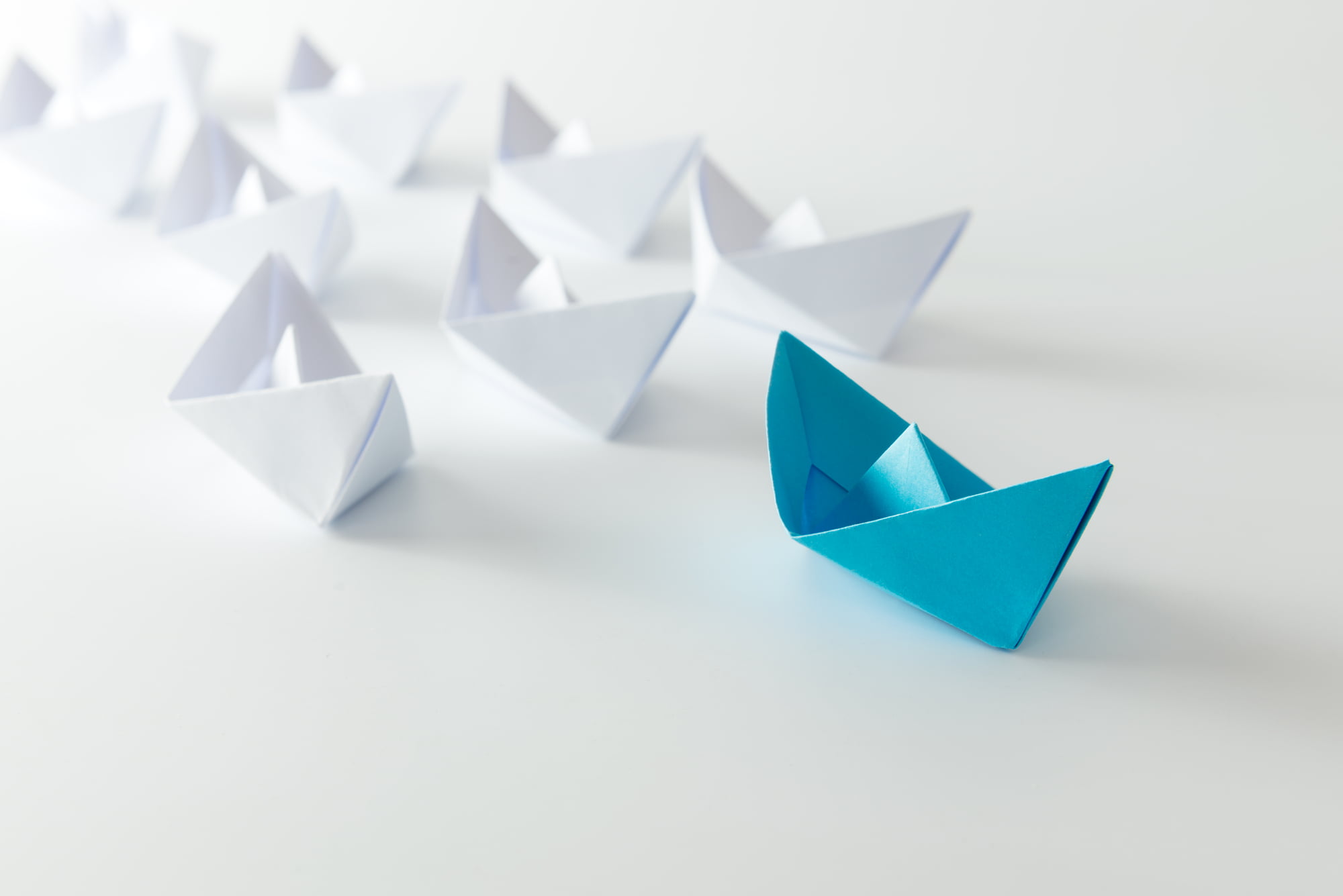 Ever since February, Bitcoin’s price action has been largely dependent on that of legacy markets. Markets like the S&P 500, the U.S. dollar, and gold have strongly swung the directionality of BTC and the rest of the cryptocurrency market.

The strong correlations that have formed have signaled to some investors that Bitcoin’s premise of being an uncorrelated asset is false.

But according to Willy Woo, a prominent on-chain analyst, BTC may begin to decouple moving forward. Here’s more on why he thinks so.

Willy Woo, a cryptocurrency on-chain and technical analyst, expects for Bitcoin to decouple from traditional markets due to fundamental trends. He expects for the cryptocurrency’s usage to drive prices higher as opposed to people realizing it is a hedge against certain geopolitical and macro trends:

“Bitcoin will decouple from traditional markets soon, but driven by its internal adoption s-curve (think startup style growth) rather than changes in perceptions as a hedging instrument by traditional investors. Fundamentals of user adoption have already broken all time highs.”

In terms of his near-term outlook on Bitcoin, Woo is optimistic.

There are also signs, he explained, of an imminent reversal as there has been a strong uptick in BTC that has recently changed hands.

“This latest pull back did not come with the usual movement of coins on-chain, the sell-off therefore was fueled from coins on exchanges. Without large volumes of coins moving from wallets I cannot see sufficient sell-side supply to push prices down with much gusto.”

Not Everyone Is Convinced

While Woo is convinced that Bitcoin could begin to blaze its own path, not everyone is convinced.

Andrew Kang, the founder of Mechanism Capital, recently commented that should global markets “go the other way,” so will crypto:

“11/ But with BTC, and thus all crypto markets now tied to global macro, where DeFi prices go depend heavily on stonks and gold. If global markets rally, then probably all of crypto does as well. If they go the other way, then crypto probably will as well.”

11/ But with BTC, and thus all crypto markets now tied to global macro, where DeFi prices go depend heavily on stonks and gold. If global markets rally, then probably all of crypto does as well. If they go the other way, then crypto probably will as well

It isn’t clear which side of this debate is correct. However, a continued rally in the stock market is likely to help cryptocurrencies appreciate.