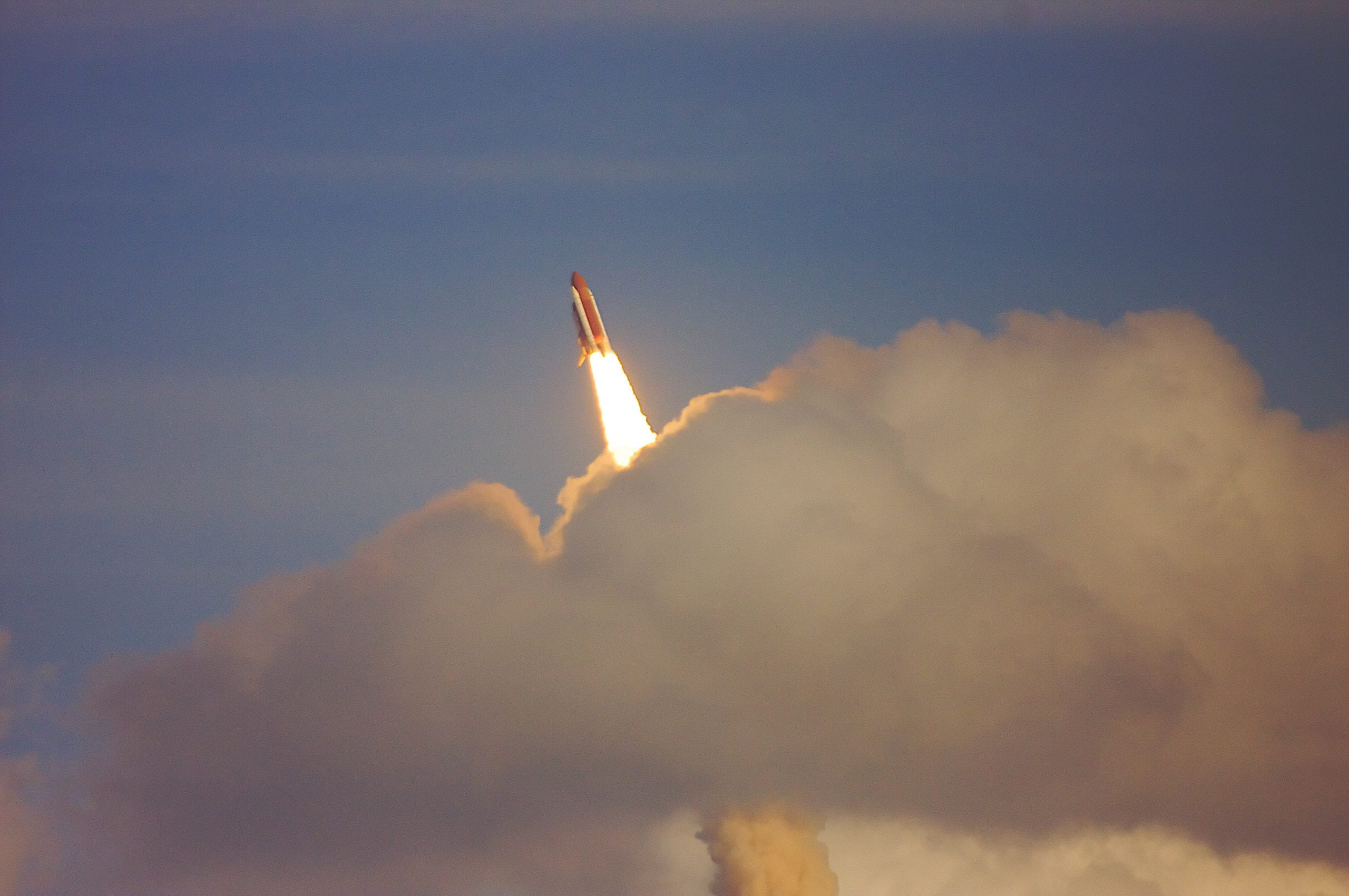 Bitcoin’s price action over the past few weeks has done little to offer investors with insights into its near-term trend.

The cryptocurrency has formed a relatively wide trading range between $10,200 and $11,200, with both of these levels being confirmed as areas of heightened buying/selling activity.

The aggregated market’s near-term outlook remains somewhat foggy, as all eyes are closely watching to see what happens to BTC. This has led altcoins to trend lower as of late.

One analyst is now pointing to Bitcoin’s 21-week EMA, explaining that its ability to continue holding above this crucial level is incredibly bullish.

At the time of writing, Bitcoin is trading up marginally at its current price of $10,770. This is around the price at which it has been trading throughout the past couple of weeks.

Earlier this past week bears pushed Bitcoin’s price down towards $10,200, which is around the point at which it found some significant buying pressure that ultimately allowed it to rocket higher.

$10,800 may pose a slight challenge for BTC, but breaking the resistance here should be enough to propel the digital asset to its $11,200 range highs.

This consolidation has all taken place above Bitcoin’s weekly 21 EMA, which is a positive sign that seems to indicate that upside could be imminent for the cryptocurrency.

He notes that this could suggest that BTC will never close beneath $10,000, and will soon begin its next major ascent.

“In the last bull market BTC kept holding the Weekly 21 EMA. Has the bull market started? If this is the case we will never close below 10k.”

How the market trends in the days and weeks will likely depend entirely on Bitcoin.