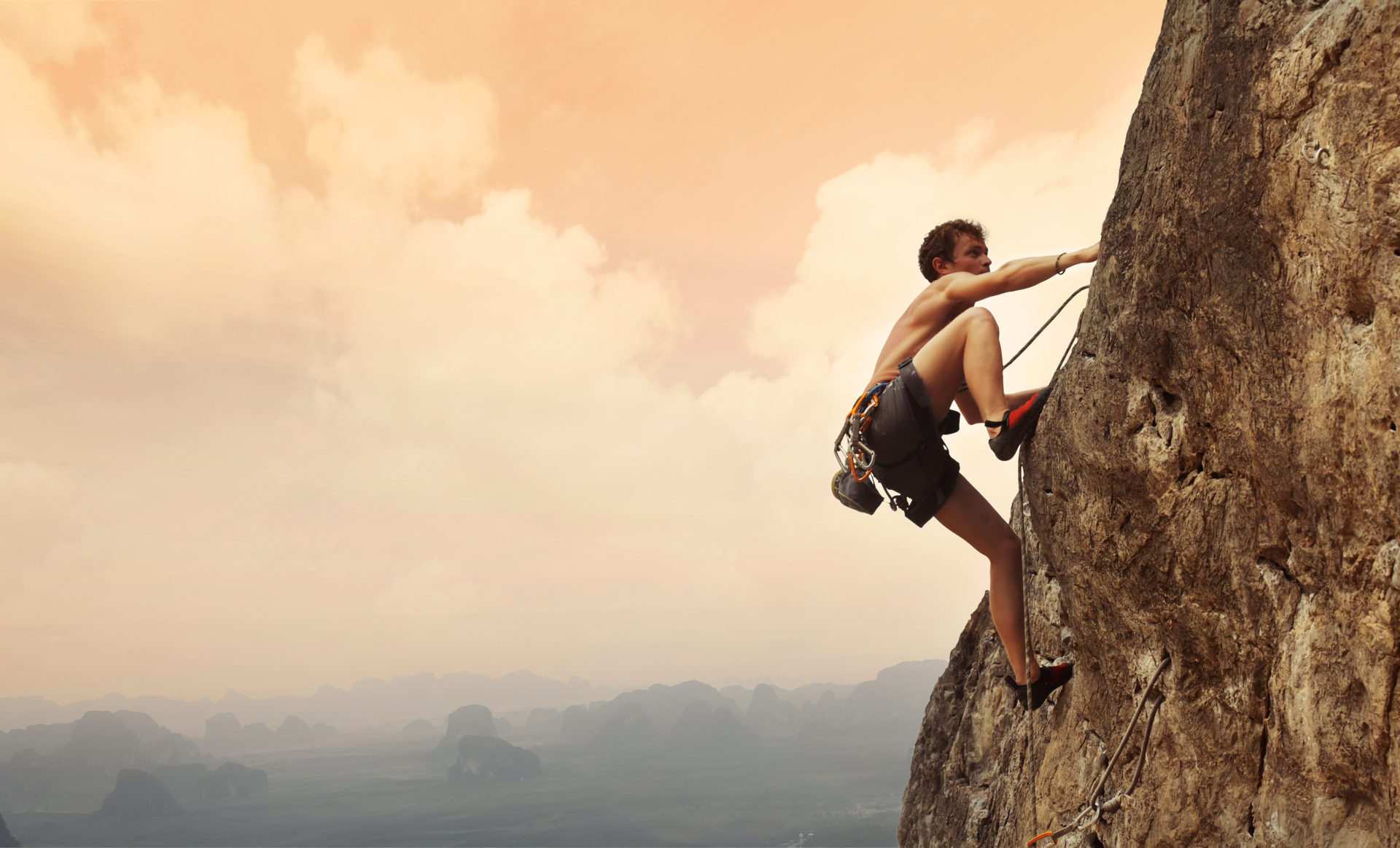 Ki Young Ju, CEO of CryptoQuant, noted that Bitcoin is likely on the verge of a full-blown bull run as the mining ecosystem flashes a number of bull signals.

He shared the chart below on September 24th, noting that Bitcoin miners are suggesting that a bull run is around the corner. This same signal appeared in early 2017, preceding a parabolic surge.

“If $BTC miners still drive the price, the next bull-run should be starting soon. MPI(Miner Position Index) has a very high hit rate in forecasting the bull/bear market when the macro factors like the stock market are not significant.”

Should history rhyme, Bitcoin is on the verge of a parabolic rally that should bring it past the previous all-time high at $20,000.

Better Fundamentals Than Ever

Aside from pure on-chain data, analysts say that the fundamentals of Bitcoin are stronger than ever. This corroborates the expectations of the cryptocurrency market to undergo a strong rally to the upside.

Others like Pal have echoed this optimistic sentiment. They say that due to the vast amount of monetary stimulus amongst other geopolitical and monetary trends, BTC is primed to move higher.