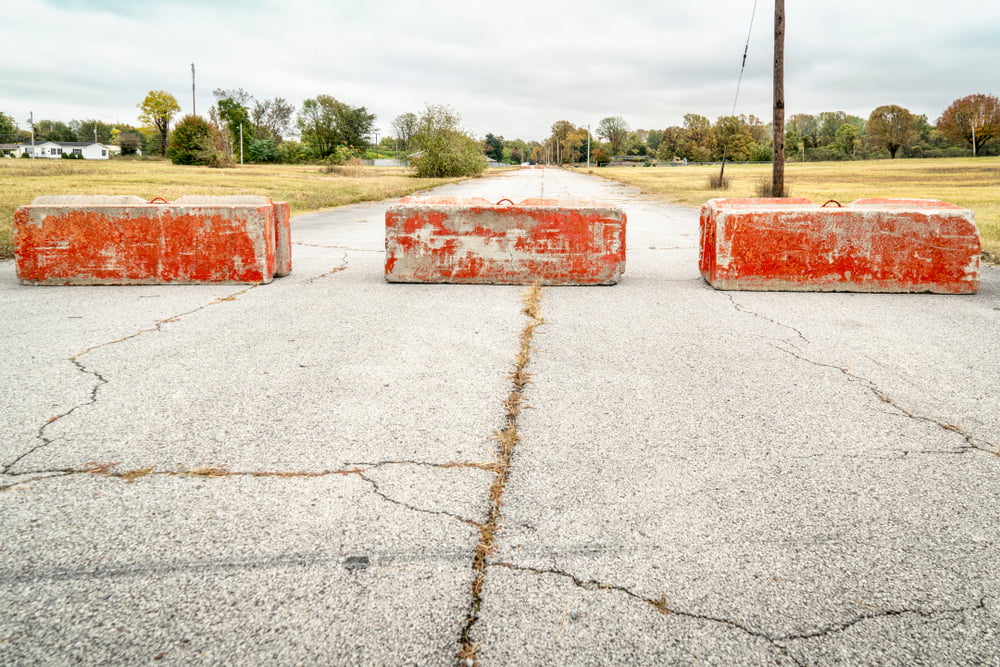 Bitcoin price is rising steadily above the $10,800 resistance against the US Dollar. However, BTC might face a strong resistance near the $11,000 and $11,100 levels in the near term.

After a close above the $10,550 resistance, bitcoin price started following a positive path against the US Dollar. BTC even cleared the $10,650 and $10,700 levels to continue higher.

The price gained pace and cleared the $10,800 resistance. During the recent increase, there was a break above a declining channel with resistance near $10,750 on the hourly chart of the BTC/USD pair. It traded to a new weekly high at $10,945 and settled well above the 100 hourly simple moving average.

Downsides Could Be Limited in BTC

The main support is now forming near the $10,650 level and the 100 hourly SMA, below which there is a risk of more downsides towards the $10,200 support in the near term.

Hourly MACD – The MACD is now gaining pace in the bullish zone.

Hourly RSI (Relative Strength Index) – The RSI for BTC/USD is correcting lower and it is above the 60 level.