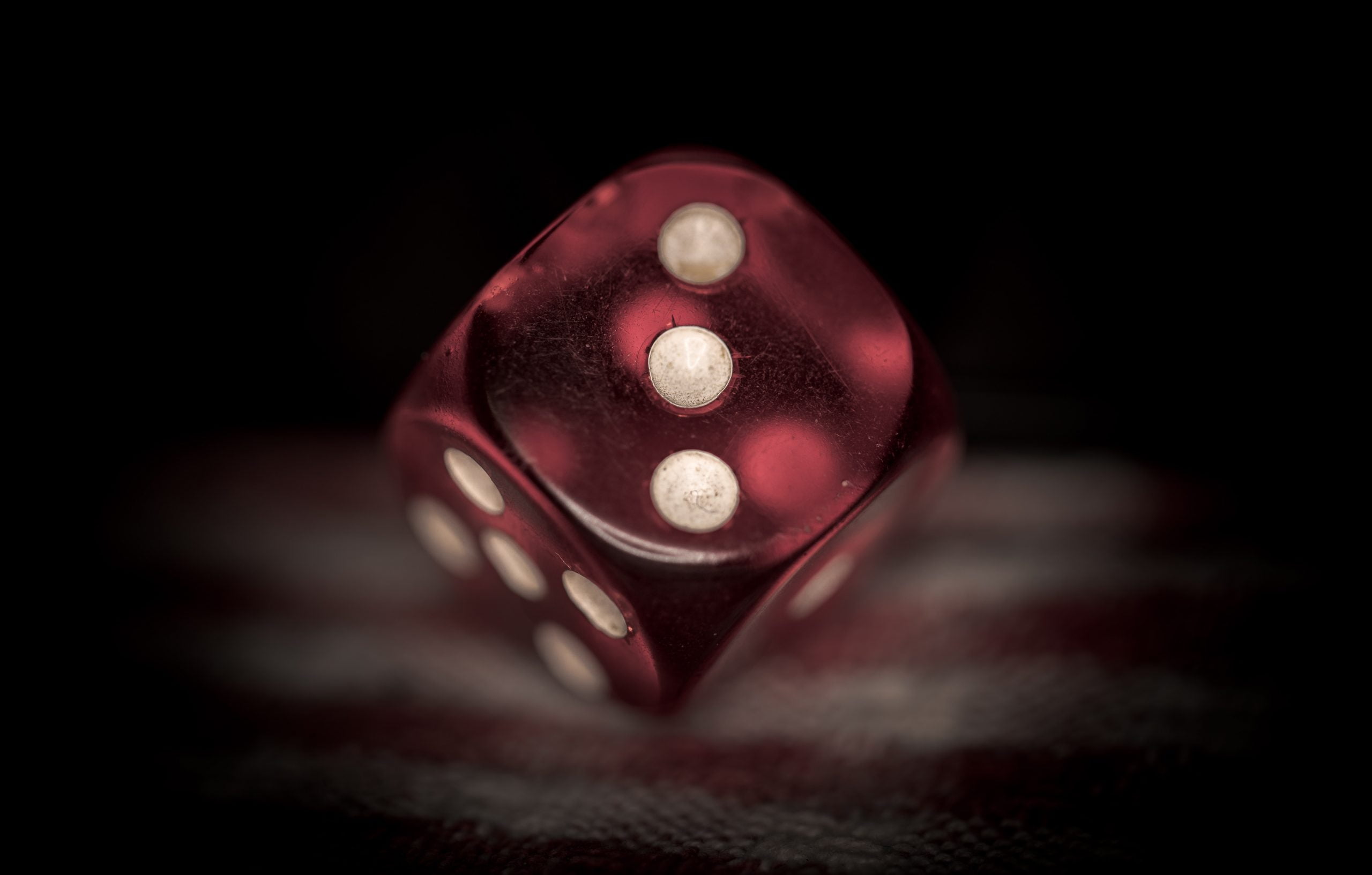 Bitcoin’s price action has been flashing mixed signals to investors, as its price has been caught within a wide trading range between $10,200 and $11,200 as buyers and sellers battle for control of its near-term outlook.

The cryptocurrency’s inability to post any sustainable upswing indicates the strength that sellers have at the present moment, which has led to a mounting sense of fear amongst investors.

That being said, one analyst is noting that this is a primary reason why he is still bullish on BTC – using investor sentiment as a counter indicator.

That same trader also points to consistently neutral or negative funding as another factor working in the benchmark cryptocurrency’s favor, as well as a premium for spot Bitcoin over BTC derivatives.

Bitcoin’s consolidation trend has made it incredibly unclear as to where it may trend in the days, weeks, and months ahead.

Which of these levels is firmly broken above or below first should offer investors some serious insights into the entire market’s near-term outlook.

Because of the uncertainty surrounding where BTC might trend next, investors have been growing increasingly fearful. This has caused the “fear and greed index” to sit firmly within the fearful zone.

One analyst believes this is a bullish trend:

“Next we have the fear & greed index which speaks for itself. After the 12k resistance we dropped hard and are now consistently stuck in the fear zone,” he explained.

These Other Factors Could Help Boost BTC Higher

The same trader also pointed to Bitcoin’s consistently negative or neutral funding as a bullish trend that signals there’s significant room for upside.

“First of all there is funding. One of the best indicators to gauge market sentiment. After the drop from 12k it has been consistently negative or baseline at best.”

He also explained that the cryptocurrency’s “contango index” shows that there is a premium for spot Bitcoin over derivative BTC, which is a bullish trend.

“We have the contango index. This shows the difference between price of SPOT exchanges & derivatives exchanges. When SPOT has higher prices the indicator goes lower, into the green zone. A consistent premium for SPOT exchanges is considered bullish.”

The confluence of all these factors indicates that a large push higher is imminent for Bitcoin.