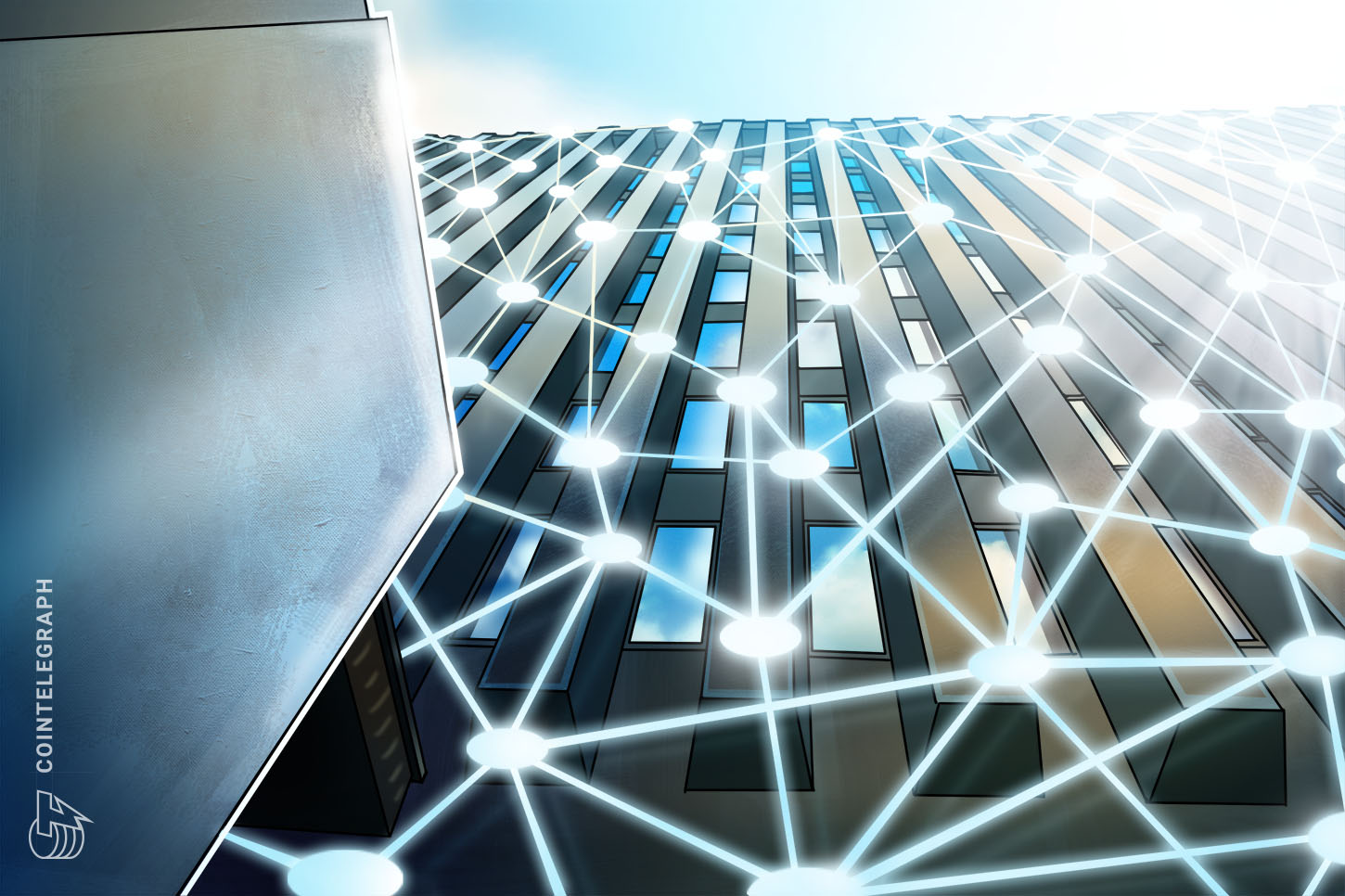 Every Friday, Law Decoded delivers analysis on the week’s critical stories in the realms of policy, regulation and law.

The final scene of Animal Farm, Orwell’s classic fable of revolution gone wrong and a staple of secondary-school reading lists throughout the English-speaking world, features a card game. The pigs who run the farm with an iron hoof host the humans who have gone from enemies of the revolution to drinking buddies of the revolution’s leaders. The book ends with accusations of cheating and a metamorphosis realized. The pigs and the men look just the same.

If you squint, everything starts to look like your favorite fables. Within crypto, there is a strain of revolutionary talk that dogmatically opposes moves towards compromise and negotiation with the forces governing traditional finance. Crypto shouldn’t risk that contamination, goes the line of thinking.

Centralized cryptocurrency exchanges operating in highly regulated jurisdictions take a lot of flack from crypto’s revolutionary side while also tolerating a lot of red tape and long boring meetings from regulators. Different tokens behave in radically different ways, and even the O.G. Bitcoin can function as a currency, a store of value and a speculative investment depending on how you’re looking at it. And unlike more decentralized ways of moving crypto around, exchanges have to deal with how regulators are looking at crypto on a given day or in a given jurisdiction.

Consequently, crypto exchanges have to face convoluted taxonomies. Are they animal, vegetable or mineral? Are they payments processors? Banks? Traditional exchanges — but even then, of the commodity or security variety? While regulators and legal teams hack away at the thicket of possible registration requirements, the exchanges are still subject to special paranoia regarding money laundering and terrorism financing controls. And the truth is, exchanges are kind of a chimera, and that’s before getting around to the conversation about DeFi.

Despite these challenges, we’re witnessing a pretty radical metamorphosis. Crypto exchanges and their more traditional financial analogues are getting ever-greater license to act like each other. And, funnily enough, this week began with bombshell news about long-standing AML failures at the world’s most prestigious banks, who facilitated cheating at 12-figure games.

Something rotten in the state of Deutsche Bank

Leading today’s stories is a massive leak of suspicious activity at the world’s premier financial institutions.

The data leaked from the U.S. Treasury’s Financial Crimes Enforcement Network (FinCEN), a bureau that tracks global illicit funding by gathering “suspicious-activity reports” (SARs) — a system that apparently leaves much to be desired.

The SARs leaked represent a tiny fraction of all reports filed in the time period 2000-2017, yet reflect over $2 trillion in illicit funds. It is no surprise that these transactions, but what is startling is just how little the banks involved or the authorities receiving the reports seemed to care. Many of these transactions were tied to known criminal activity and Ponzi schemes. Deutsche Bank alone was behind $1.2 trillion in motion. And yet fewer than 1% of the SARS saw follow-up.

In the finest tradition of government agencies caught being bad at their jobs, a formal statement from FinCEN bristled and referred cryptically to reports “based on unlawfully disclosed Suspicious Activity Reports.” Paraphrasing the statement, catching FinCEN failing to catch crimes that it is charged with catching is itself a crime.

The revelation provoked global outrage, but a unique schadenfreude surged through the crypto community, which is so often the scapegoat for money laundering and terrorism funding issues. Meanwhile, the total market cap for all cryptocurrencies is roughly $340 billion as of press time. The scrutiny crypto faces thus looks pretty disproportionate. However, the banks involved have seen a drubbing at markets in the intervening week.

Actually, most cryptos are commodities after all, say new bills

Two new bills introduced in the House yesterday present a new framework for classifying crypto in the U.S. as well as federal registration for exchanges.

One bill bill effectively says that cryptocurrencies are commodities unless proven otherwise. The other before the House Agriculture Committee would ensure that crypto exchanges have the option to register nationally with the CFTC, sparing them the state-by-state licensing of money transmitters that has traditionally slowed the roll of national crypto exchanges.

Both bills are at the very beginnings of their lifecycles. Indeed, the spiritually similar Token Taxonomy Act has been bouncing around for years at this point. But these two new bills have a range of bipartisan support in two committees responsible for two separate zones.

In the case of the Digital Commodities Exchange Act before the Agriculture Committee, it’s sponsored by long-standing ranking member Mike Conaway. It’s one of the weird zigzags in U.S. financial history that the first commodities traded in Chicago were corn, pigs, wheat and cattle, meaning that now the committee responsible for farm subsidies may be the same body that decides how Americans can trade Bitcoin.

The regulator responsible for U.S. federal banks has greenlit those banks to hold reserves for certain stablecoins.

The Office of the Comptroller of the Currency’s (OCC) latest bombshell interpretation is actually just a move for clarity and, indeed, some much-needed transparency. U.S. banks have already been holding reserves for stablecoins. Monday’s interpretive letter just confirms that that’s fine, though only for stablecoins backed 1-to-1 by a fiat currency.

Ideally, this interpretation will give stakeholders a new window into the backstage workings of major stablecoin operators. USD-pegged Tether (USDT) has skyrocketed over recent years to take the number three spot among crypto’s by market cap, behind BTC and ETH. USDT, however, regularly beats both in daily volume. This is despite unresolved controversy and a New York Attorney General investigation into whether Tether has the dollar reserves it claims. It is also despite questions as to whether CEO Jan Ludovicus van der Velde even exists, or whether the whole iFinex/Bitfinex/Tether conglomerate over which he presides manipulated the crypto market into its 2017 roller coaster.

The OCC’s guidance doesn’t have to be that radical for it to hopefully cast some light on some shady operations.

For the Electronic Frontier Foundation, Jason Kelly argues to take down the paywall of Pacer, the service that sells court documents in the United States for 10 cents a page.