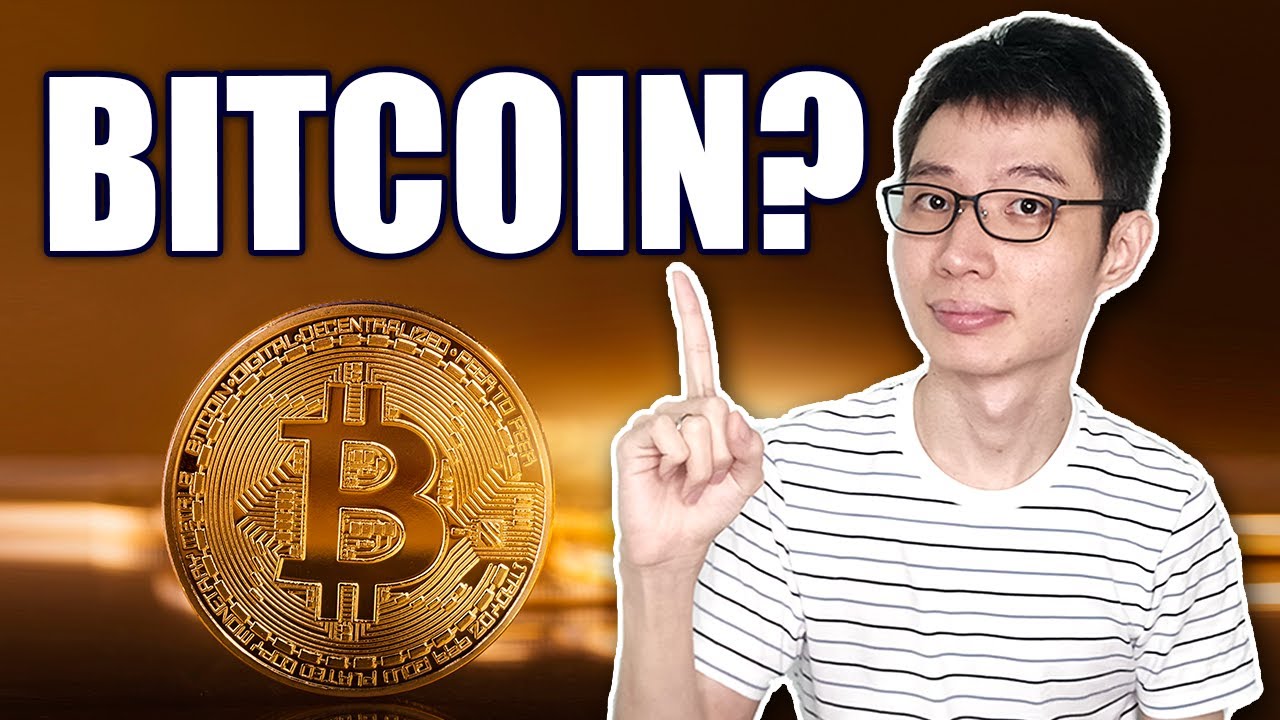 0:00‌ ‌-‌ History of money
We started with barter system, then to gold. Gold was chosen because it was beautiful, and rare enough to be precious. During the Great Depression, President Roosevelt dropped the gold standard to stimulate the economy. However, money was easily manipulated, the government could print as much as they want.

In 2008, Satoshi Nakamoto invented the Bitcoin. It was extremely secure, can’t be counterfeited and was decentralized. Unlike stocks which has intrinsic value, Bitcoin has extrinsic value. Meaning that its value is supported only by supply and demand.

2:53 – Why Bitcoin will go up
1. Mainstream acceptance.
More and more businesses are beginning to understand that Bitcoin has a value as a currency. Businesses in US are starting to accept Bitcoin as payment. And when Square reported their earnings in 2020 Q1, it was found out that more and more people have started to pay using Bitcoin. This trend will continue going up in the future.

2. Global uncertainty
With all the tariffs, trade war, recession going on, many investors will want to shift their money into safe havens like bonds, gold and even Bitcoin. Bitcoin was chosen because it can hedge against inflation. When US started unlimited QE and printed money to stop the economy from bleeding, they have weaken the USD, which causes it to drop against Bitcoin, which has a finite supply. Compared to commodity like oil where price are influenced by oversupply or reducing demand, Bitcoin doesn’t have to deal with political influence or ever changing supply, making it a less vulnerable investment.

3. Fear of missing out
Market is driven by 2 emotions, fear and greed. We can see this when price of Bitcoin rose to $20,000 and crashed back down in 2017. That’s because people believe Bitcoin has a place in future and do not want to miss out on potential gains. Some investors even recommended that investors should hold 1% of Bitcoin their portfolio. Arguing that Bitcoin has asymmetric risk, where you could only lose 100% of your money, but potentially gaining a lot more.

7:23 – Why Bitcoin will go down
1. Countries banning Bitcoin
Some countries ban the use of Bitcoin because they perceive it as a threat to their monetary system, and it enables criminal activities. Governments like to know where the money are at all times. But the untraceable nature of Bitcoin makes it hard to do so.

2. Decrease in popularity
Bitcoin is supported by supply and demand. A research found that 44% of Bitcoin transactions were being used for illegal activities, and that drives up the price of Bitcoin.
https://www.independent.co.uk/life-style/gadgets-and-tech/news/bitcoin-price-fall-criminals-blockchain-anonymous-cryptocurrency-zcash-monero-dash-a8174716.html

However Bitcoin is not fully anonymous. If these users were to abandon Bitcoin for other cryptocurrency that provides true anonymity like Monero, the value of Bitcoin will fall.

3. Hackable
Bitcoin is thought to be unhackable, because it would require the attackers to control more than 50% of the miners network, also known as 51% Attack. But hackers were able to successfully hack cryptocurrency in the past. The reason anyone would use Bitcoin is because they feel Bitcoin is secure. If there’s a more secure cryptocurrency out there, people would abandon Bitcoin and migrate over instead.

10:38 – Will I invest in Bitcoin?
Personally I’m interested to buy a small amount of Bitcoin and hold, because there’s a huge potential upside but limited risk. However not everyone can afford to lose the money, there are better ways to increase the return on your money, like buying into ETF or even Tesla. Always do your research before investing in Bitcoin as no one knows where it will go.