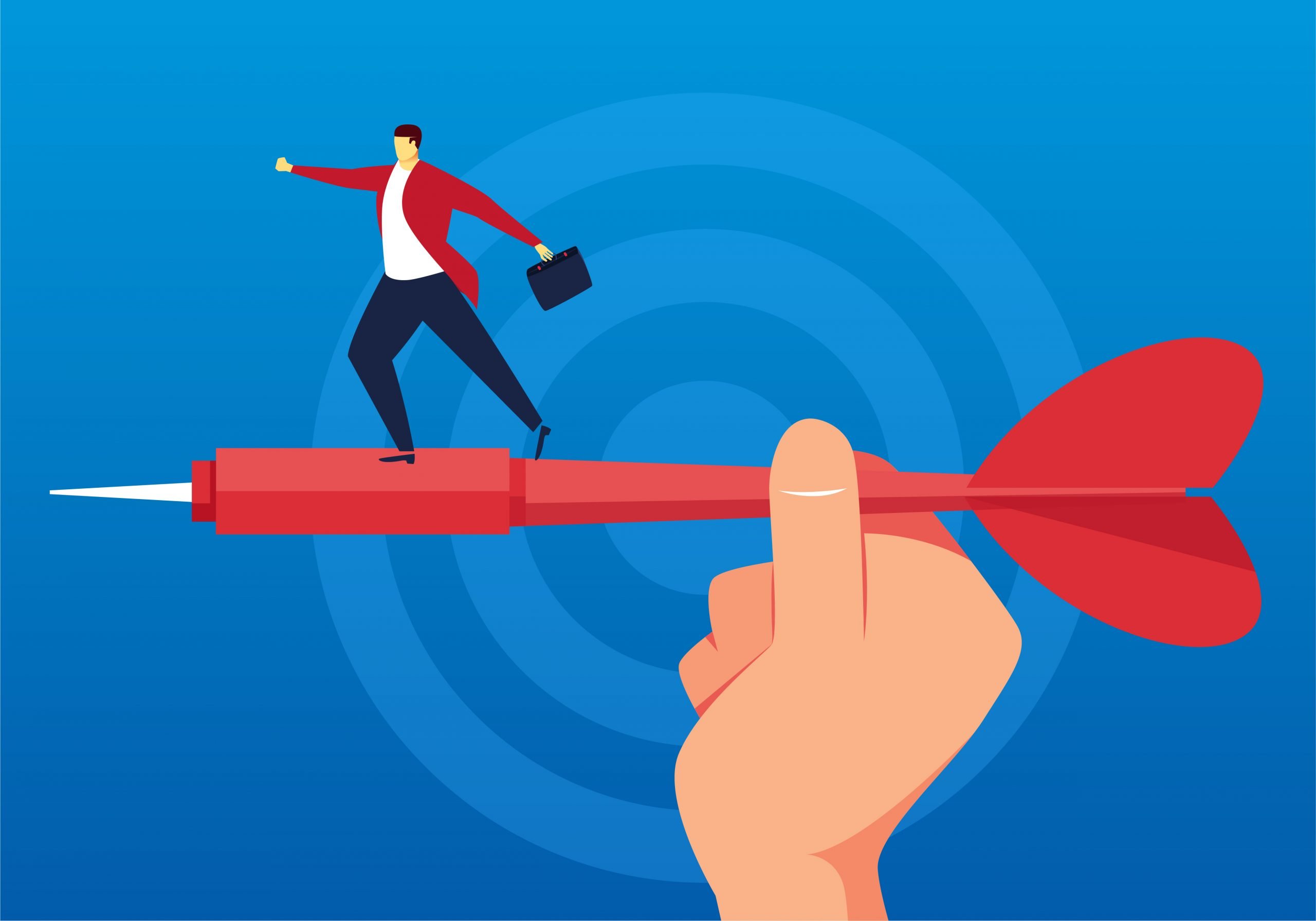 Bitcoin price failed to clear the $10,900 and $11,000 resistance levels against the US Dollar. BTC is currently declining and it seems like there are chances of an extended decline to $10,000.

As a result, there was a bearish reaction and the price declined below the $10,800 support level. There was a clear break below the 50% Fib retracement level of the upward move from the $10,600 swing low to $10,945 high.

There is also a key bullish trend line forming with support near $10,650 on the hourly chart of the BTC/USD pair. If there is a downside break below the trend line support, the price could revisit the $10,550 support zone.

On the upside, the price is likely to face sellers near the $10,800 level. The main hurdle for the bulls is near the $11,000. A successful close above the $11,000 resistance is must for a sustained upward move in the near term.

If bitcoin fails to recover above the $10,800 resistance, there is a risk of a downside break. The first key support is near the $10,650 level.

Hourly MACD – The MACD is now gaining pace in the bearish zone.

Hourly RSI (Relative Strength Index) – The RSI for BTC/USD is currently well below the 40 level.