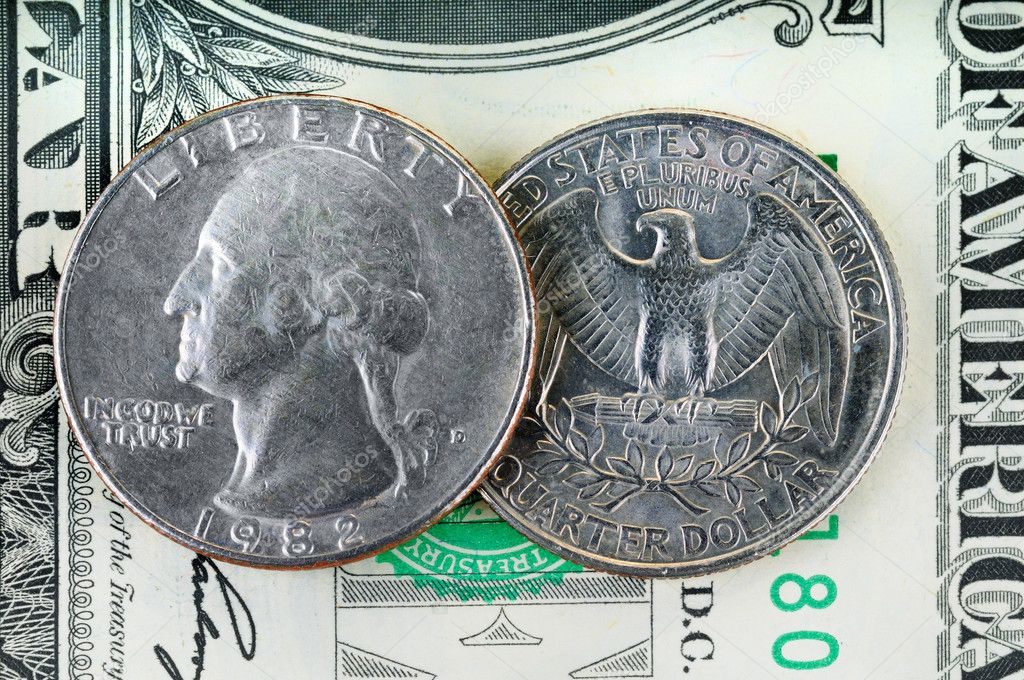 Bitcoin price is facing a historically volatile quarter, that’s in the past taken the cryptocurrency to either its annual top or bottom the last few years in a row.

But this quarterly close is especially pivotal, due to one important but likely overlooked resistance level. How the cryptocurrency closes in less than 48 hours could shape the trend ahead for the next three months or more.

The cryptocurrency market is heading into the fourth quarter of the year, and the most unusual one in years. A season that’s typically underpinned by retail shopping and social gatherings, will no longer be so.

Instead, it is a somber reminder of a world still succumbed to the grip of the pandemic sweeping the world, and any impact it has on the economy or everyday life.

Making matters worse, the United States – the leading global superpower due to the dollar’s dominance – is also heading into its most controversial election between two of the most polarizing candidates ever.

Risk, fear, uncertainty, and doubt, all are overpowering any mid-year feelings of success or bullish sentiment, and now, the tide may be turning for Bitcoin, or it could rocket higher depending on how the quarter closes out.

In technical analysis, the higher the timeframe, the more dominant its signals. For example, a price pattern on weekly timeframes or a sell signal from an indicator is typically given more weight than say the one-hour or fifteen-minute timeframes.

These timeframes still have their value and place in technical analysis, especially for scalp traders or for knowing exactly where to take a position. And analysts say that reversals begin starting on the smallest timeframe, so none should be ignored. Still, anything from, daily, to weekly and monthly and up, are worth taking note of.

More importance is also given to high timeframe support and resistance levels, and where candles close over smaller timeframes. Quarterly or three-month candles aren’t commonly looked at but can reveal a lot about the overall market in terms of the bigger picture.

According to the quarterly BTCUSD price chart, Bitcoin has clearly been in a downtrend, as indicated by higher low closes for the last three years. A close above $10,809, however, would set the first higher high on quarterly timeframes, and potentially confirm an uptrend.

Uptrends are by definition a series of higher highs and higher lows. Bitcoin set a high timeframe higher low on Black Thursday, but a lower high thus far in 2020. A close above this key level on September 30, could be the final resistance level before new all-time highs are set.