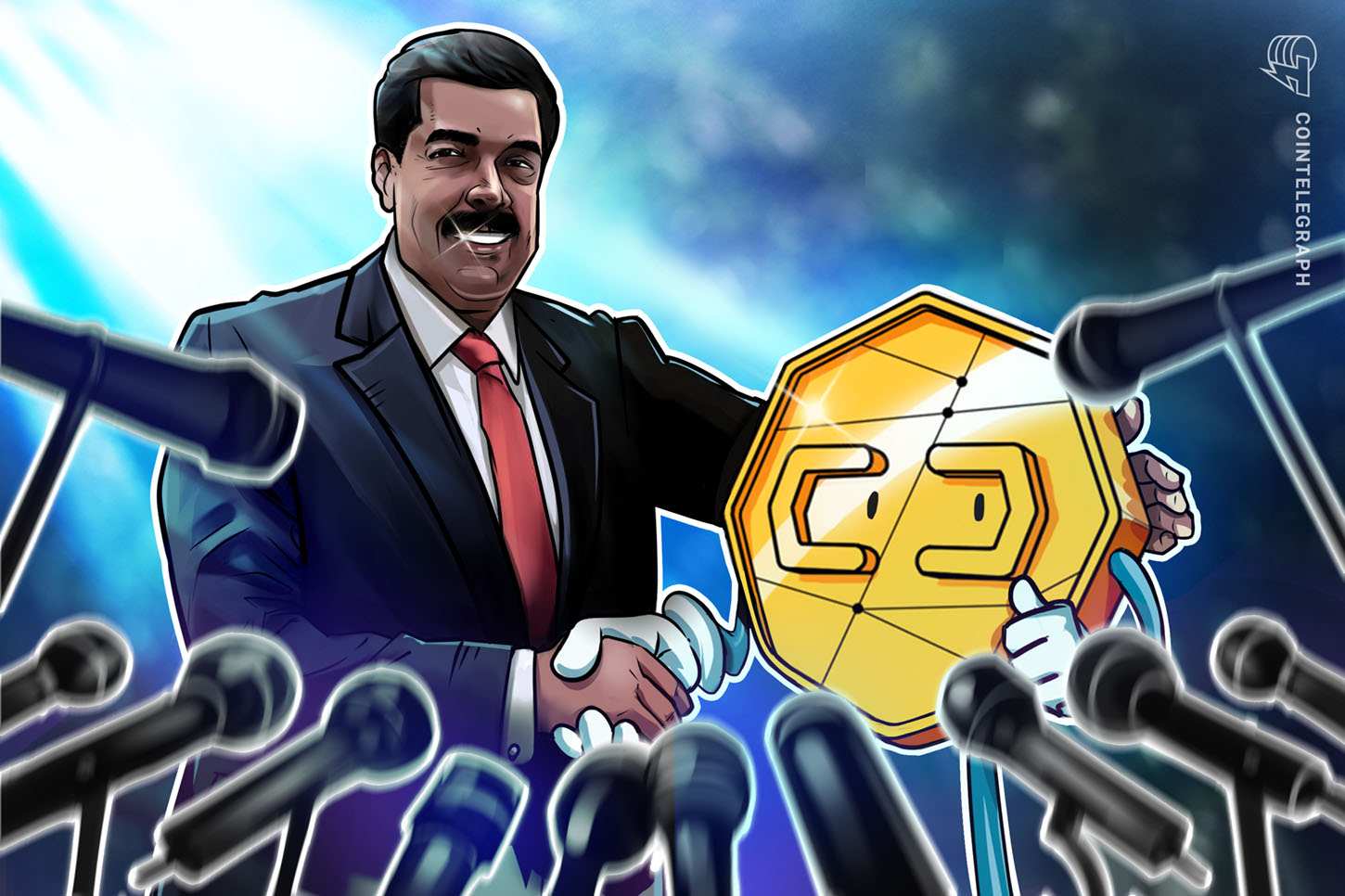 The President of Venezuela Nicolas Maduro says that the country’s government is now looking at diverse cryptocurrencies as a potential way of avoiding sanctions.

On Sept. 29, Maduro presented a new bill that intends to help the country overcome the impact of United States’ sanctions.

As part of the bill, Venezuela will study the possibility of using various cryptocurrencies in both domestic and foreign trade. Maduro claimed that the new anti-sanctions bill involves both private and state-backed crypto initiatives like Venezuela’s oil-pegged cryptocurrency, the Petro:

The anti-sanctions bill is the first response […] to give new strength to the use of Petro and other cryptocurrencies, national and global, in domestic and foreign trade, so that all cryptocurrencies of the world, state and private, could be used. This is an important project that is under development.”

According to online reports, the new bill is now being reviewed by Venezuela’s legislative body, the National Constituent Assembly.

The latest news apparently demonstrates that Venezuela’s crypto interest is not limited to the country’s national cryptocurrency Petro, which has been positioned as a major tool to evade U.S. sanctions.

As Cointelegraph previously reported, Maduro used to support no cryptos other than the state Petro.

In late 2019, Maduro announced that the country’s retirees and pensioners will be paid their Christmas bonuses in Petro. The Venezuelan government reportedly turned pensioners’ monthly bonus into the Petro in late 2018.

Officially rolled out in February 2018, the Petro became the world’s first national oil-baked cryptocurrency. The coin is purportedly designed to attract foreign investment as well as avoid sanctions by the U.S. government. However, the token is not available for purchase anywhere outside of Venezuela.