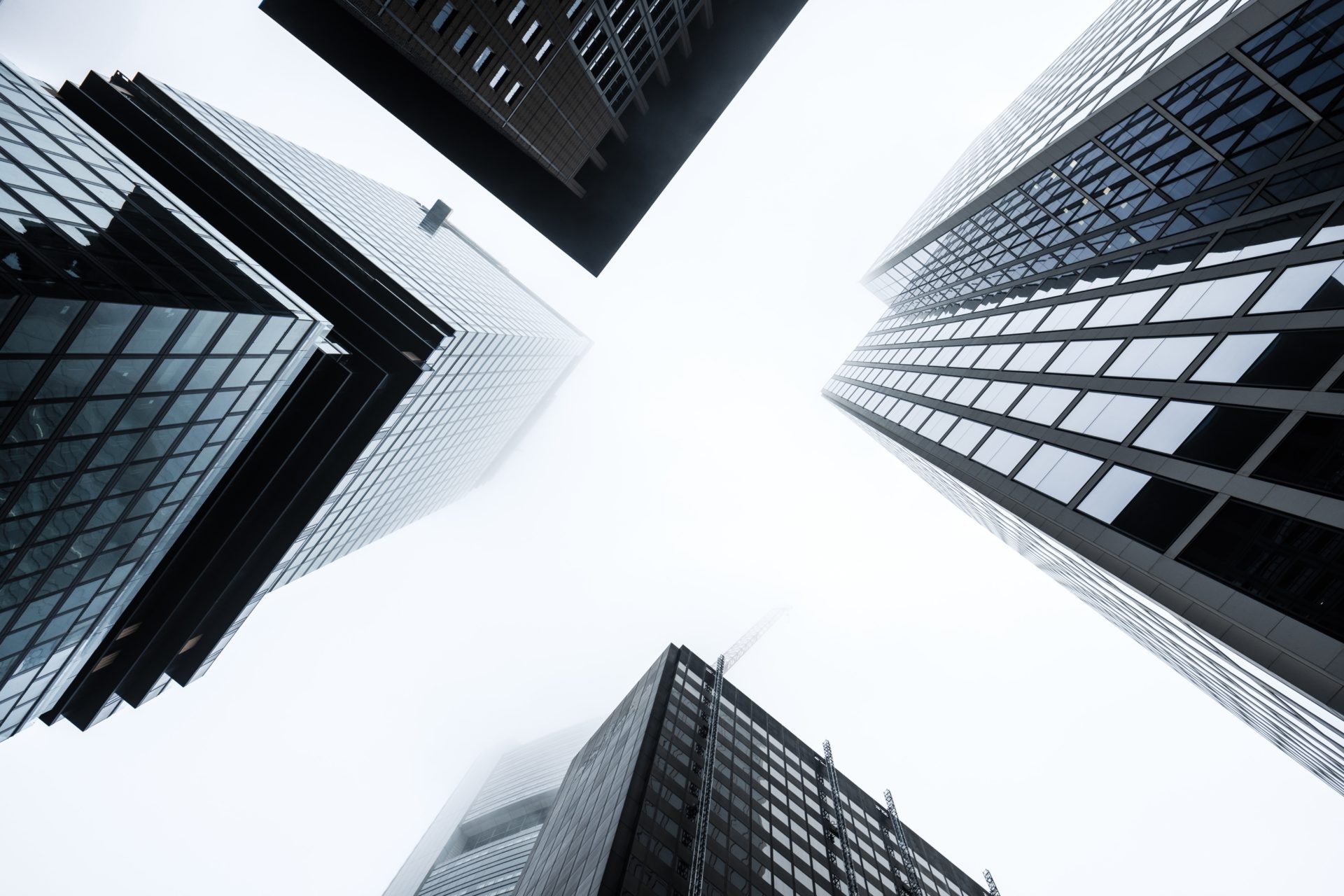 Bitcoin has undergone a strong rally since the March lows. The cryptocurrency more than tripled, rallying from $3,500 to highs of $12,500 in August. The coin now trades at $10,800, slightly below those highs but still far above the March lows.

Unfortunately for bulls, a crucial trend indicator has formed that suggests the rally that Bitcoin has undergone may soon end.

The indicator, the parabolic stop and reversal (parabolic SAR), is about to print a textbook “sell” signal after the strong move higher. Should Bitcoin close its weekly candle $10,000 in the coming weeks, it will print this sell signal.

Previous sell signals have been disastrous for prior Bitcoin bull trends. Just prior to the March capitulation crash, a sell signal appeared. And near the $14,000 highs in 2019, just two weeks after it reached that level, it also formed this sell signal.

Commenting on the indicator, a crypto trader shared the chart seen below and also wrote:

“Weekly Parabolic SAR is approaching to flash the “SELL” signal. It will happen if the price goes below 9800$. Keep in mind that the signal is lagging and the indicator is usually used as a SL level pointer.” 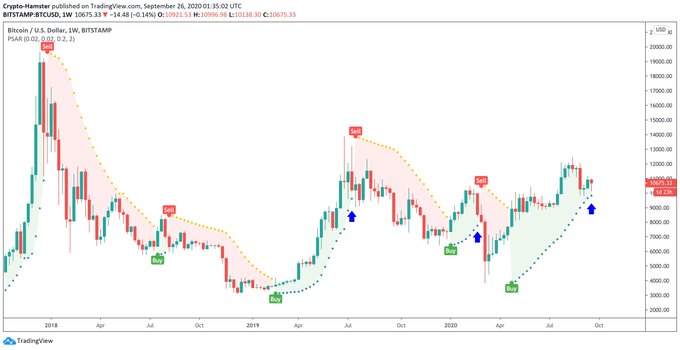 Bulls In Control on a Macro Time Frame

Bulls remain in control on a long-term basis despite the potential medium-term top that is forming as per the indicator.

Crypto Quant, a blockchain analytics firm, recently signaled that 10 out of 11 of its long-term on-chain indicators are currently bullish.