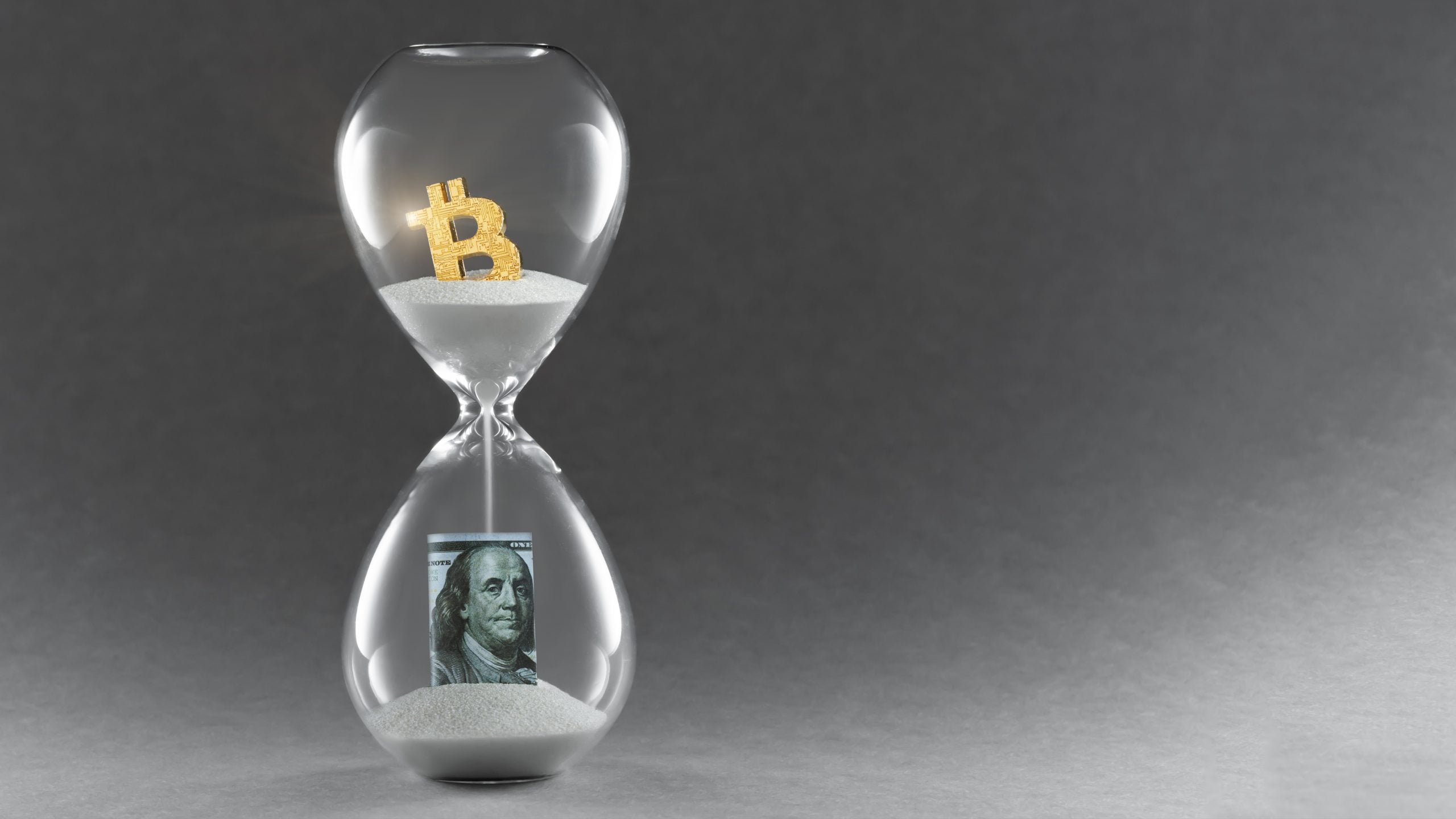 Bitcoin price is currently trading at $10,500, holding strong above a key resistance level despite several retests of support. Not even negative news regarding a major crypto industry player, a hack, or the US President contracting COVID has been able to stop its momentum.

However, the leading cryptocurrency by market still remains significantly below the projections stock-to-flow advocates proposed for post-halving. According to crypto one analyst highly opposed to the model and believes market cycles are instead lengthening, says that Bitcoin has just “12 weeks” left to prove the four-year-cycle theory valid.

“$55K by May 2020,” was a common phrase thrown around in the cryptocurrency community during 2019, after Bitcoin price had risen sharply from $3,000 to $13,000 in three months. Even CNBC hosts were citing the model at the time.

This was the result of the stock-to-flow model, investors hoped, but soon found out that the bear market wasn’t over. The cryptocurrency fell from the 2019 highs eventually slamming back down to the $3,000 range prior to the halving.

The halving has now come and gone, and Bitcoin is not only nowhere near $55,000 per BTC the model was projecting, but it is also still stuck at $10,000.

Even after reaching $12,400 in 2020 thus far has only resulted in a lower high – typically a bearish sign that lower lows could be next.

Now, another top crypto analyst who instead believes in lengthening cycles for Bitcoin instead is claiming that if the cryptocurrency can’t make a new all-time high before 2020 is over, then the four-year-cycle theory is dead.

Crypto chartist Dave the Wave has made a number of correct calls in relation to Bitcoin price bottoms and tops are in relation to a long-term log chart he often shares demonstrating the cryptocurrency’s historic price action.

The chart rarely changes, aside from some localized short term TA signals or fib levels being drawn. Instead, the analyst simply updates the log chart based on what he refers to as the “buy zone.” The analyst says that although Bitcoin is bullish and is in the buy zone, that doesn’t mean new all-time highs are coming this year.

After three years, price was breaking previous ATHs last time. For a 4 year cycle to hold this time, price needs to be breaking ATHs again. It has 12 weeks. How likely is that?

Bullish as always though… just not manically… quite yet.🤪 https://t.co/uY7tSdfJO4

If the price reached within the next “12 weeks” then Dave the Wave says that its time to hang up the four-year-cycle and halving-based cycle theories for good. And while this isn’t directly calling out the stock-to-flow model, because that popular valuation method is also related to the halving taking place every four years, it is in the crosshairs also.

Bitcoin holders have been accumulating Bitcoin for the last three years since the asset reached $20,000, expecting the valuation to eventually increase within a four-year timeframe. If that theory fails, will frustrated holders expecting a bull run turn to sell instead?

Or will those that do, simply be selling their Bitcoin to smart money that is still accumulating with a lengthening cycle in mind?