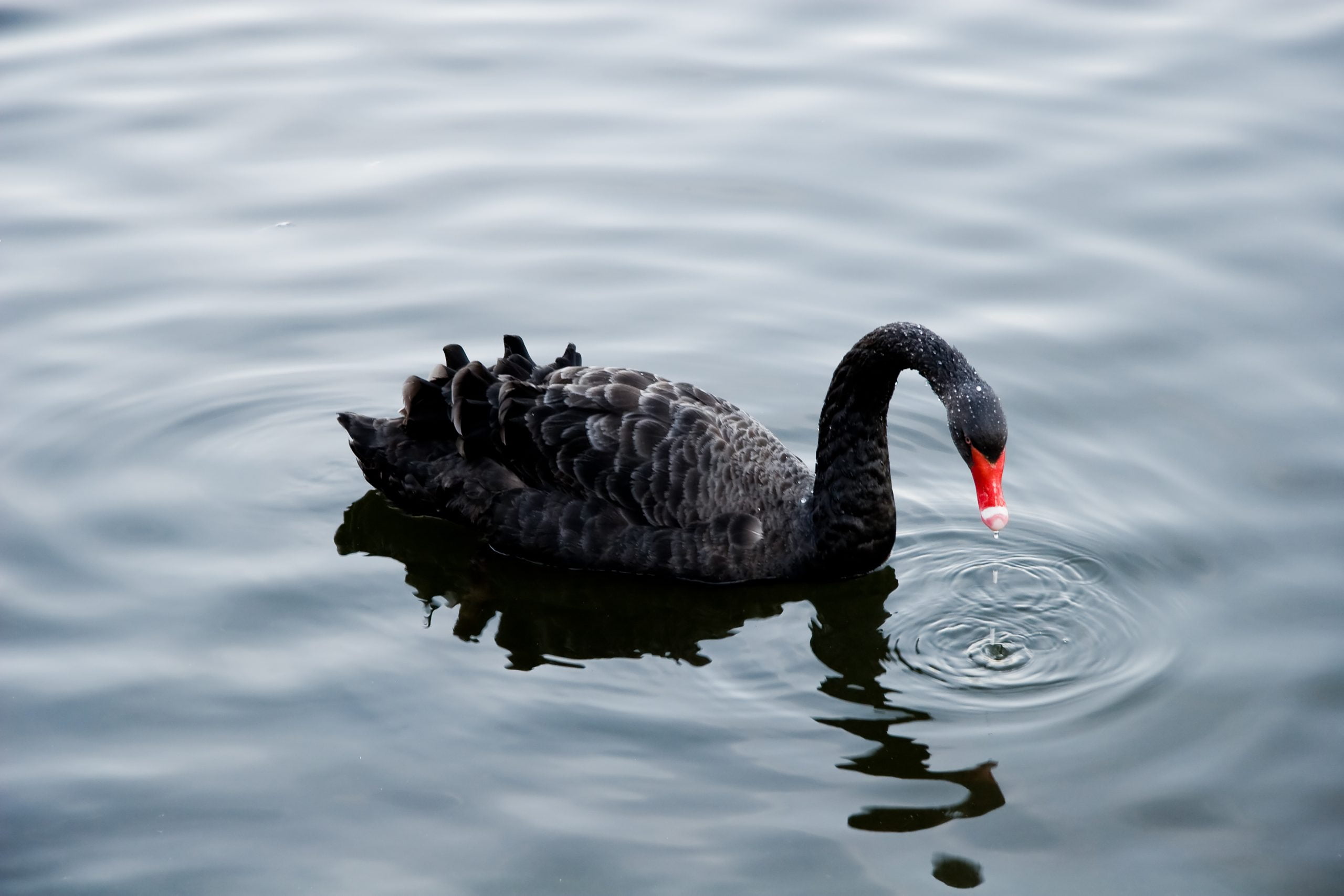 The unthinkable just happened: Bitcoin derivatives trading platform BitMEX is being targeted by the CFTC for a variety of charges, and the company’s CTO has already been arrested related to the case. Now, the worst possible scenario could be on the horizon: The United States regulator could target Tether and parent company Bitfinex next.

Here’s how this black swan event could play out, and how it could be devastating to the entire fabric of the cryptocurrency if this happens.

The cryptocurrency market is currently experiencing a moment of uncertainty that surprisingly Bitcoin has held up well from. The most dominant derivatives trading platform over the last several years, BitMEX, was just slapped by the CFTC and US Department of Justice with a slew of charges.

Bitcoin price fell as a result of the negative news but has been keeping its head above $10,500 so far. Regardless of how the crypto asset’s price is holding up, sentiment isn’t doing as well.

Cryptocurrency valuations are driven by speculation primarily, and after the news broke, market participants took to Twitter to do what they love to do the most: speculate.

A wide variety of conclusions have been drawn, such as “institutional racism,” “Bitcoin is dead,” and a number of other pessimistic outcomes. But there’s one scenario that could be especially bad for the entire cryptocurrency market.

Could Tether and Bitfinex Trigger A Black Swan In Bitcoin?

The two United States entities targeting BitMEX, also have had their sights set on Tether and by relation, Bitfinex. The two businesses share a parent company and several other ties.

While the token itself is a stablecoin tied one to one with the dollar, its existence has been anything but stable.

Fears of Tether being insolvent in part drove Bitcoin down to its bear market bottom of $3,200. Tether, which trades under the USDT ticker, was also central to a CFTC investigation involving Bitcoin price manipulation.

Back then, however, Tether’s market cap was just $2 billion. Today, it’s over $15 billion, and therefore significantly more integral to the overall cryptocurrency landscape.

USDT is also now the base trading pair on several top cryptocurrency exchanges. A total collapse of Tether could result in a total collapse in the greater crypto market, and Bitcoin especially.

The more Tether is printed, the more analysts expect Bitcoin price to rise. But what if all that Tether is suddenly at risk of being worthless, or if the parent company is targeted further by the CFTC and the DoJ, much like BitMEX just did?

Nigerian Crypto Users and Enthusiasts Dismiss 100% BTC Premium Claims
SEC settles on security claim in LBRY case, community calls it a big win for crypto
Okx to Launch Okx Collective, a Metaverse Experience Powered by Manchester City Soccer Players
Gangsters, cats and Bitcoin: 9-year-old Henry takes BTC to the classroom
Rumor has it that Dogecoin could shift to proof-of-stake — What does that mean for miners?