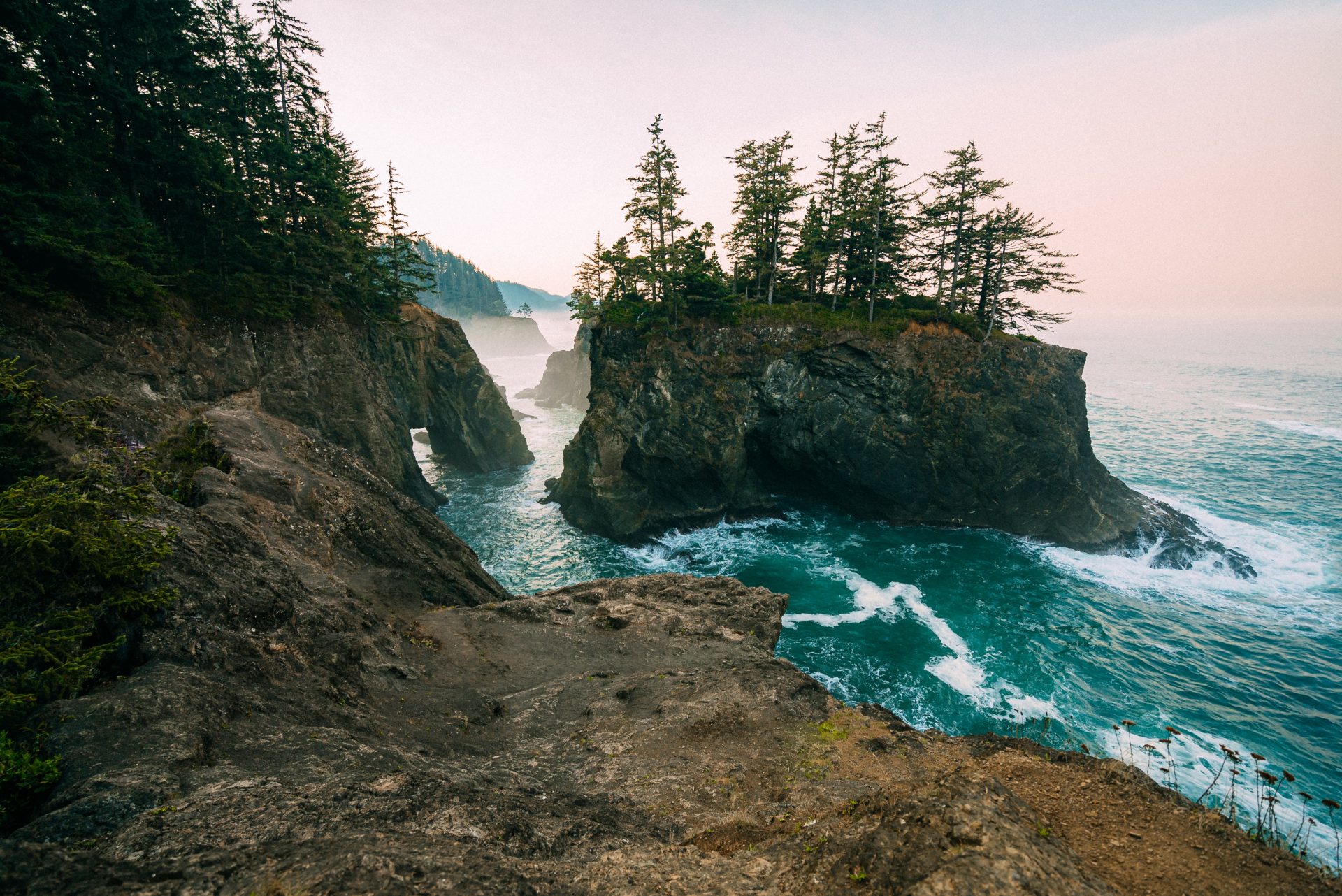 Bill Barhydt, who is the CEO of Abra after working for NASA, the CIA, and Goldman Sachs, is looking to up his Bitcoin exposure amid current macroeconomic trends.

The industry chief executive announced on September 2nd that he is “considering doubling the allocation of #Bitcoin in my personal portfolio to 25%.”

As to why he thinks that this is a good idea, Barhydt explained that “Given the acceleration of currency inflation and the likely price inflation to follow this seems like a better weighting than my current 12%.”

He added that the contacts he has talked to suggest that returns for other markets like equities are likely to be “muted in the next five years.” This should drive demand for alternative assets that may be able to generate healthy returns such as gold and Bitcoin, which may have strong upside potential despite them not being understood widely.

I’m considering doubling the allocation of #Bitcoin in my personal portfolio to 25%. Is this a good idea or is this allocation too high? (Thread…)

Not the Only One Heavily Exposed

Barhydt is one of many in the crypto space that has heavy exposure to Bitcoin, at least in terms of what traditional investors think is “safe.”

Raoul Pal, CEO of Real Vision and a former head of hedge fund sales at Goldman Sachs, recently said on Twitter and in a podcast that he has over 50% of his net worth in Bitcoin. He said more specifically that at current it’s 52%.

Pal has said on many occasions over recent months that the macro environment is poised to drive Bitcoin dramatically to the upside:

He recently went as far as to say that all other trades compared to Bitcoin may be “inferior.”

Anthony Pompliano, Partner at Morgan Creek Digital, also has 50% of his net worth in Bitcoin. Kevin O’Leary, the Canadian businessman, called this move foolish.

The state of Solana: Will the layer-1 protocol rise again in 2023?
How to mine Bitcoin at home
What Is The Crypto SMART MONEY Buying? – MUST SEE!
Total crypto market cap rises above $1T, and data suggests more upside is in store
Ethereum futures and options data reflect investors’ growing confidence in ETH price