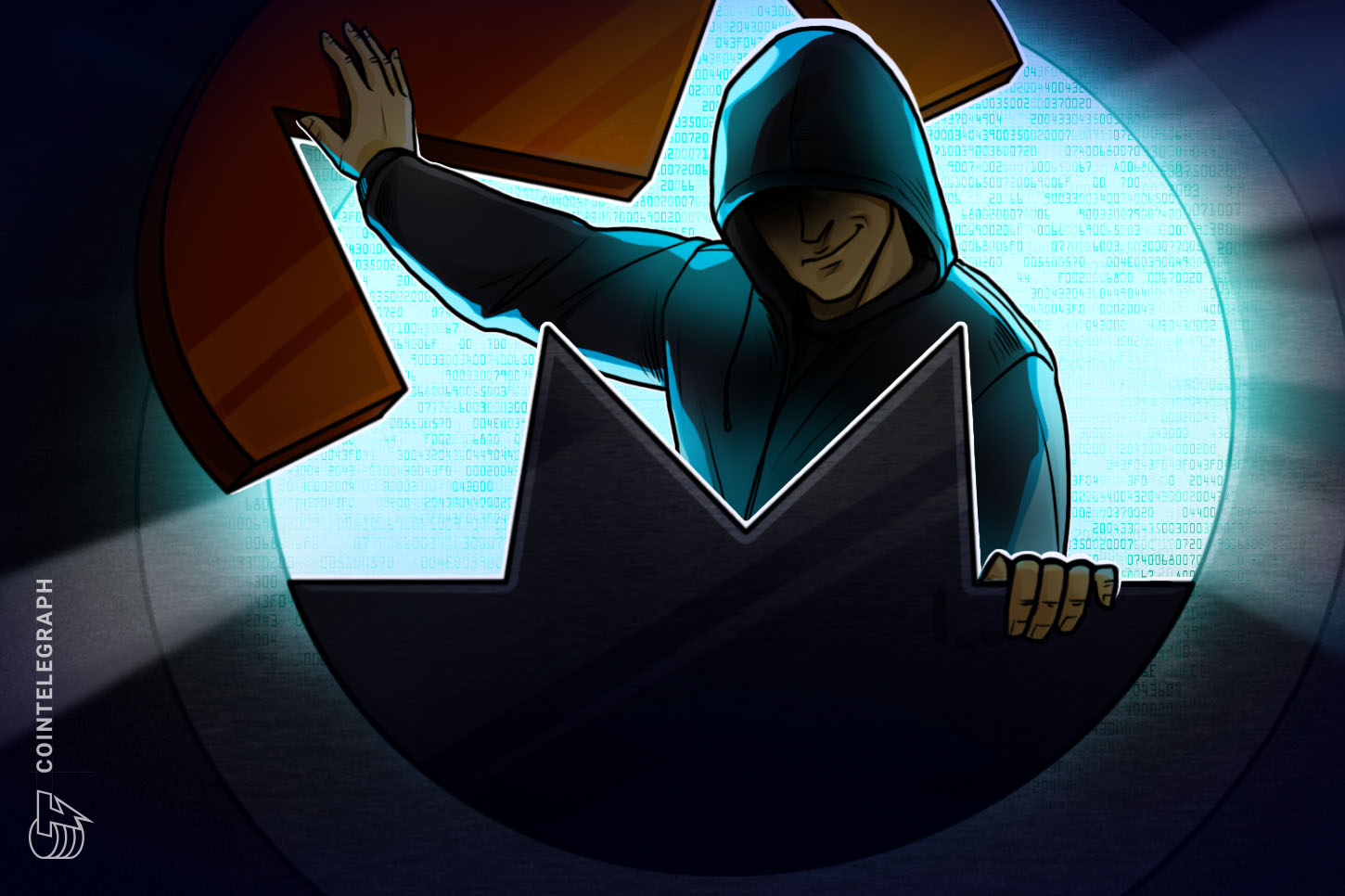 Recently, the United States Internal Revenue Service caused a stir in the crypto community when it put a bounty on the head of anonymity-focused crypto-asset Monero (XMR), offering $625,000 to anyone who could effectively track the purportedly untraceable asset. As the crypto and blockchain industry values anonymity and privacy, questions arise on the result of the effort, not to mention its plausibility.

“As of the current stage of cryptography science today, the Monero protocol is almost impossible to break with necessary certainty,” Pawel Kuskowski, CEO of Coinfirm — a blockchain analytics company — told Cointelegraph. “However, it does not mean that Monero assets tracing is impossible in an effective way,” he said, clarifying:

“Some initiatives can be beneficial to investigating cryptocurrency crime for authorities such as: running a large network of their own Monero nodes, analyzing any data seized by shuttering non-compliant service providers that involve Monero and utilizing spy software and wallets — the latter of which is particularly useful for investigations.”

Monero serves as one of the crypto industry’s most well-known anonymity-focused assets. Cryptocurrencies such as Bitcoin (BTC) post all transactions to a public ledger visible to anyone online. Although BTC transaction addresses remain pseudonymous, various tools and efforts can sometimes link transactions and addresses back to personal identities. Since its inception in 2014, Monero has had the ability to hide transaction values and sender addresses. The asset’s blockchain also conceals transactions and their sums from uninvolved third parties.

“Our tools do not reveal the identities of the users sending or receiving monero transactions. It is up to law enforcement to find that information from mapping data from addresses, wallets, payment IDs, etc.”

The IRS steps in

The motivation for decoding XMR became more interesting on Sept. 11, however, when the governing tax authority of the U.S., the IRS, publicized its search for anyone capable of breaching Monero’s transaction-hiding technology, offering $625,000 as a reward for such intel. In an industry valuing privacy, helping a government agency with this type of endeavor appears antithetical to the space, in some ways.

“The IRS is offering this money for research and development, which is not as controversial or surprising as many in the media are making it sound,” Jevans explained, adding that the governing body is targeting involvement from a number of entities for the endeavor, only budgeting $1 million toward the effort. Therefore, the IRS publicized a $500,000 payment upfront, with a further performance-based $125,000 paid eight months later. Jevans declined to comment on whether or not CipherTrace plans to work with the IRS.

Kuskowski described the IRS reward as predictable, given the timing of the bounty, which was announced approximately five days after CipherTrace publicized its XMR-tracking tool. Kuskowski, however, did not mention CipherTrace by name, only hinting at the firm by noting the timing of events, as well as the firm’s probabilistic approach, which he described as: “Totally useless for investigations owing to authorities being unable to display clear evidence. In cryptography something either is or isn’t, it is not probable.”

The IRS unveiled two Monero-cracking champions on Sept. 30. Surprisingly, CipherTrace was not one of the two, although the race to beat crypto privacy also involved the government agency’s desire to defeat the privacy held within layer-two blockchain solutions, such as Bitcoin’s Lightning Network. Chainalysis and Integra FEC stood as the victors, beating 22 other applicants.

CipherTrace claims it wields Monero-tracking power, and the IRS, apparently, saw something promising from Chainalysis and Integra FEC, but the effectiveness and depth of such tracking remains up for discussion. “I am highly suspicious of any claims that corporations can trace Monero transactions,” a representative from Monero Outreach told Cointelegraph. As an independent workgroup, Monero Outreach teaches the public about the privacy-focused asset.

“While it may be possible to learn user information from network level metadata that is not concealed with Tor or a similar privacy network layer, they likely cannot trace the wallets or amounts for any transaction,” the representative explained. A common software, Tor facilitates anonymous interactions online. The representative added:

“If this were the case we would have already found out from the handful of research teams who work tirelessly studying Monero and looking for these type of vulnerabilities.”

If the three firms did indeed uncover methods for tracking Monero, the crypto space might actually benefit. XMR boasts a large number of involved developers laboring toward the code’s advancement while fixing any weaknesses that surface, according to the representative. Therefore, the asset improves following any uncovered weaknesses, the representative posited.

As of the time of publication, Monero is the 16th-largest cryptocurrency, based on CoinMarketCap data, sitting at a price of $102.41 per coin — but what happens to the asset’s value if it loses its privacy capabilities? Kuskowski opined:

“We believe that XMR’s value is almost close to zero if its anonymity aspect is removed as currently the majority of businesses that use it or offer it to clients (with the exception of some derivatives products) are on the edge of being legal.”

CipherTrace’s Jevans holds a slightly alternate view. “Monero’s construction is quite different from Bitcoin’s, so most likely, tracing Monero will always be more predictive than completely deterministic; however, a big break-through in reducing Monero’s anonymity would likely cause the price to go down initially,” he said, adding that privacy-seeking owners of the asset might quickly head for the exits, offloading the asset onto the market.

Even if its privacy is cracked, however, Jevans expects XMR will rebound in price once it sees listing on additional crypto exchanges, labeling significantly higher trading volume as the driver. “It’s also worth noting that bitcoin has never been anonymous and it’s always been valued more highly than monero,” he added.

Monero already trades on a vast number of crypto exchanges, providing a potential counterpoint to Jevan’s expectation. Additionally, Monero is known for its privacy-focus, which becomes null if its privacy is broken. In contrast though, delisting Monero has also become a recent trend, decreasing available volume. A number of platforms have delisted the asset for various reasons over the past two years, including Huobi and Bithumb.

Although Chainalysis declined to weigh in on the IRS’ effort to break Monero, the firm did offer up its perspective on XMR’s value if its privacy were broken. Maddie Kennedy, senior communications director for Chainalysis, told Cointelegraph:

“Cryptocurrency users, including bad actors, often have to choose between using a cryptocurrency like Monero for its enhanced privacy and Bitcoin for its convenience, availability and liquidity. Bitcoin already usually wins, especially as exchanges increasingly delist privacy coins in light of regulations.”

It’s also important to note that nefarious characters are not the only parties who value privacy technologies such as Monero. The coin offers a way for the everyday person to take back their privacy in an age filled with digital snooping and data selling. Governments and people in power treat privacy in digital spending as a foreign concept, when in reality, government-printed cash is the most anonymous option available and is used daily for illegal activities.