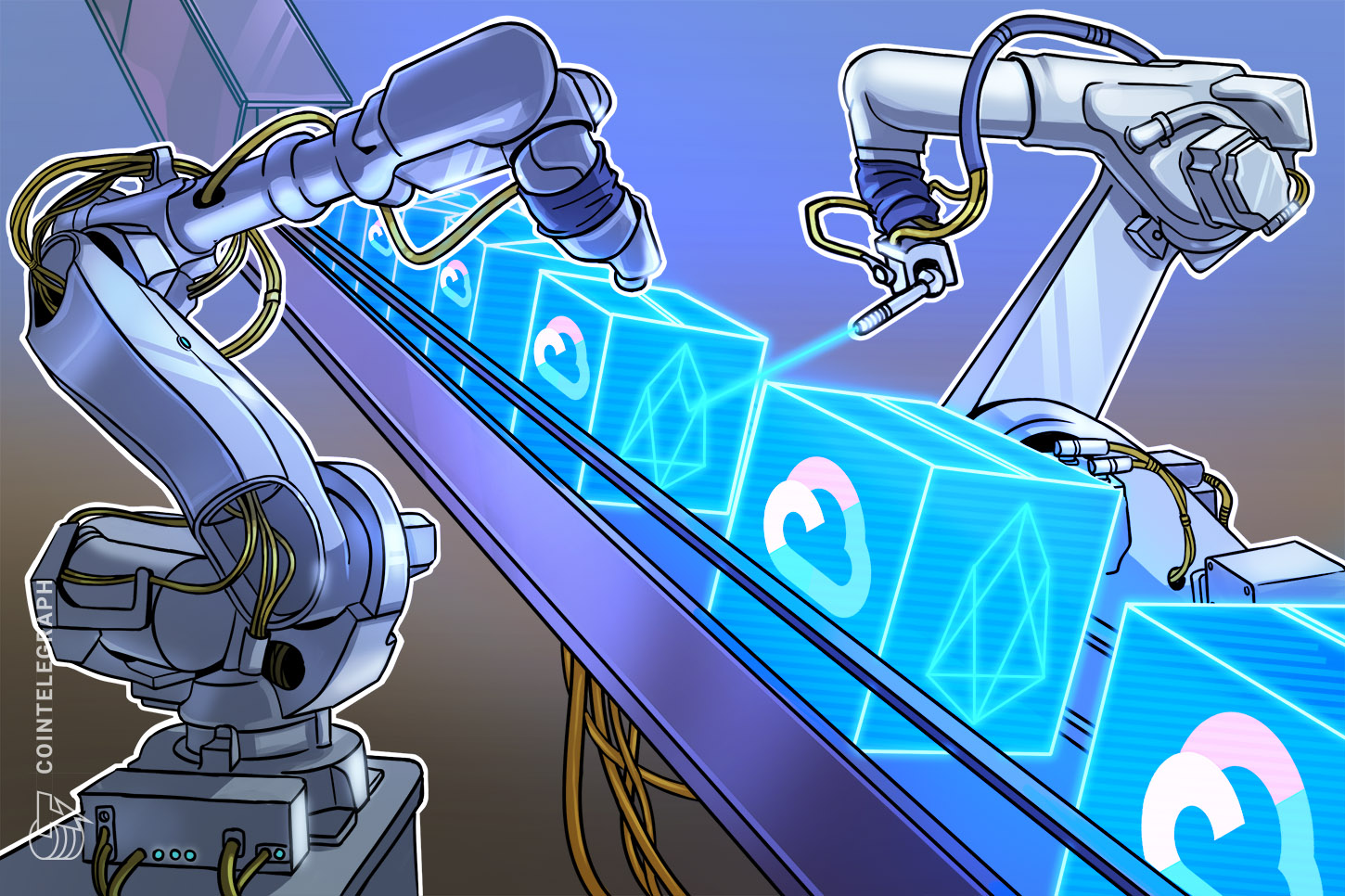 Block.One also announced that a former Goldman Sachs executive named R. Martin Chavez will be leading the company’s advisory board.

The company behind EOS, Block.One, was originally co-founded by current independent presidential candidate, Brock Pierce — though the aspiring politician was removed from the company several years ago. Throughout his career, Pierce has been embroiled in a number of controversies.

This is a developing story that will be updated.