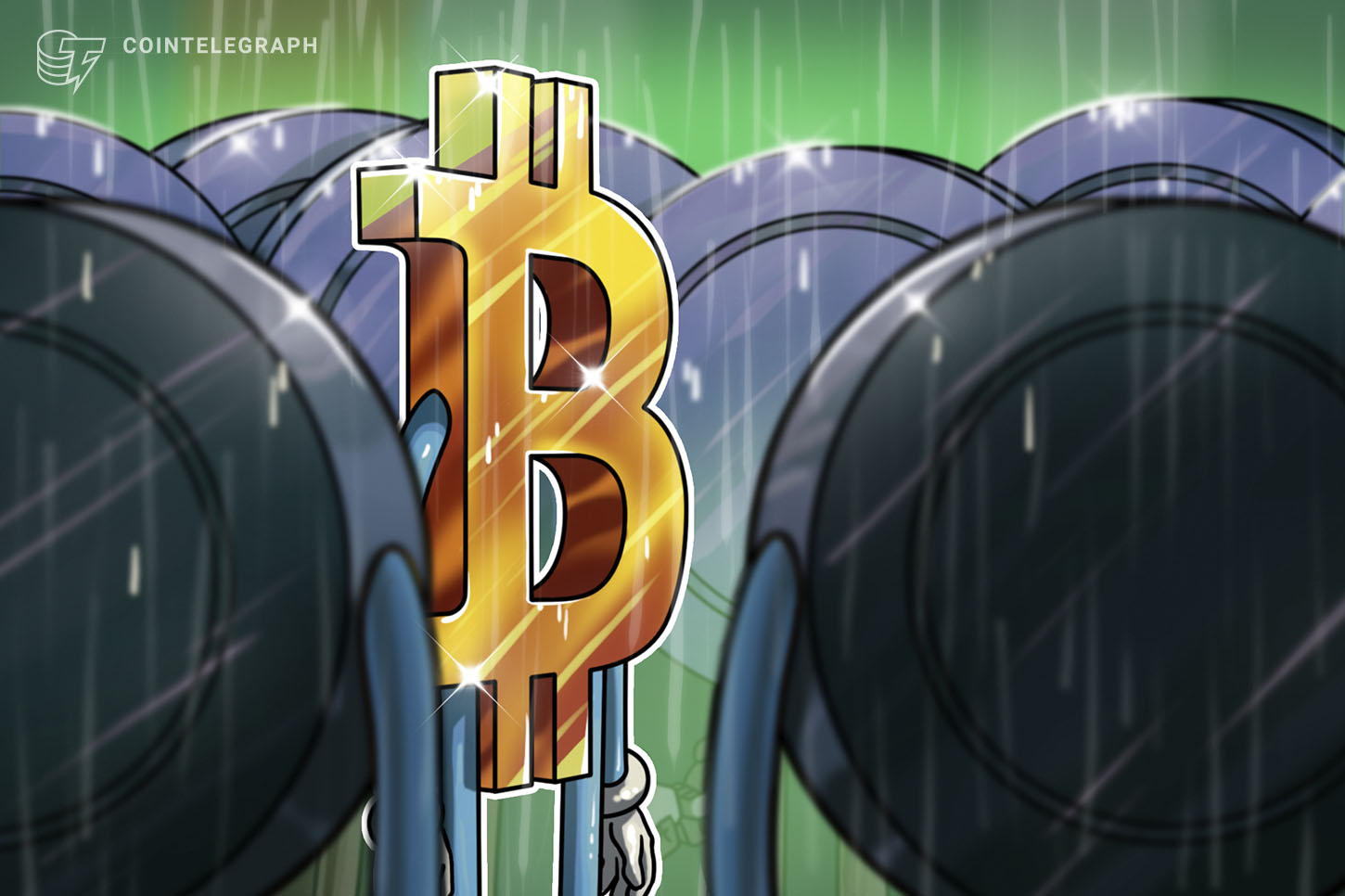 The markets have been relatively dull for the past 2 months as the price of Bitcoin (BTC) has been sustaining between the $10,200-$11,000 range. In recent days, the range has been narrowed even further, leading some traders to forecast a breakout.

However, Bitcoin’s price hasn’t been showing any direction, while altcoins have taken a downward slope. The majority of the markets have been in massive corrections and this isn’t a strong signal for the total market.

Bitcoin price is stuck in a sideways range

The Bitcoin daily chart shows the continuation of the range-bound construction that started after the price dropped beneath the crucial barrier at $11,200-11,400.

As long as the price of Bitcoin stays below this resistance area, it’s unlikely to expect a strong upside move. However, Bitcoin’s price is reaching a climax point as the volatility is being drained away.

Once the volatility starts to drain away, the volume also drops off, which results in a very volatile move.

Despite all the negativity surrounding the crypto markets recently, Bitcoin’s volatility has been going down. Even after the KuCoin hack, BitMEX being sued and the FCA banning crypto derivatives trading, Bitcoin’s price didn’t react negatively.

As a matter of fact, the price of Bitcoin has been stabilizing in its most recent movements, which is not a sign of weakness. Furthermore, the documented increase in new addresses suggests a potential bullish move is just waiting to occur.

However, will such a move be made across the markets or just with Bitcoin price?

A correction was overdue after the massive surges of several cryptocurrencies across the boards. The question is whether this correction is finished or is further correction expected.

As Bitcoin’s price is hovering between levels, so is the total market capitalization of the entire sector. What the chart shows is a clear breakdown of support, after which it’s been hovering between $307 and $338 billion.

Similar to the Bitcoin movements, a clear direction is unknown short term. Since the push of Bitcoin towards $12,400, Bitcoin’s price has been trending downwards. However, since the massive crash in March, the trend has been up.

In that light, a potential higher low confirmation of Bitcoin in the $9,000 region would still warrant a bullish outlook as it’s a higher low inside a massive bull trend.

Obviously the crypto markets are not reflecting the same euphoria that was seen in 2017, and that’s perfectly normal. The build-up of a bull cycle takes a substantial amount of time before the climax can occur.

Regardless, the total market capitalization was rejected at the $380 billion resistance level. A retest of the $255-$280 billion areas is a very likely scenario, which would lead to a confirmation of the 100-week and 200-week moving averages as well.

A potential scenario for Bitcoin

The price of Bitcoin is still acting below resistance and losing momentum as the volume drains away. Given that the trend is down since $12,400, it’s more than likely to expect a breakdown. That would mean a rejection of the $11,200-$11,400 area.

However, if the price of Bitcoin is able to crack this resistance, new highs are on the horizon as the major bullish pivot is broken.

If a further correction happens towards these regions, it’s likely to anticipate that the correction is over. Once this is the case, 2021 could be a very bullish year for the entire cryptocurrency market.

INSANE Reason why Bitcoin will hit $1,000,000!!! What about ETH? 🚀
Meet Ordinals, the New Bitcoin NFT Engine, and the Drama Surrounding Them
Why did Bitcoin price go down today? BTC traders brace for $23K retest
5 altcoins that produced double-digit gains as Bitcoin price rallied in January
Crypto Weekly: Big investors edge back to bitcoin – Business